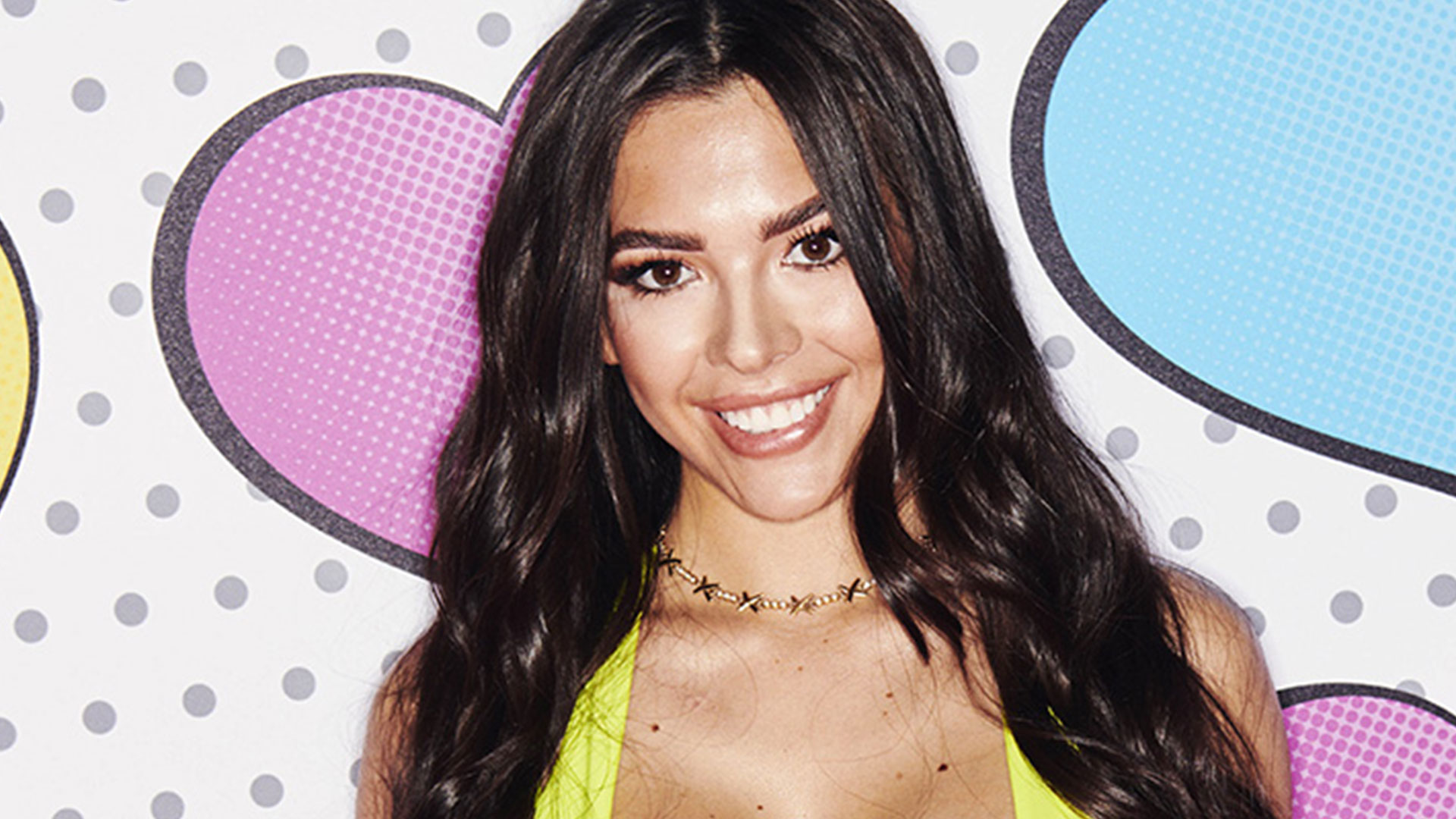 
LOVE Island viewers think that Gemma Owen has secretly left the villa after she went ‘missing’ during last night’s episode.

The professional equestrian, who is the daughter of footballer Michael Owen, has been a huge talking point of the ITV2 dating show so far.

So much so that viewers jokingly named the programme “Gemma Island” instead of Love Island.

Since day one they have been desperate to know if Gemma, 19, has told the rest of the gang her claim to fame.

And after she recoupled with bombshell Davide Sanclimenti, 27, in week one, viewers immediately complained about their large age-gap.

Now her relationship with Luca Bish, 23, has been a subject of debate over whether the fishmonger is with her because of her famous dad.

But during Thursday night’s instalment of the programme, Gemma and Luca were nowhere to be seen.

One questioned on Twitter: “is Gemma even in the villa? #LoveIsland.”

A second added: “We went from the ‘Gemma show’ to ‘is Gemma still even in the villa?'”

Tasha was slammed as Love Island’s ‘biggest game player’ after she told Charlie that she was open to get to know him, despite being happy with Andrew Le Page, 27.

And Ekin-Su confessed that she had a ‘meaningful’ connection with the newbie after telling Jay Younger, 28, to f**k off in an explosive row.

Things are about to heat up during tonight’s episode.

The Islanders are hit with shock recoupling and it looks like Andrew might be ‘dumped’ by Tasha.

A preview of tonight’s action suggests that he was right to be concerned.

A fuming Andrew suggested their relationship was on the rocks, being heard muttering: “Yeah, one minute Tasha wants to leave with me and now she wants to get to know him.

Meanwhile Tasha was seen sobbing on the terrace being comforted by Gemma.

Andrew and Paige had vowed to leave the villa together, but new arrival Charlie appears to have changed her mind after their hot-tub date.