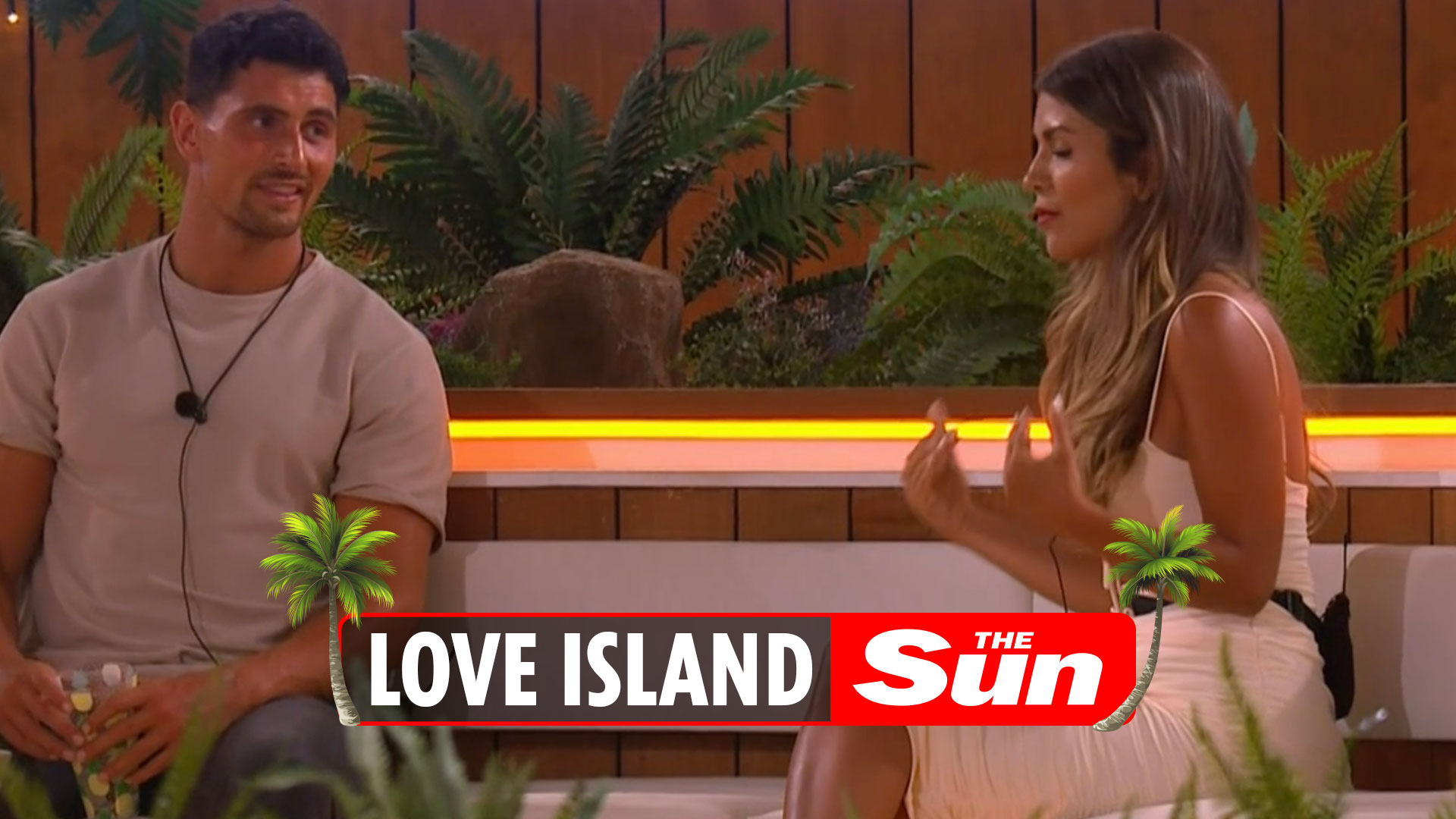 
LOVE Island star Ekin Su Culculoglu’s family have voiced their concerned after no one stuck up for her on night of drama in the villa.

Since joining the ITV2 show on day five, the actress has caused friction between a number of Islanders.

Last week her former partner Davide Sanclimenti, 27, blew up when he found out Ekin Su, also 27, had kissed new boy Jay Younger behind his back on the terrace.

She later coupled up with the investment analyst and things seemed to be going from strength to strength.

However, earlier this week Jay, 28, confessed that he had feelings for Paige Thorne, 24 – who is happy with Jacques O’Neill, 23 – and wanted to get to know her.

On Thursday night’s instalment Ekin decided to confront Jay about his actions and things got a little heated.

It ended in the beauty storming off calling the hunk a “mug”.

Last night Ekin’s Instagram shared a tweet that said: “Most times you need your friends/some to guide you or pull you to the side.

“This is so you don’t make rash decisions.”

They added: “Why didn’t this happen?”

During the intense chat, Ekin said to Jay: “It’s just hit me now what you’ve done. You knew at the coupling to stay safe that I would pick you.

“You could have got to know Paige from day dot and now you are, funny that. Isn’t it? Why would you open up to me? Why would you tell me things like if someone walks in here, all these cute things in my head wouldn’t turn.

“Do you know how muggy that it is?”

He continued: “I was getting to know you and there is a romantic and physical connection between us and the more I’ve got to know you, I’ve realised maybe we’re not personality compatible.”

“You full on led me on here. I had been genuine with her. I coupled up with you, Davide could have gone home but I picked you,” Ekin replied.

She added: “Now you want to get to know Paige? She’s in a secure relationship.

“Do you know how f***ing muggy that makes you look. You’re always concerned of what everyone thinks of you.

“Mug you should write it on your forehead.”

Jay clapped back: “If I was a mug, Ekin, I would have gone to Paige first wouldn’t I?”

And Ekin finally lost her cool and said: “You know what’s really ironic, apparently I was the plater in here, but the biggest player in the villa is you Jay.

“You deserve the biggest oscar in here. So well done.