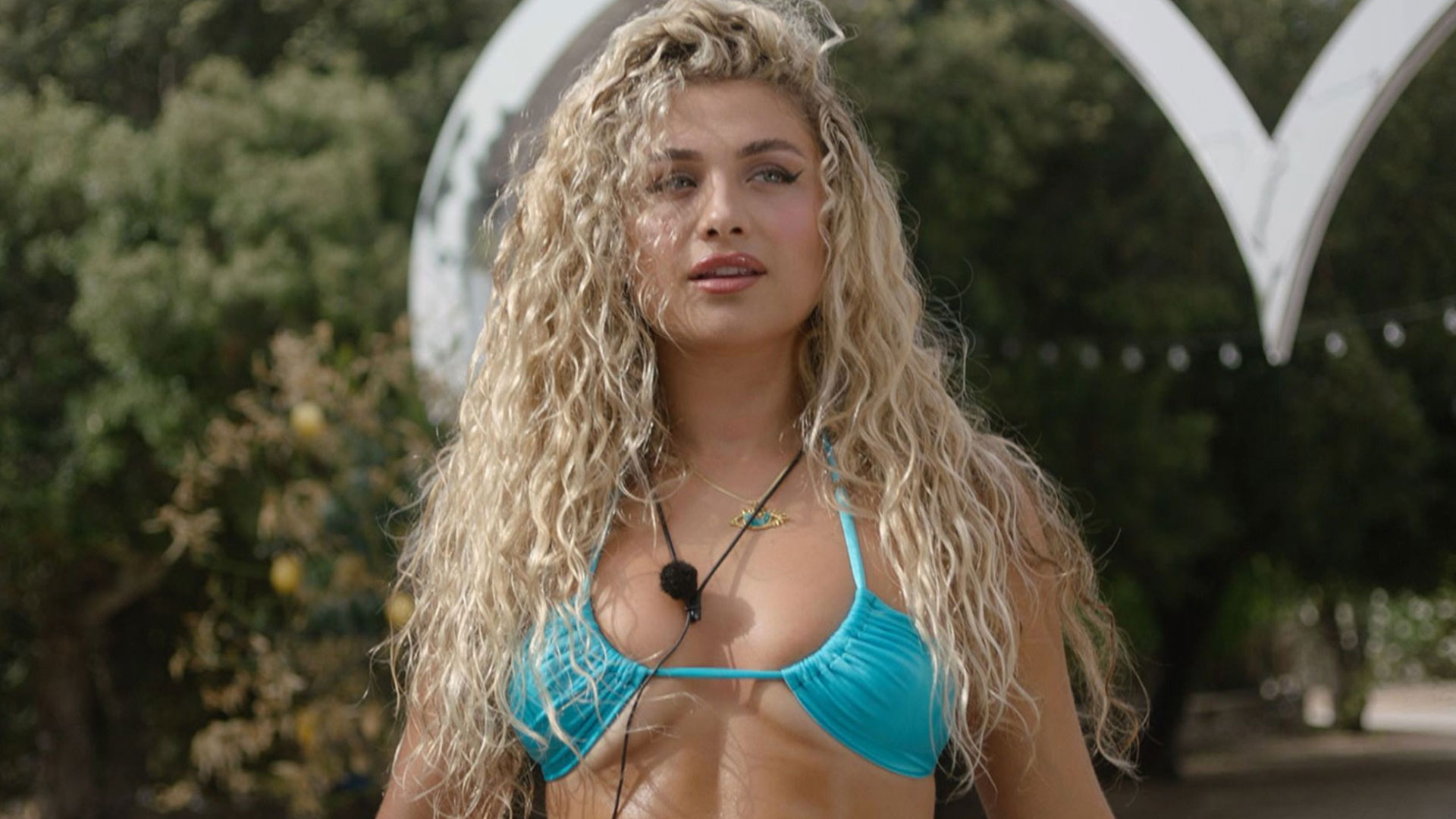 
LOVE Island fans think they have worked out why Antigoni received a better reception than Danica when she entered the villa.

The singer, 26, was welcomed with open arms by the girls, while Danica’s entrance was much frostier – which viewers think is down to what she said.

When Danica entered she made it clear she was there to get what she wanted – and stole Luca despite him being in a happy couple.

Taking to Twitter to discuss the difference between the pair, one person wrote: “Y’all comparing danica and antigoni’s welcome from the girls but the difference is danica came in tryna bombshell & be ekin type of vibe while antigoni is actually just being sweet that’s why it’s more welcoming  #LoveIsland.”

While another commented: “Danica needs to take lessons from Antigone. That’s how you flirt without cringing out half of the UK. #LoveIsland.”

And someone else added: “I think Danica came in on a “imma steal your man” vibes whereas Antigoni has come in with just vibes  #LoveIsland.”

“Danica fumbled going in for what she liked rather than securing the place and then moving. Antigoni getting full support in her date prep lmao,” said another.

During tonight’s episode Antigoni gets to know three of the boys.

Antigoni has to pick who she wants to go on a date with, and chooses Davide Sanclimenti, Dami Hope and Jay.

Davide is currently in a friendship couple with Gemma Owen, while Jay is with Ekin-Su Culculoglu.

Dami is currently single after Amber Beckford was dumped from the last night, but he has quickly moved on to Indiyah Polack.

And it quickly seems like she’s got a real connection with Jay. The pair are very flirty during their time alone together.