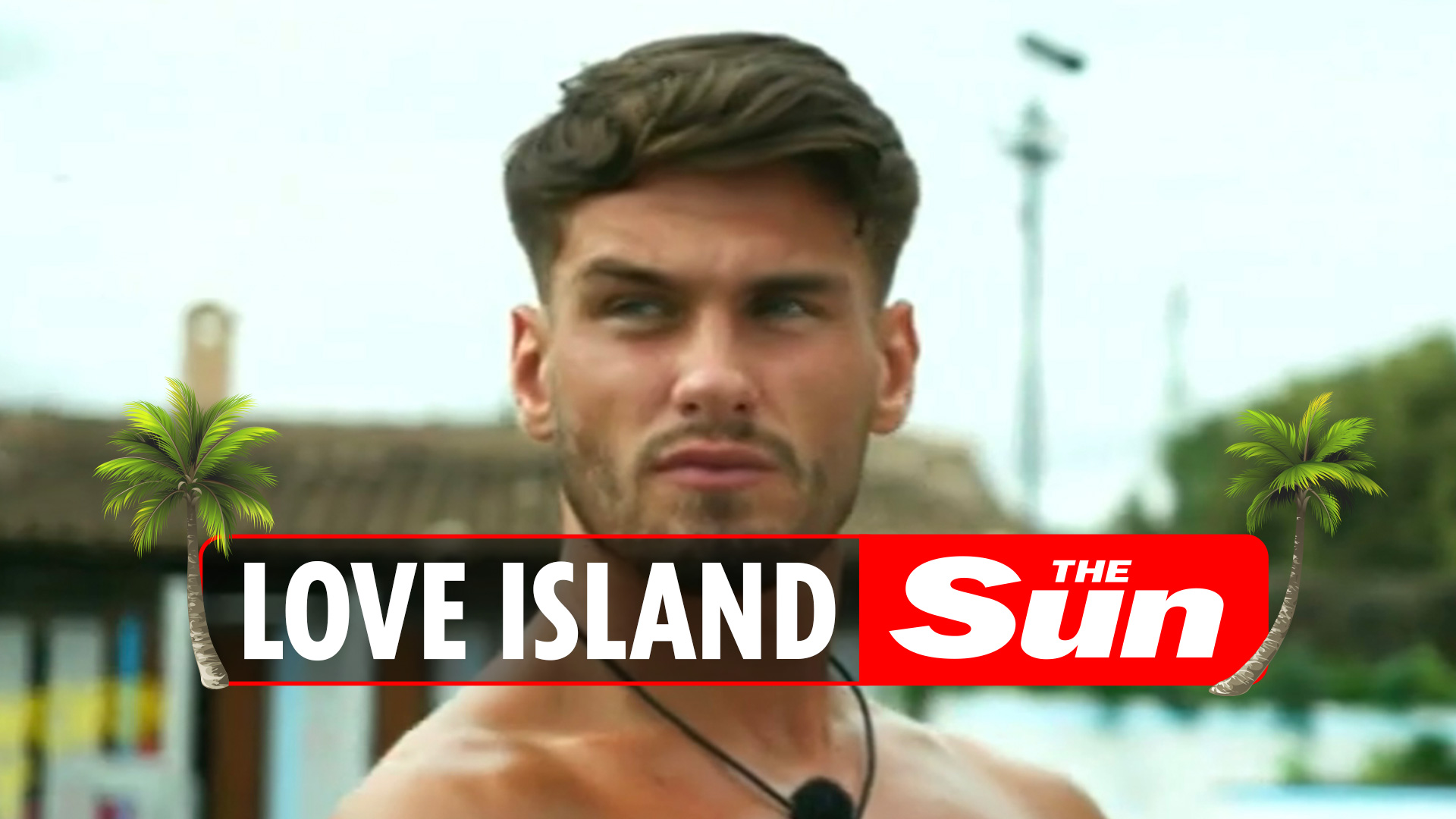 
LOVE Island’s much-discussed ‘ick’ has started coming through the screen to viewers at home.

Some fans have insisted they’ve got right off Jacques O’Neill – because of his habit of wearing vests.

The lad is clearly less warm than many of his Love Island co-stars, being seen in the white top while everyone else is shirtless.

But he has proved reluctant to part with the garment even when he’s trying to seduce Paige Thorne, who he is coupled up with.

One fan complained: “Jacques wearing that vest is the BIGGEST ICK I HAVE EVER SEEN.”

Another agreed: “Jacques lying on the kitchen counter in his vest n underwear is such an ick.”

A third posted a string of crying-face emojis insisting: “Jacques vest is giving me the ick.”

He turned up in the Hideaway wearing it – teaming it with a pair of white pants – even while Paige Thorne was dressed to the nines in a slinky nightdress.

He told her: “Go and get your best underwear on” – but then arrived in his vest.

Another complained: “Paige looks so hot and then there’s Jacques in his tighty whities.”

Jacques is back at the centre of the drama tonight when Paige is left questioning her blossoming romance with him.

She burst into tears when he says he “isn’t bothered in the slightest” if she gets to know Jay Younger.