Love Island Day 14 review: Gemma Owen is ‘back to square one’ and Ekin-Su stirs more trouble as one Islander is dumped 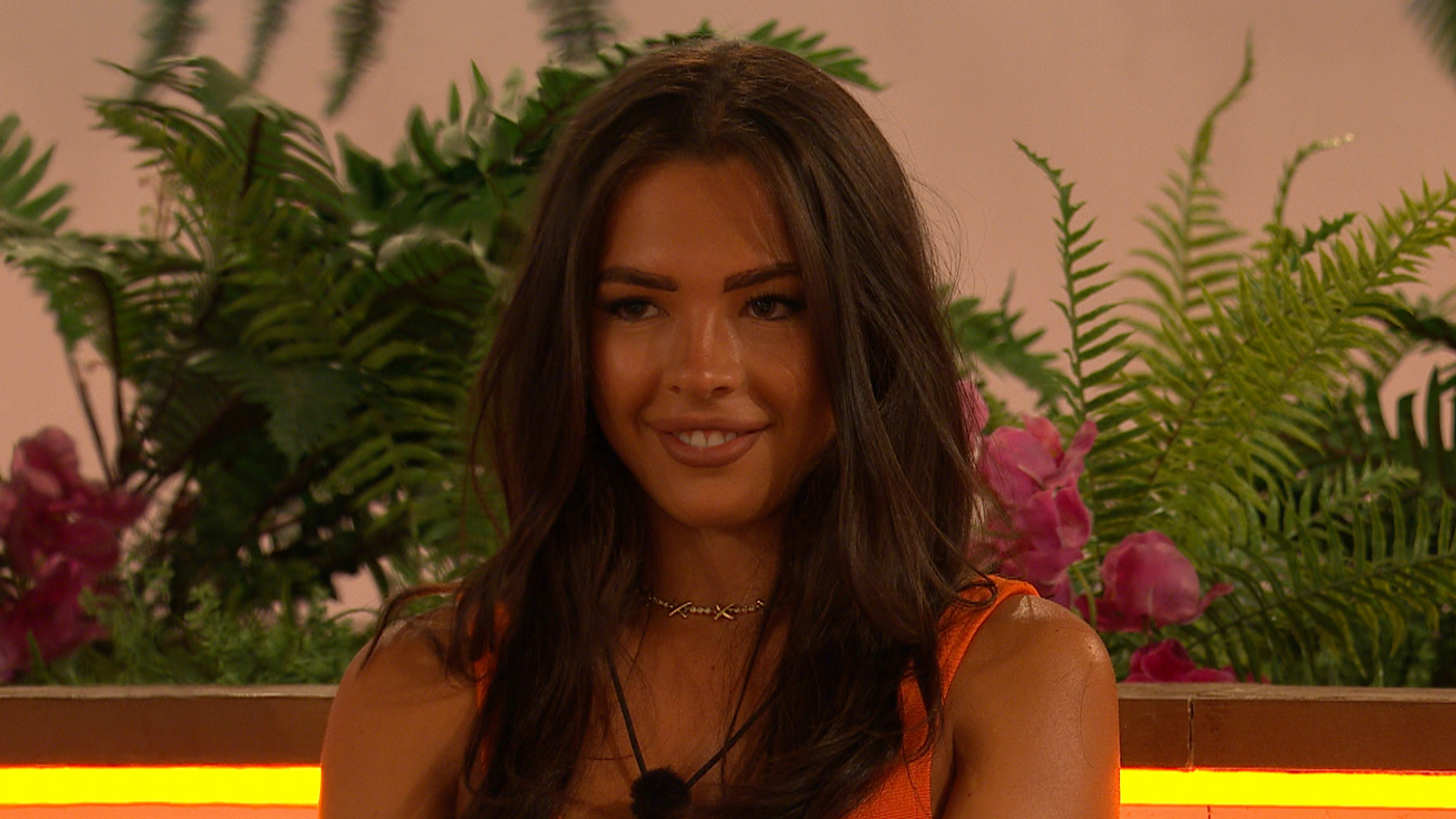 
LOVE Island fans witnessed a roller coaster episode on Sunday after Remi Lambert became the second Islander to be dumped from the villa.

Gemma Owen said she felt like she was “back to square one” when she was forced to couple up with ex partner Davide Sanclimenti, after bombshell Danica swiped her man Luca Bish.

The 21-year-old from Leicester chose to steal Luca from Gemma, telling the islanders she had to “go with the heart”.

But she quickly realised her mistake and began exploring other options when she saw Luca’s furious reaction, with fans branding it a “death stare”.

The dancer pulled Jacques O’Neill for a chat on the sunbeds, telling him she thought he was the most attractive man in the villa.

Later, she spoke to Indiyah Polack’s partner Ikenna and told him he was a “good looking boy,” while in the beach hut she insisted a connection could grow.

Elsewhere, Ekin-Su Cülcüloğlu was saved the embarrassment of being snubbed by Davide when the girls were allowed to pick the boys they wanted to pair with.

She of course picked Jay Younger – who she enjoyed sneaky kisses with last week.

With her situation settled, the Turkish actress meddled in another relationship instead and encouraged Dami Hope to cheat on Amber Beckford.

The soap star, 27, advised Dami to “go to the terrace” with Indiyah behind Amber’s back, like she did with Jay behind Davide’s back.

But she had to quickly change the conversation as an unsuspecting Amber came over and joined them.

The trio didn’t know that at the other side of the villa, Indiyah was admitting to her own potential lack of connection with Ikenna.

You’ll find out more when Love Island continues on ITV2 and ITV Hub at 9pm.