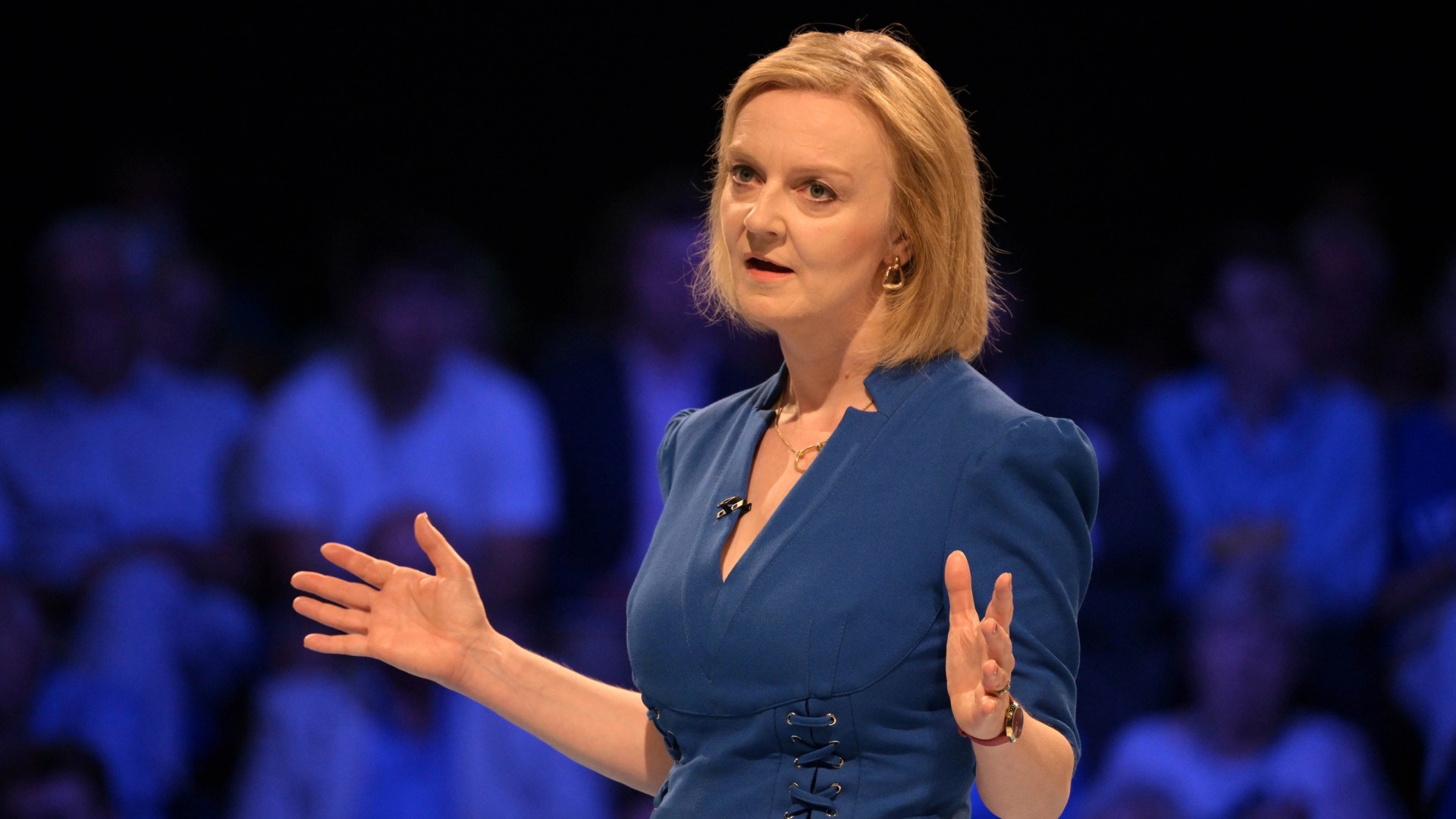 
LIZ Truss has performed a spectacular u-turn on her leadership campaign pledge to base public sector pay on the location of workers.

In a bid to woo Tory members, the wannabe PM vowed to cut down on Whitehall waste by making £8.8 billion of savings in the civil service.

To do that Ms Truss admitted yesterday that she would replace civil servant national pay scales with regional pay boards.

The boards would determine pay-packets based on the standards of living in local areas where civil servants reside.

This morning Tory MPs slammed the idea as anti-levelling up, arguing it would widen regional inequality and punish hard-up Brits in deprived areas the most.

They argued that in order to make £8.8 billion of savings, Ms Truss would have to slash the pay of public sector workers beyond the civil service too.

Following the avalanche of criticism, Ms Truss backtracked on her campaign pledge.

A spokesperson for the wannabe PM said: “Over the last few hours there has been a wilful misrepresentation of our campaign.

“Current levels of public sector pay will absolutely be maintained. Anything to suggest otherwise is simply wrong.”

“Our hard-working frontline staff are the bed rock of society and there will be no proposal taken forward on regional pay boards for civil servants or public sector workers.”

A Rishi Sunak campaign said: “This wasn’t a mistake, Liz wanted this in 2018 as Chief Secretary to the Treasury. The lady is for turning.”

This morning Conservative poster boy for levelling up, Ben Houchen, slammed Ms Truss’s former plan as a “ticking time bomb that will explode ahead of the next general election”.

The Tees Valley Mayor said: “There is simply no way you can do this without a massive pay cut for 5.5m people including nurses, police officers and our armed forces outside London.

“Liz Truss’s campaign is explicit that their savings target is only possible ‘if the system were to be adopted for all public sector workers’.”

Tory MP Steve Double said: “This is a terrible idea and would be hugely damaging to public services in Cornwall where we already struggle to recruit NHS staff.”

Labour and trade unions also joined in the roasting.

They claimed Ms Truss’s old plan would leading to a £7.1 billion hit to local economies in Yorkshire, the North and the Midlands.

Angela Rayner said: “Liz Truss is utterly out of touch with the British public. Her fantasy plan would hammer the north and slash the pay of nurses, teachers, and police officers facing the biggest cost of living crisis in a generation.”

The UK Times is an automated news aggregator website. Each material, like the author and the hyperlink to the primary source, is defined. All the trademarks and materials belong to their rightful owners and authors. If you are the owner of the article or content or news and do not want us to publish it, please contact us by email at [email protected]uk. We will remove it within one business day.