Lives ‘at risk’ over delay in building £1.2BILLION weather supercomputer 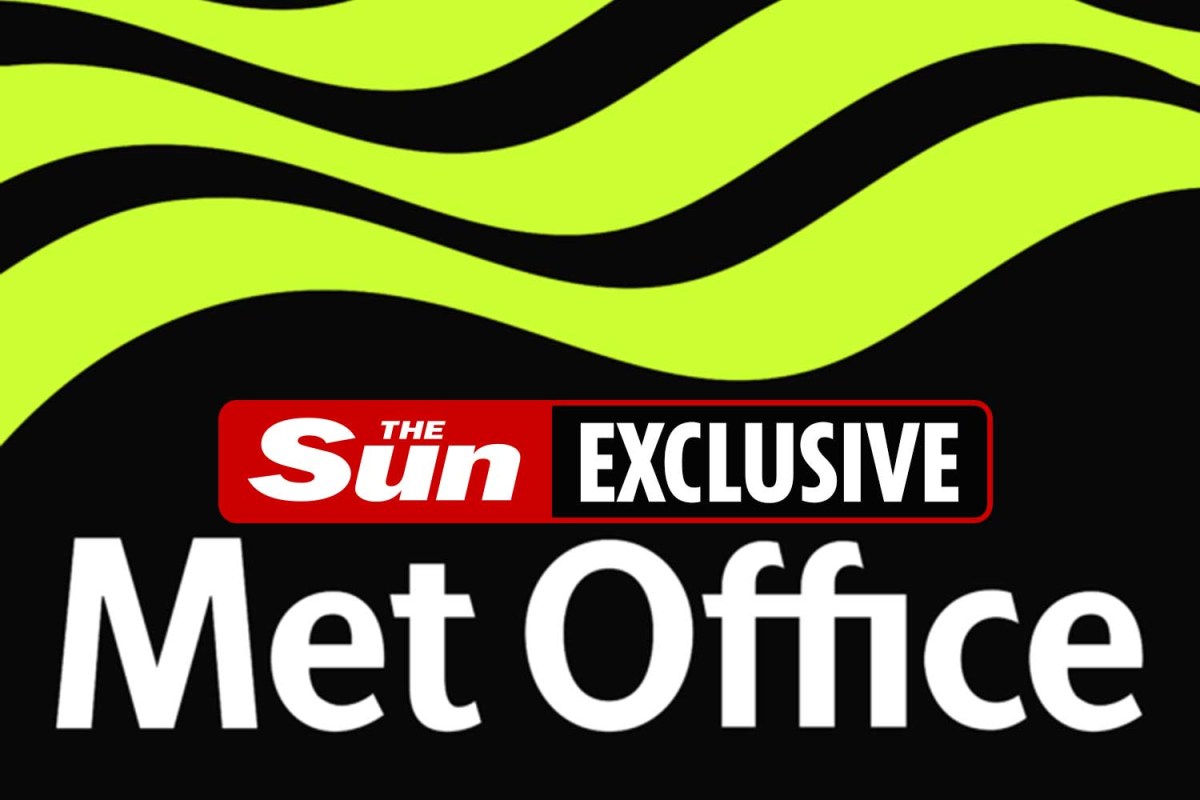 
LIVES are at risk due to delays in building the world’s “most advanced” weather supercomputer, a court has heard.

Met Office boffins had hoped the new £1.2billion forecasting system would be up and running by July.

But, with the old system close to collapse, it has already faced “significant delays” because of global microchip shortages and technical problems.

The huge computer project was signed off by ministers in 2013 after years of bungled forecasts by the Met Office.

Microsoft was given the contract to build the supercomputer by Whitehall.

But details of the delays have emerged in court documents lodged at London’s High Court by its rival, Atos, in a row over the deal.

Atos is demanding more than £10million in damages, claiming the contract award was unfair.

The supercomputer, based near the Met Office’s HQ in Exeter, Devon, will help the UK tackle the changing climate.

The Met Office said: “We are aware of likely delays in the delivery of the first phase of our new supercomputing capability primarily due to the Covid pandemic, which has caused global supply chain issues.”