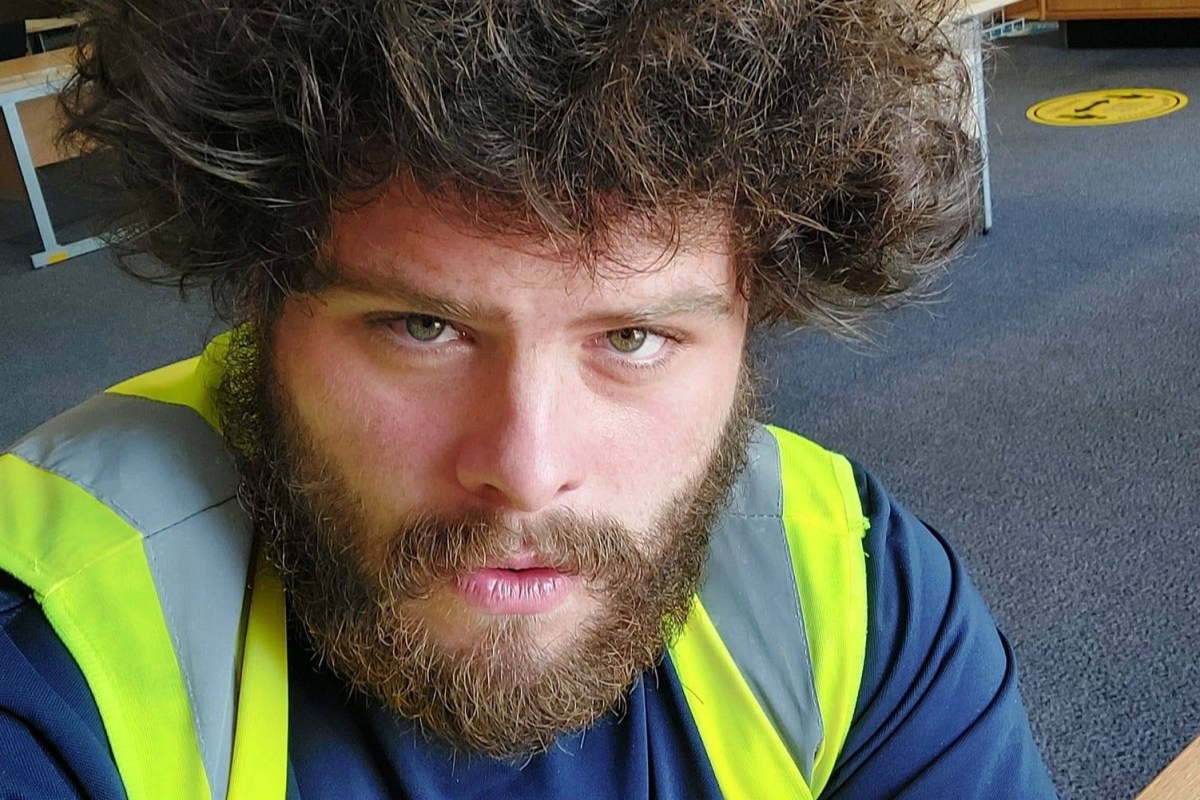 
A TRAGIC three-year-old girl has been confirmed as one of the five victims gunned down and killed in a six-minute shooting spree.

Warped Jake Davison unleashed the bloody rampage in Plymouth yesterday as he shot at innocent people with a pump action shotgun.

The 22-year-old first stormed a house and blasted a 51-year-old woman known to him.

He then shot dead the three-year-old girl as she walked with a 43-year-old man on the quiet cul-de-sac.

Once there, he gunned down a woman aged 66 who later died in hospital.