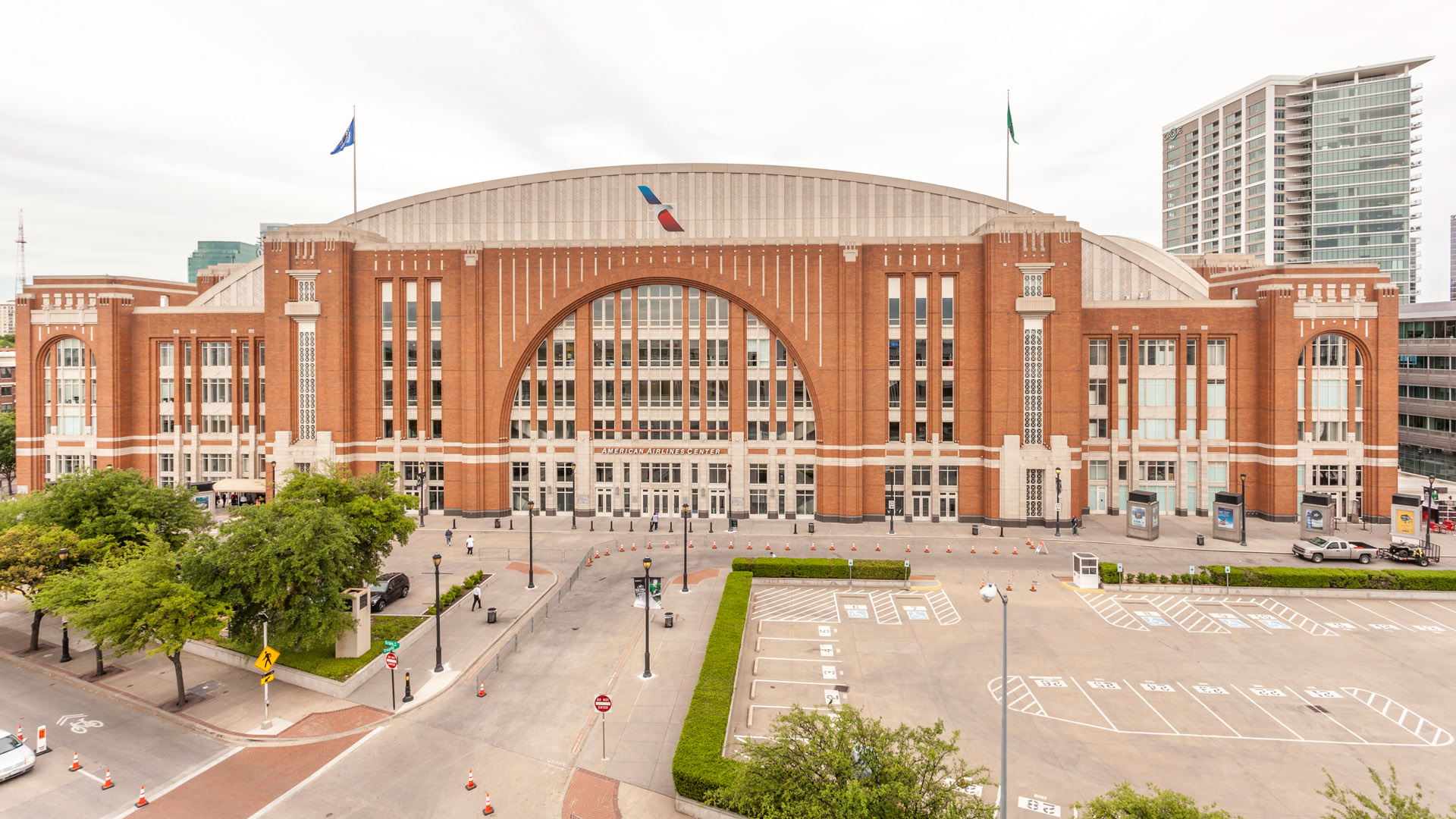 
THE lawyer of the 15-year-old girl who was lured from the American Airlines Center during an NBA game last month is calling for a change to Dallas police policy.

Zeke Fortenberry is representing the teen, who was later found in a hotel in Oklahoma City after nude photos of her surfaced in online sex ads, and her family.

The teen went missing from a Dallas Mavericks game on April 8, but Dallas police “failed to make any efforts to locate the teenage girl,” as she was not from Dallas, Fortenberry said in a press release.

Speaking to The US Sun, Fortenberry said that he’s repeatedly been told that it’s the Dallas Police Department’s policy “to not take a report of a minor missing.”

“It doesn’t make any sense,” Fortenberry said. “I’m not convinced it’s their policy.”

The Dallas Police Department has a Missing Person Squad to handle cases like this. Their website states: “To report a runaway juvenile, the juvenile’s legal address must be in the City of Dallas.”

The Dallas Police Department has not yet returned The US Sun’s request for comment.

“If that’s the policy it needs to change,” Fortenberry said. “And if it’s not the policy, then those people who are making those decisions to categorize it that need to be held accountable.”

In wake of the incident, Fortenberry has sent formal letters to the American Airlines Center and the Dallas Mavericks, as well as the Dallas Police Department and the Extended Stay America Oklahoma City hotel, saying they could have done more to prevent the teen’s abduction.

Fortenberry said that while these organizations and others may have training for handling possible human trafficking, more can be done to ensure their policies are being properly carried out.

“We can have policies and procedures, but what we want is some sense of security that they’re actually occurring,” Fortenberry said.

”We really just wanted to make sure this doesn’t happen to another young girl.”

So far, only the Extended Stay America has responded to the letter Fortenberry sent. However, the attorney notes there has not yet been a “substantive conversation.”

“Whether they’re willing to do something to compensate her for their failures is to be determined,” he said.

The identities of the teen and her family are being withheld for protection.

However, the family released statements through Fortenberry.

“My daughter went missing in the city of Dallas, this is a Dallas case, but they refused to open a case for her,” the girl’s father said.

“We are thankful for the work of the Oklahoma City Police Department and the recovery of our daughter,” the girl’s mother said.

“My heart breaks for the unimaginable things my daughter had to endure for the 11 days she was taken, and I am so glad she is safe as we work towards her recovery.”

Fortenberry echoed those sentiments, telling The US Sun: “Our primary goal is for her [the victim] to make a full recovery.”

Fortenberry could not comment on the exact tactics used by the man to lure the victim out of the arena.

However, he did note that “these human traffickers are sophisticated and they are good at what they do.”

“They targeted a young adolescent.”

“Whatever he said to this 15-year-old girl got her attention.”

“He said something to her to get her attention that convinced her that she should leave. She walked out with him, and that means he was able to convince her of something.”

Eight people have now been arrested in connection to the teen’s disappearance on a variety of charges, including Kenneth Nelson, Sarah Hayes, and Karen Gonzales.

Nelson, Hayes, and Gonzales have all been charged with human trafficking, conspiracy, and computer crimes, Fox25 reported.

Nelson, a known sex offender, had an identification card with a different name that he was using to rent the Oklahoma City hotel rooms, KIII-TV reports.

Gonzales is accused of taking illicit photos of the teen.

Hayes reportedly admitted to investigators that she saw the photos being taken and later posted them in the online sex ads.

But Fortenberry believes the person who lured her out of the game was not one of those eight people.

“We think there’s still criminals that need to be apprehended, particularly the original guy,” Fortenberry said.

“We trust the criminal justice system to take care of it.”

Surveillance footage showed the teen leaving the American Airlines Center, but not with her father.

She was found 11 days later on April 18 by police in an Extended Stay America hotel in Oklahoma City.

Fortenberry did commend the efforts of the Texas Counter-Trafficking Initiative, a human trafficking agency based in Houston, for their work in finding the teen.

It was the agency’s face-recognition technology that helped locate the nude photos of the teen, which led to the Oklahoma City Police finding her and arresting the eight individuals.