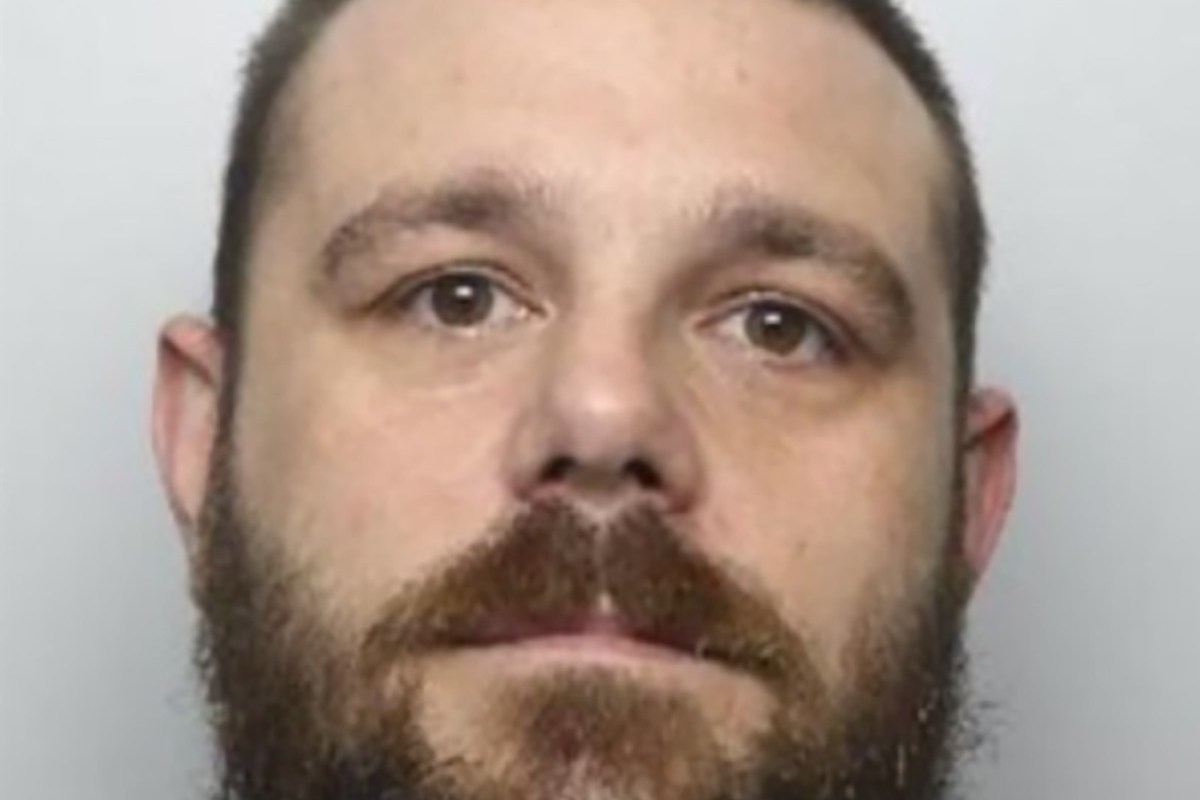 
REMAND prisoner Ben White tried to dodge a lengthy sentence by moaning his weight had ballooned in jail.

White, 34, was locked up last year after knifing a man in the bottom in a fight.

He was held in his cell for 23 hours a day for 15 months during lockdown as he awaited sentence and claimed the lack of exercise saw his weight surge by 7st.

But the judge showed little sympathy and said: “Well, at least the prison food has been edible.”

White, of Rotherham, South Yorks, attacked a man with a flick-knife in a street row with two brothers in April last year.

Prosecutor Nadim Bashir told Sheffield crown court: “The argument developed into a scuffle and White produced a knife. There was a chase, the complainant was cornered and stabbed in the ­buttock, causing a 2cm wound that required stitches.”

His barrister Joy Merriam highlighted his tough time on remand, adding: “He has gained over 7st in weight.”

Recorder Benjamin Nolan jailed him for 30 months, saying: “There has to be a prison sentence because of the wounding offence.”

But he added that he would be released almost immediately due to the time spent on remand.

The judge said: “I appreciate the last 15 months have brought incredibly difficult conditions for prisoners because of Covid.”