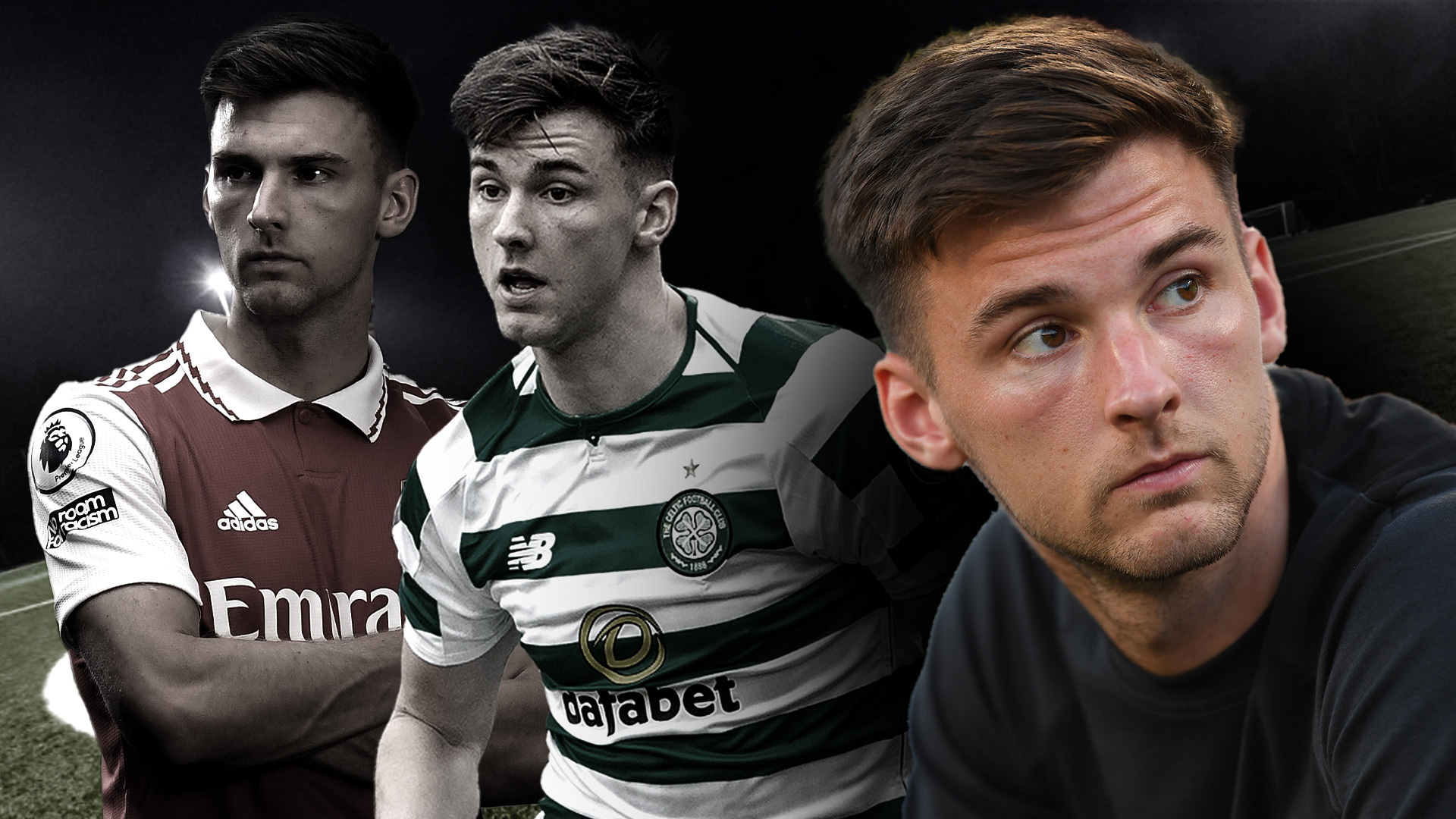 The Scotland star, 25, says he regrets that none of his friends felt able to share their troubles with him.

Now Tierney feels he has a duty to help others after struggling with his mental health when he quit Scotland to join Arsenal three years ago.

He made the tragic revelations on the new Amazon Prime docuseries, All Or Nothing: Arsenal.

The fly-on-the-wall programme follows the Gunners during the 2021/22 season.

Tierney left his family and friends to head to London after sealing a £25million move.

He reveals: “It was hard to start with, I was really struggling. Really low point. Homesickness was terrible to start with.

“Outside training you had a lot of time to think. I’m not saying I was ever in a bad, bad place where I was suicidal.

“But my friends have been. Two or three of them have committed suicide, lost their life. You’re with these people and you don’t know a thing. They’ve not spoke.

“So I think I feel a certain responsibility to try and help as much as I can because I kind of know how it feels to be in a certain place.”

The defender made his Celtic debut aged just 17 in 2015 before earning his first Scotland cap the following year.

His Hoops performances earned him a big money move to Arsenal three years later. He has since become a key part of the national side under Steve Clarke.

All or Nothing: Arsenal is available on Amazon Prime from 4 August.

Meanwhile, Tierney has revealed he LIVES with his chef to make him feel right at home in London.

He has all his home comforts now that he lives with Gunners chief cook and friend Johnny McCallum.

The pair live close to the Arsenal Training Centre in north London.