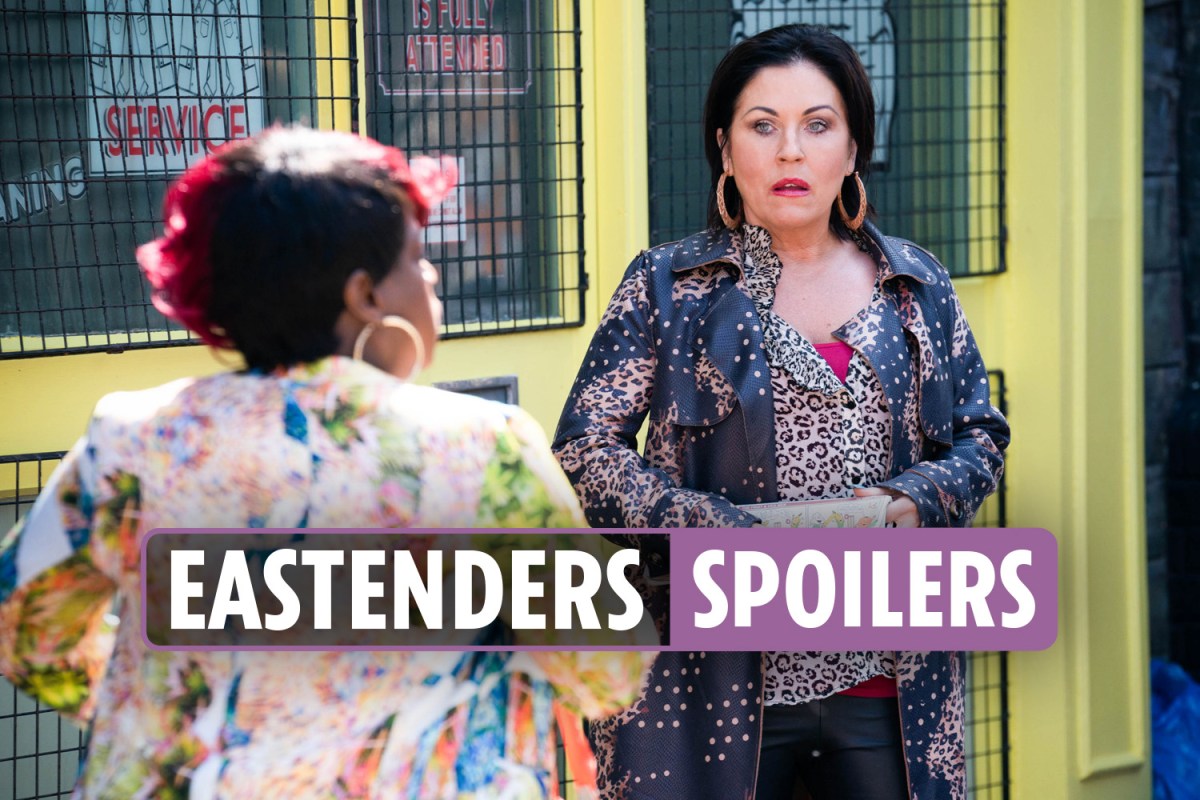 
EASTENDERS’ Kat Slater will be savaged over her harsh words for mentally ill Isaac Baptiste in an upcoming episode.

Isaac – who is played by Stevie Basaula in the BBC One soap – was sectioned last month after he stopped taking his schizophrenia medication.

Next week, Kim and Denise question Amy about her social media post on mental health, after parents at school left nasty comments calling for Isaac to be let go.

Meanwhile Lola visits Isaac, and when a fellow inpatient called Jackie mentions her strained relationship with her son, it gets Isaac thinking.

Lola is later left hurt when Kat refuses to stick up for Isaac and Kim gives Kat a piece of her mind, but Sheree overhears – the news about the parents trolling is out.

At the Salon, Amy and Bailey apologise for the post just as Sheree receives a call from Isaac.

She later visits him with Patrick and Kim in tow and is surprised to hear about Lola’s regular visits.

Isaac has become obsessed with the Allen family’s involvement in his brother Paul’s death, leading to an altercation that saw him tasered and arrested.

As he received treatment in a mental health unit, his mum Sheree hit out at Isaac’s girlfriend Lola, blaming her for Isaac’s deterioration.

EastEnders has been working with the mental health charity Mind on the storyline.

Speaking about it, actor Stevie Basaula recently said: “This is close to my heart, to be telling Isaac’s story is a privilege.

“I hope it will start a dialogue for people to have conversations about mental health and that anyone living with the condition will feel seen.

“Working with Mind has been so useful, I spoke to a young man who bravely shared his story and it was inspiring to learn how he’s managing  his condition.”

EastEnders airs on BBC One and is available on BBC iPlayer.

Isaac is tasered by police after schizophrenic breakdown in EastEnders