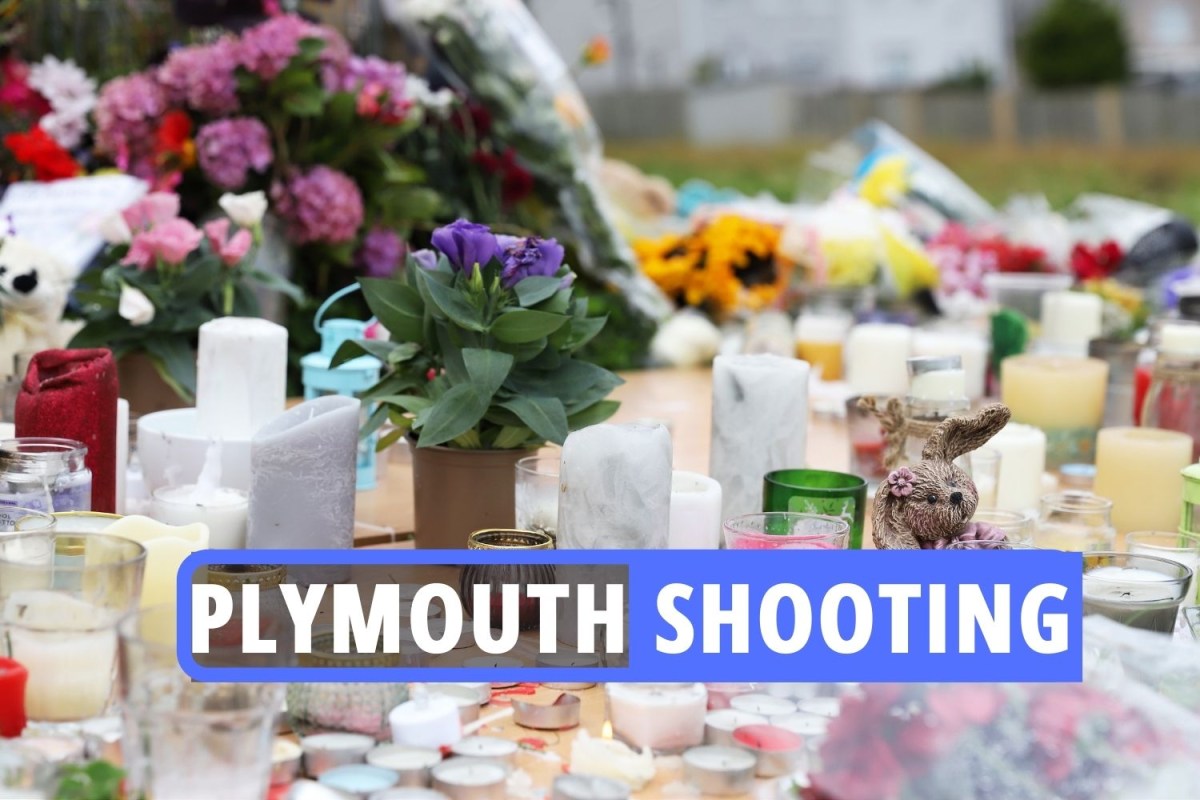 Special prayers are set to be said in Plymouth on Sunday as the city mourns the five people killed in a shooting spree which has left the local community shocked and saddened.

Concerns have been raised over how gunman Jake Davison, 22, obtained a firearms licence and carried out his rampage before turning the gun on himself. Tributes have poured in for those shot dead by Davison, including his mother and a three-year-old girl, with flowers, cuddly toys and candles left nearby to the scene in Keyham.

Churches across Devon, including St Thomas’ Church in Keyham, are expected to use their Sunday services to remember the victims, with a special prayer written by the Bishop of Exeter, Robert Atwell.

Father David Way, the vicar of St Thomas’, told BBC Breakfast: “Most importantly we will be praying for those who were killed.

“But something which has been taxing my mind all the way through is I also have to pray for mercy for Jake on his soul. As Christians, we have to love our enemies, and look with love on people who cause us harm.

“So yes, the community is in my heart, the people who died innocently are in my heart and in my prayers, but also everybody involved in this situation, I have to make sure we keep in our prayers.”