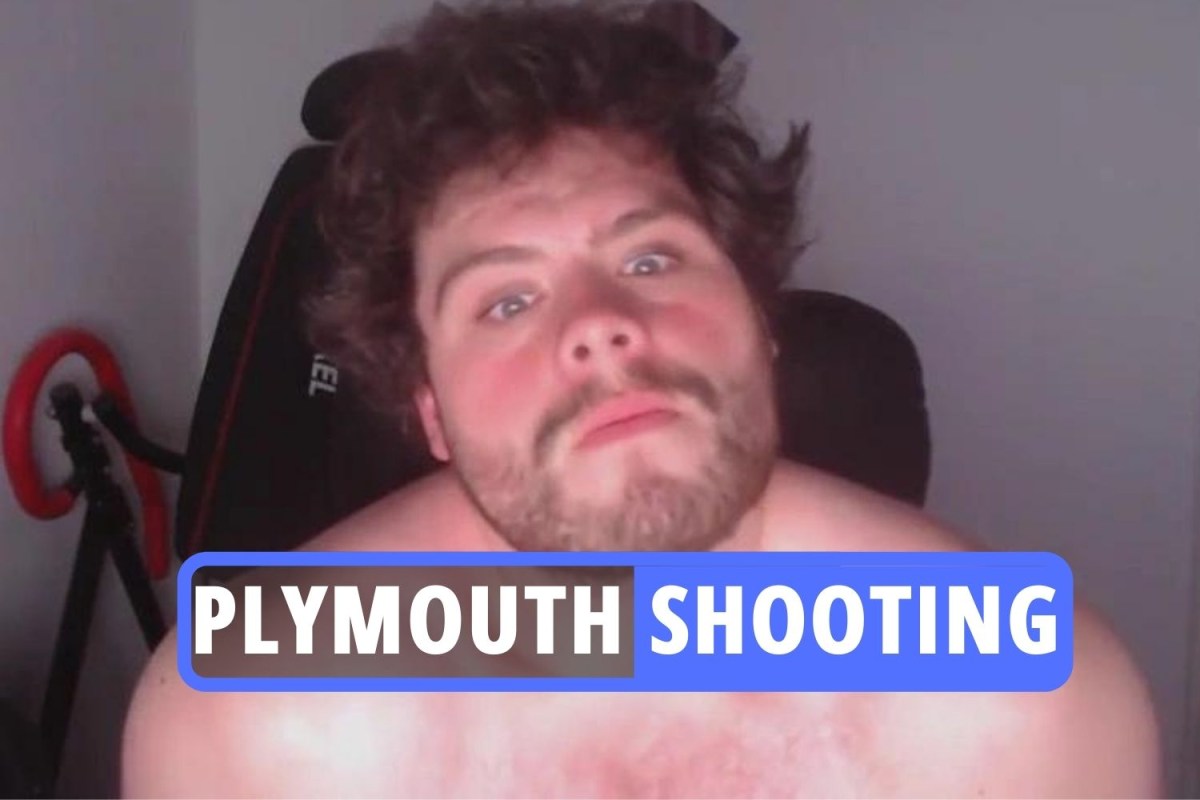 
FORMER PROSECUTOR SAYS PLYMOUTH GUNMAN ‘SHOULD HAVE BEEN ON WATCHLIST’

Plymouth gunman Jake Davison should have been on a police watchlist before he killed five people and himself in a shooting spree, a former top prosecutor said.

Nazir Afzal, who was previously chief crown prosecutor for the North West said Davison, 22, was “exactly the type of person the authorities should be keeping an eye on”.

Davison killed his mother on Thursday in the Keyham area of Plymouth before going on to shoot dead four more people, including a three-year-old girl, and injure two others.

An investigation has since been launched by the Independent Office for Police Conduct (IOPC) into Davison’s possession of a shotgun and a firearms licence, which were returned to him in July after being removed last December following an allegation of assault against him in September 2020.

When asked on BBC Breakfast on Saturday if Davison should have been on a watchlist, Mr Afzal said: “Yes, absolutely, particularly given that he had a firearms licence and given that we now learn in December it was taken off him temporarily because of allegations he was facing and returned to him. He was exactly the kind of person that you would be keeping an eye on or the authorities should be keeping an eye on.”