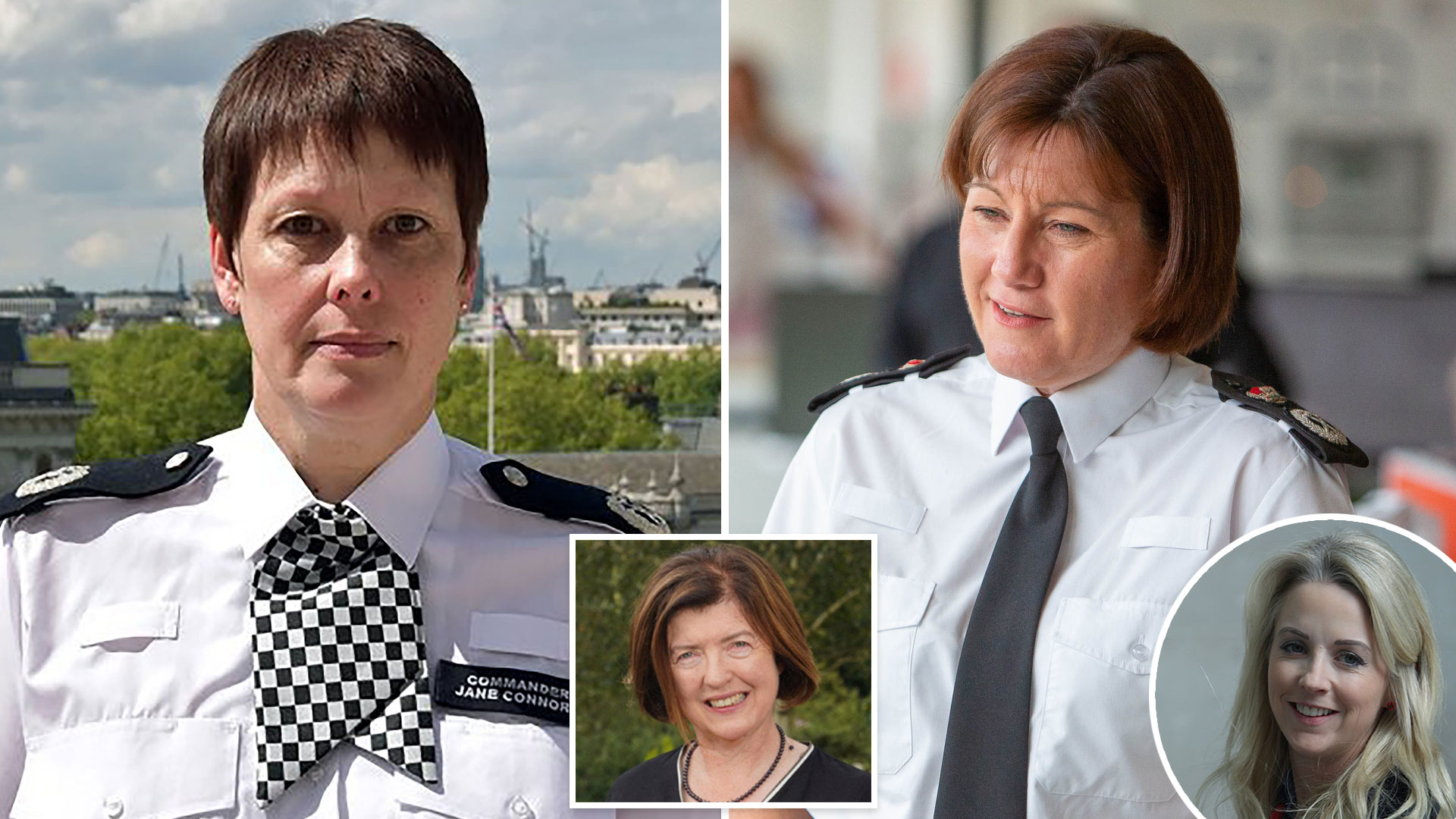 
NOT long ago, Labour accused Boris Johnson of having a “big problem with women in public life”.

What a mortifying mess for sanctimonious Sir Keir to find himself in, after all his moralizing about public probity.

He has spent the entire year preaching about trust in politics and the importance of politicians doing the right thing when they let people down — only to now be accused of failing to apply the same high standards to himself.

Police were reluctant to get involved but Sir Keir stirred up such a storm that they bowed to pressure and are now investigating his beer-and-curry bash.

The senior officers involved have vowed to keep politics out of any decision to issue fixed penalty notices.

But how can they?

Sir Keir has said that if he gets a fine, he will resign. So police know the consequences.

It could also trigger events that bring down other political figures, including the PM, and be the biggest political use of our police since the miners’ strike in 1984.

The police and other public servants are not there to decide the fates of governments or opposition leaders.

Yet this is all a mess of Sir Keir’s making.

He has positioned himself as a paragon of virtue, on a mission to hold a “shameless” PM to account.

Peppering his speeches with tear-jerking examples of folk forced by lockdown to miss weddings and funerals while the PM and his aides did karaoke and ate cake, he has continually called on Johnson to resign.

Whatever he has said, Ange has echoed, adopting an expression of woe as she has questioned how the PM has the nerve to remain in office.

But now the saintly pair face a police investigation into whether they, too, broke the rules when they tucked into an Indian takeaway with colleagues after a day out canvassing in Durham.

Having made such a song and dance about Johnson’s failure to stand down after receiving a fixed penalty notice, they accept they’ll have no choice but to quit if they too are fined.

Never has a cheap curry left such a bad taste.

The woman in charge of the investigation into the shenanigans in Durham Miners Hall in April 2021 is Jo Farrell — the first female chief constable in the 180-year history of Durham Police.

She is not to be trifled with — having once ended up in a fight, rolling on the ground, with a woman she arrested for a public order offence outside a pub.

Now she must decide whether Starmer and Rayner broke lock-down rules — and whether any breach was serious enough to warrant a fine.

The stakes could hardly be higher.

If Starmer and Rayner go on a point of principle, Johnson’s position will become very much shakier.

Meanwhile the investigation into claims of rule-breaking in No10 and Whitehall ploughs on.

Already, Downing Street is the most fined address in the country for Covid breaches.

Scotland Yard has issued more than 100 fixed penalty notices to people who work there, including Johnson, his wife Carrie and Chancellor Rishi Sunak.

Top cop Connors has a long record of ensuring law and order at major events — including London’s riotous Notting Hill Carnival in 2018.

Saved by his leadership over the war in Ukraine, and council election results that could have been much worse, Johnson has survived one fixed penalty notice but is still sweating.

It’s not just Connors he has to worry about.

Every night, as he retreats to the Downing Street quarters he shares with his family, he knows that in the offices below is a timebomb in the shape of the Sue Gray report.

From her interim findings, we know Downing Street’s former Director General of Propriety and Ethics takes a dim view of the boozy antics to which the PM turned a blind eye.

Some say her full report, held back until police inquiries finish, will be so damning he will have to quit.

Some will cheer if Starmer falls on his sword or Johnson is brought down.

But it cannot be good for democracy that so much power is vested in the police.