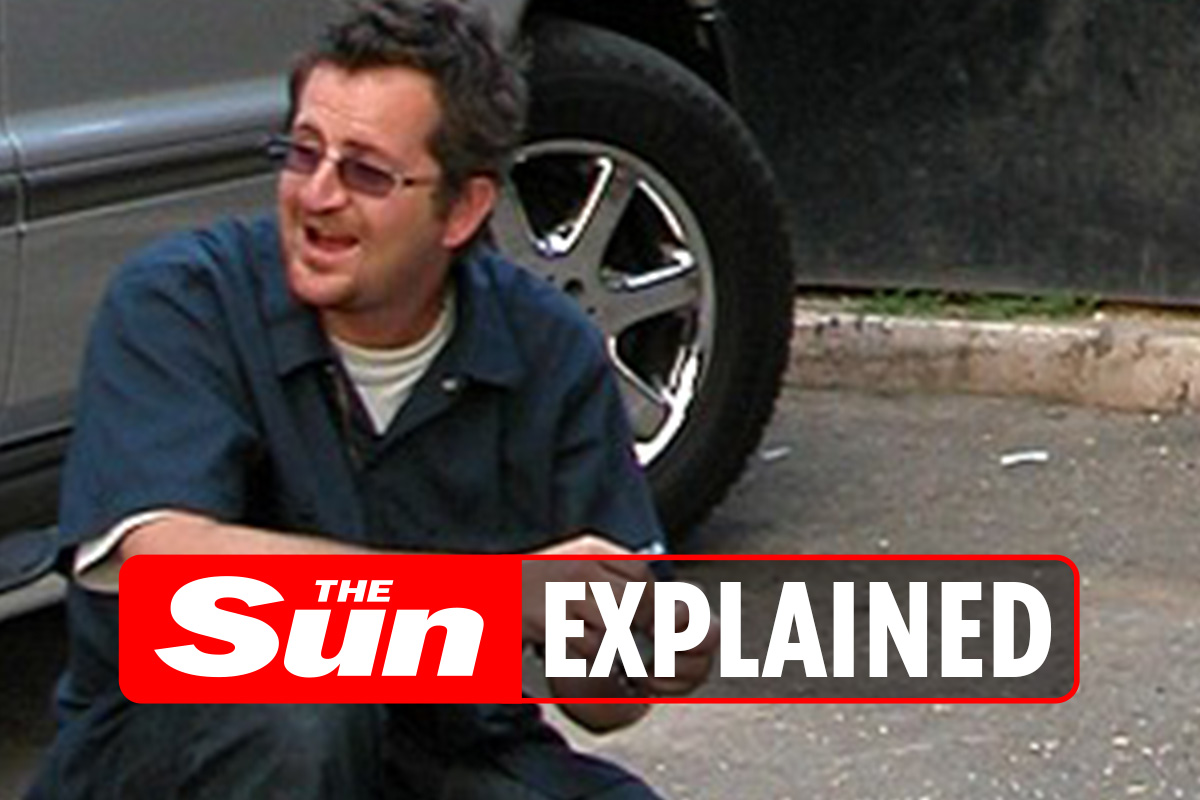 
BANKSY’S identity has always been shrouded in mystery as he confirms his ‘spraycation’ in East Anglia.

But what do we know about him and could he be Banksy?

Who is Robin Gunningham?

In 2008, a picture of a man in Jamaica emerged supposed to be Banksy.

The man in the photograph, it was claimed, was formerly known as Robin Gunningham, the Mail on Sunday revealed.

Far from the rebellious tearaway, what we know about Robin Gunningham paints more a picture of middle class suburbia.

Robin’s father, Peter Gordon Gunningham, was a retired contracts manager from the Whitehall area of Bristol.

His mother, Pamela Ann Dawkin-Jones, 67, was a company director’s secretary and grew up in the exclusive surroundings of Clifton and he has an older sister called Sarah.

When Robin was nine, the family moved to a larger home in the same street and it is there he spent his formative years and became interested in graffiti.

Banksy has never confirmed his identity.

Other reports have suggested that he could be artist and musician Robert del Naja due to Naja also being a graffiti artist and member of the Bristol collective The Wild Bunch.

In October 2014, an American news website claimed that a 35-year-old man named Paul Horner from Liverpool was identified as Banksy after he was tracked down by an Anti-Graffiti Task Force and arrested for vandalism, conspiracy, racketeering, and counterfeiting.

Banksy’s publicist Jo Brooks later denied that the artist had been arrested and confirmed that the source article was a hoax published by a satire website.

Pfeiffer and his fiancé were admiring a street artwork in Manhattan’s East Village when police showed up and accused him of drawing the image.

Pfeiffer—who was found in possession of a pen—was able to prove that the tip didn’t match the style of the piece cops claim he drew. The charges were dropped six months later.