Inside the life of Lee Ryan’s wife Verity Paris 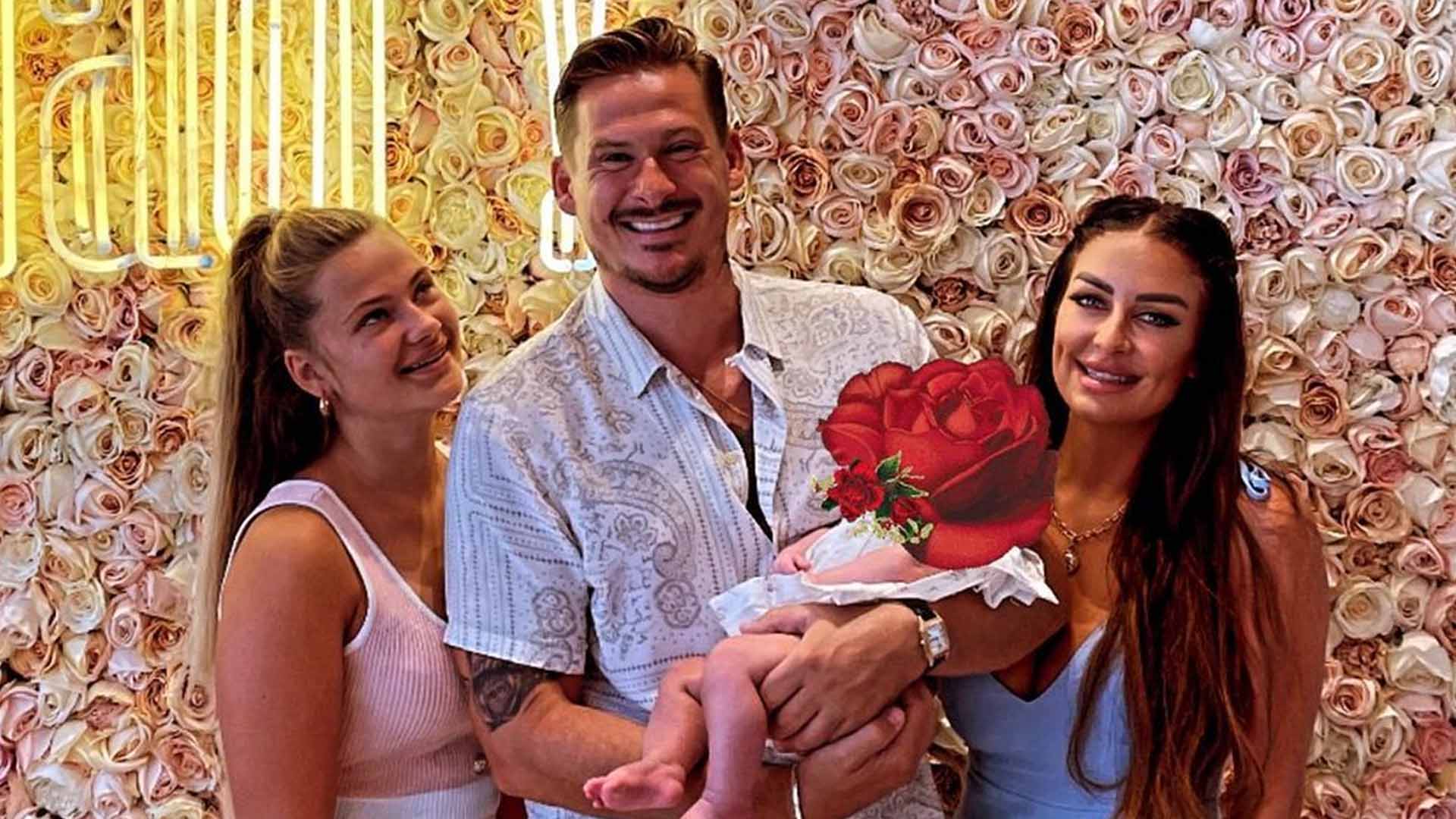 
IT’S FAIR to say Lee Ryan’s love life has been well documented since his rise to fame in the early noughties.

But the Blue singer has now settled down with wife Verity Paris.

How old is Verity Paris?

Unlike her famous husband Lee Ryan, Verity tends to stay away from the limelight.

Lee rarely posts pictures of them together, except on very special occasions.

Verity is a singer who impersonates artists such as Ariana Grande, Jessie J, Lady Gaga and Christina Aguilera.

When did Verity Paris get married to Lee Ryan?

In March 2022, UK Times exclusively revealed how the couple secretly got married in a romantic Gibraltar ceremony

Lee told UK Times: “I met someone finally who loves and supports me in everything I do.

“Verity is a beautiful, strong and loving woman who I treasure, and I’m a lucky man to have such a wonderful mother for my child, and now wife in her.

“I’ve never been more calm and grounded and I have Verity to thank for that. I’m the happiest I’ve ever been in my life because of the wonderful family life I now have.”

Meanwhile, their baby daughter was born in June 2021.

How did Verity Paris get famous?

Verity has mainly been recognised for her relationship with Lee.

The couple were first linked in January 2020, before confirming their relationship with Instagram shots of a sun-kissed holiday.

They then settled together in Costa del Sol, in Spain.

However, some TV fans may have recognised Verity when she first appeared publicly with the Blue singer.

When did Verity Paris appear on The X Factor?

Verity is familiar with the music field as she has been professionally singing since she was a teenager and even won a singing contest in Portsmouth at the age of 16.

In fact, in 2009 when aged 19, she appeared in the sixth series of reality TV show The X Factor.

During her appearance, made with a heavily pregnant friend, she managed to impress judges Simon Cowell, Cheryl and Louis Walsh with her performance.

The two friends made it to bootcamp but had to pull out of the competition as Verity’s friend had to give birth.

X Factor producers allegedly tried to reach out to Verity in the following years but she decided to pursue other projects as an Ariana Grande tribute artist.

She has also worked as a support singer for Ben E. King.

Although she maintains a low profile, Verity does have a small social media presence.

Her Instagram profile, which is set to private, has accumulated nearly 5,000 followers (as of August 2022).