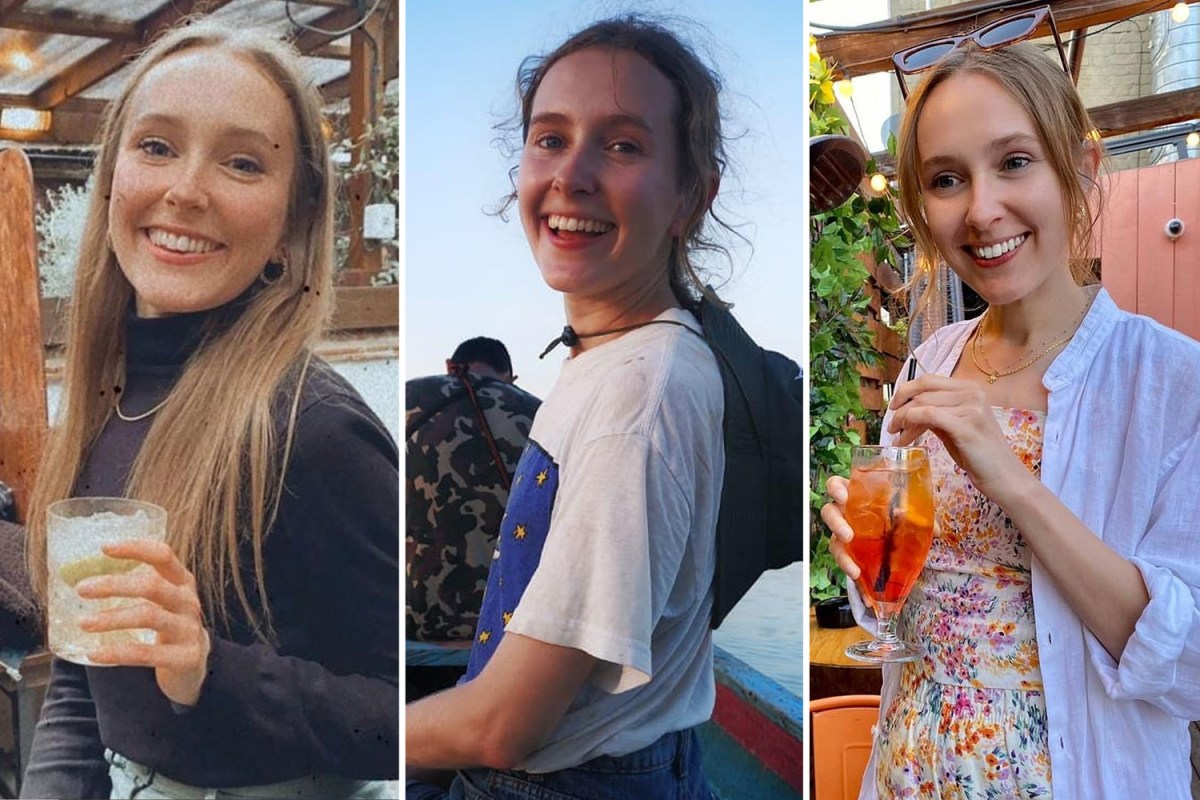 
EASTENDERS star Rose Ayling-Ellis is revealed to be a keen traveller and fan of glamourous boozy night outs, according to her Instagram.

Rose is making Strictly Come Dancing history by being the first deaf contestant to compete on the show.

The 31-year-old is known of her role as Frankie Lewis on the BBC soap, who is also the show’s first deaf character.

According to her Instagram, Rose enjoys going out drinking and socialising with her friends.

She was captured indulging in bottles of wine and an aperol spritz.

She is also a keen traveller as she snapped herself cruising down the Amazon river, climbing mountains in Scotland and touring South America.

Rose tries to keep her personal life out of the public eye.

But, she sometimes take to social media to share sweet snaps of her and her beloved boyfriend.

The two have been together for seven years and enjoy travelling together.

Rose and her boyfriend travelled in the Amazon together, and Rose shared an emotional post about the experience.

“Nature is so beautiful and powerful”, she wrote, “we need to try our best to protect this planet”.

Rose is passionate about the environment, and it seems her mystery man who accompanies her on these impressive travels, is too.

Speaking about becoming Strictly’s first deaf contestant she said: “Finally! about time – but I can’t believe it’s me that’s doing it.

“I’m so, so excited and I think it will be great to break the stereotype that people think that deaf people can’t enjoy music and learn to dance – so I’d better be able to dance.

“Now it’s out there’s no going back, that’s it, I’m doing it. I’m going to be in it to be there all the way through, otherwise what is the point? the glitterball – that is what I want.

“Every time I watch it, the people on it seem to be having the best times of their lives, so why would I not want to do that?

“The cast of EastEnders are family, they’re really excited, they’re so proud of me and they’ve already been so supportive of me and I think they’re going to be really happy for me.”