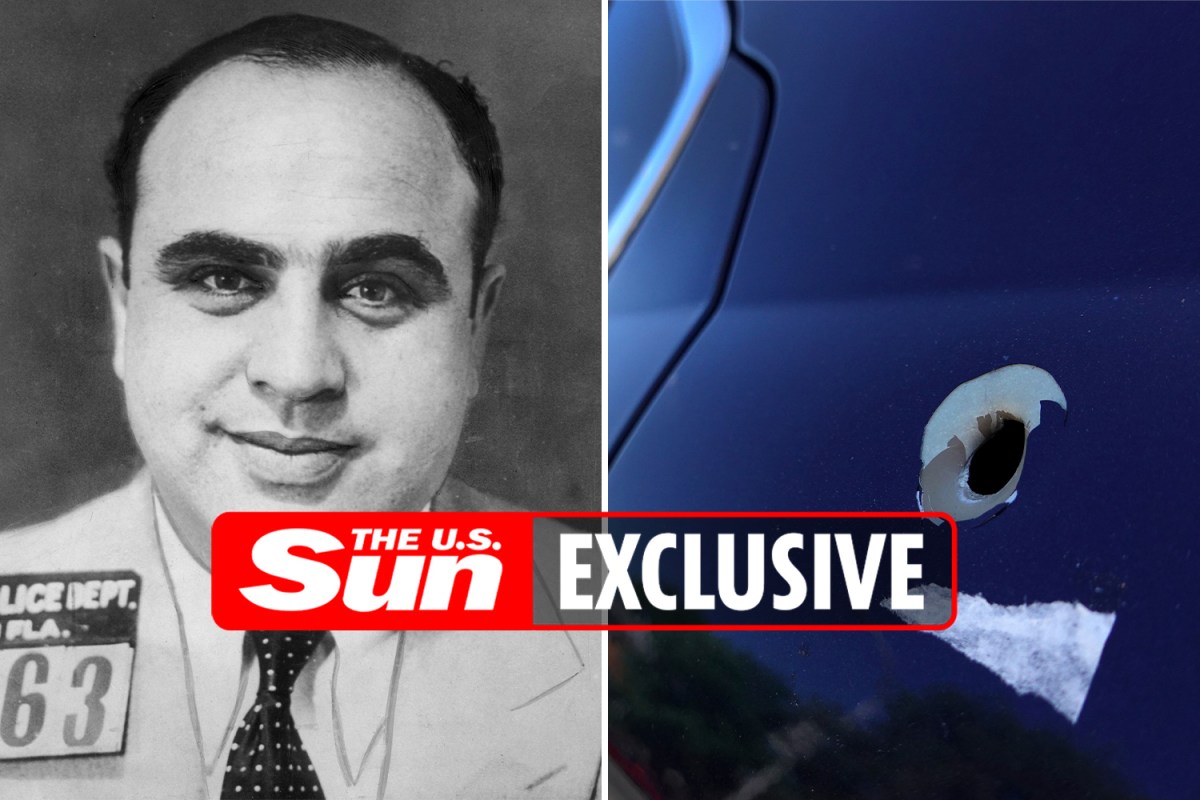 
GUN violence in Chicago is likely to “get even worse”, according to officials who say that gang killers there have been “glorified and glamorized” like mobster Al Capone.

Following yet another weekend of bloodshed in which 52 more people were shot – five fatally – there are fears for the Windy City after more than 1,000 shootings on its streets in the last six years alone.

“There has always been high levels of violence in Chicago.

“But really there is a feeling of hopelessness and desperation out there at the moment. There is no tomorrow for them.

“It’s the same way the mobsters were glorified and glamorized – the same culture exists here.”

Professor Lance Williams, who studies violence in cities, believes that things will get worse before they get better for Chicago.

He told The Sun: “We have let things get so far out of control there really is nothing you can do to stop it right now.”

Williams added: “The community needs resources and it needs young people plugged back in.

“But that is something you cannot do right now, it won’t be solved in the short term.

“It’s like trying to put out a forest fire – it’s a massive problem.”

He added: “I do not expect that it will go significantly any time soon. I expect it [crime] will still be high going into next year.

“And I fear it will get even worse than it is right now.”

SHOOTINGS AND HOMICIDES UP

Figures from July show the number of shootings and homicides in Chicago is higher than in previous years.

There were 461 shootings and 614 shooting victims for the month of July, The Chicago Police Department reports.

Growing concerns about the rise in gun violence were given the national spotlight last week after police officer Ella French was shot dead.

French was killed and her partner was seriously wounded during the August 7 traffic stop on the city’s South Side.

Two brothers, Monty and Eric Morgan, have been charged in the shooting.

Monty Morgan, 21, is charged with first-degree murder of a peace officer and attempted murder. Eric Morgan, 22, is faces a gun charge as well as obstruction of justice. Both were ordered held in jail without bail.

A seven-year-old girl was then killed in a shooting in Chicago this weekend; her sister, six, was left  “fighting for her life” in the same incident.

Chicago’s police Chief of Patrol Brian McDermott said Belmont Central neighborhood where the girls were shot on Chicago’s northwest side is a “gang conflict area.”

He said that it’s not believed the girls or their mother were targeted.

Hardiman added: “The gang violence is the cultural conditioning of some of the young people.

“You have to change the culture of violence in the mindset of these young people.

“It’s normal for them that the slightest thing could lead to them being killed.

“Law enforcement are doing the best they can but the rate of conviction is low…people know that they can literally get away with murder.”

‘AN INFLUX OF GUNS’

Dr Williams added: “There a few different factors that are going on at the same time and that are contributing to the spike.

“The most important element is the post Covid circumstances that we are seeing all over the US.”

Williams pointed to the release of people held on weapons charges from jail as a way to control the virus as contributing to the violence.

He also said police have “stepped back” due in part to the pandemic but also social justice issues.

And he said “another problem was that the stimulus money was unfortunately used by some on the street to buy guns and weapons.”

“So you see an influx of guns,” Williams said, “and that’s very problematic in a community which already has a lot of violence.”

There are efforts to curb rising gun violence in the city and around the U.S.

And Joe Biden met with city and law enforcement leaders from around the country to talk about reducing crime.

But for many it is already too late.

“We are losing too many people to this epidemic of gun violence,” Hardiman said.