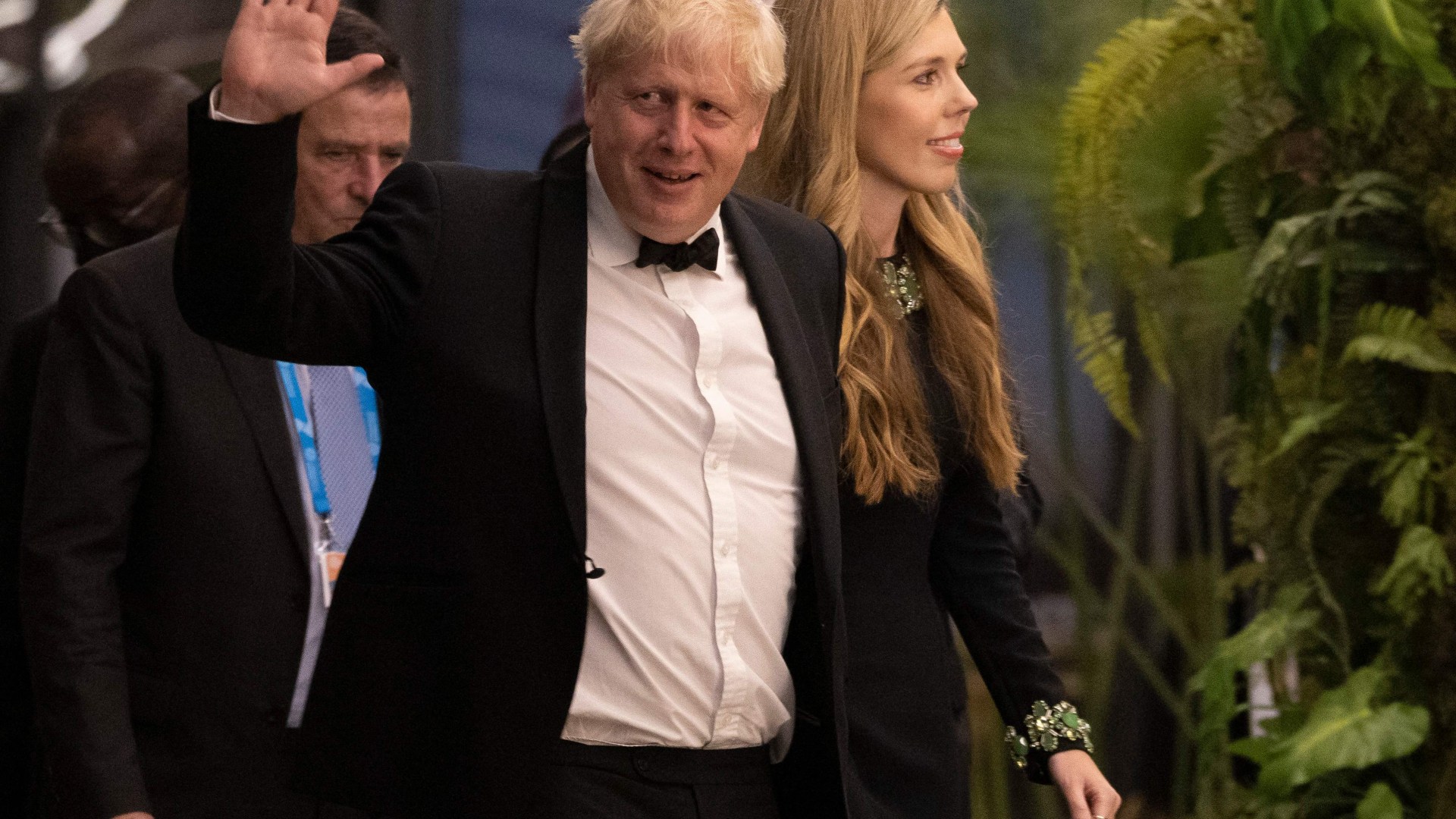 
BORIS Johnson found out about Oliver Dowden’s bombshell resignation early this morning – after going for a dip in his hotel pool in Kigali.

The PM – an early riser – was already finishing off his laps of the water by 6.10am when his aides first saw him after their double byelection blow.

Shortly after he spoke to Mr Dowden on the phone who gave him his third piece of bad news of the morning.

After the worst by-election defeat in history in Tiverton, and the loss of an iconic Red Wall sea in Wakefield, he was walking.

Boris was shocked by the bombshell resignation of Mr Dowden – who has been “breezily” prepping the PM for by-election defeat.

They insist they are not worried about a coup – but the knives will be out for the PM back home.

They said he would be “astonished” if Mr Dowden was acting as an outrider for Rishi Sunak – his close pal and Chancellor who is known to want to be leader.

Party insiders said his walkout was not expected – and suggested a bigger Cabinet reshuffle is being planned for early in the summer recess.

But they insisted the PM – who found out about Mr Dowden’s resignation after taking a dip in his Rwandan hotel at 6am – is still feeling bullish.

Voters are sick of the country droning on about Partygate “nonsense”.

A party source told UK Times: “Oliver Dowden was there on Wednesday preparing for PMQs as he always is, and you know, almost breezily sort of running through the lines that he would rehearse he would do to do the morning round today, in the event of us losing the byelections which was not a shock.

“So what changed from Wednesday morning where Oliver was warning the PM that byelections would be heavily lost, but he would be out there on the morning round to sort of defend them…”

After his early morning dip the PM held a council with hs close aides who are all on the trip with him and his top Cabinet team.

But while Mr Downden and Rishi are close – the pair both came out together to back Mr Johnson for the leadership in a move seen as crucial to him getting elected, No10 do not think he was in on his departure.

It seemed Mr Dowden – known for being a quiet man in a noisy world of politics – had shocked everyone with his unusually blistering resignation letter.

No10 were playing down talk that Mr Dowden’s departure could be part of some orchestrated coup to oust Boris from the top.

The source said: “No. The only mechanism in the party for toppling a leader involves pulling a vote of no confidence that was attempted very, very recently, as you know, and the result was decisive and conclusive.”

He would be “astonished” if Rishi now walks, he added.

While his party descendants into a fresh civil war, party sources blamed the constant “diet of partygate” for  wrecking their byelection charges.

But they insist the PM is feeling bullish and will plough on with his international summits regardless of the  party turmoils.

He is “100 per cent” committed to finishing the Commonwealth summit and going on to the G7 and Nato.

“He is not going to leave – this is too important…he is going to those summits as aman who saw President Zelenskyy and he is a man with a strong mission to make sure our level of care and concern and practical help for Ukraine down not slip because of fatigue.”

Boris is in “no rush” to appoint a new party chairman but will sit down with aides – probably at the beginning of summer  – to look at carrying out a proper Cabinet reshuffle.