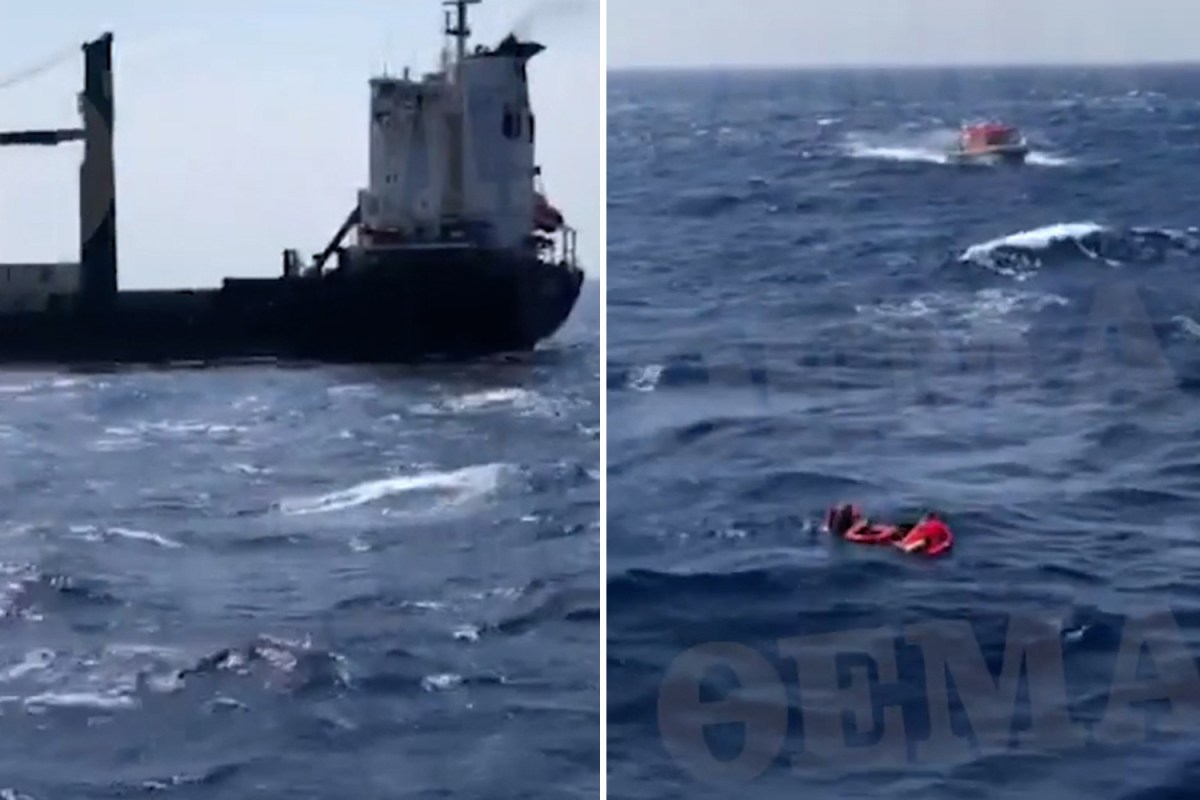 
EIGHTEEN people have been rescued after a British yacht sank off the coast of a Greek island.

The vessel – which was carrying three kids – sent out a danger signal 16 nautical miles northwest of Milos this morning at 10.30am local time.

It is believed the 30-metre yacht was overturned by high winds and choppy water.

The vessel was sailing with a British flag although most of the people on board were reportedly Greek.

The Greek Ministry of Shipping said that 18 people had been rescued, reports news outlet Protothema.

Earlier in a statement, Milos mayor Manolis Mikelis said 17 had been saved.

He said: “We have information for 17 people, we are in the process of collecting people from the sea.

“At the moment there is wind in the area and it is making a lot of waves, we were told about a yacht. With every reservation, the boat has been overturned.”

Three of those on board the boat were children, according to local media.

All passengers have reportedly been rescued with everyone “safe and in good health”, according to a Greek Ministry of Shipping spokesperson.

The boat was reportedly originally destined for the island of Spetses.

It has been reported that the rescue operation started immediately after the call for help and ended at shortly after 12 noon.

Greek Minister of Shipping G. Plakiotakis gave “congratulations to the officers of the Coast Guard for the timely and effective rescue operation, but also to the crew of Sea Jet 2 the company SEAJETS that rushed to help”.

Crew of £250,000 yacht tell of terror after charge from pod of killer whales