My wife was hit with £100 parking fine while our daughter, 9, had a panic attack 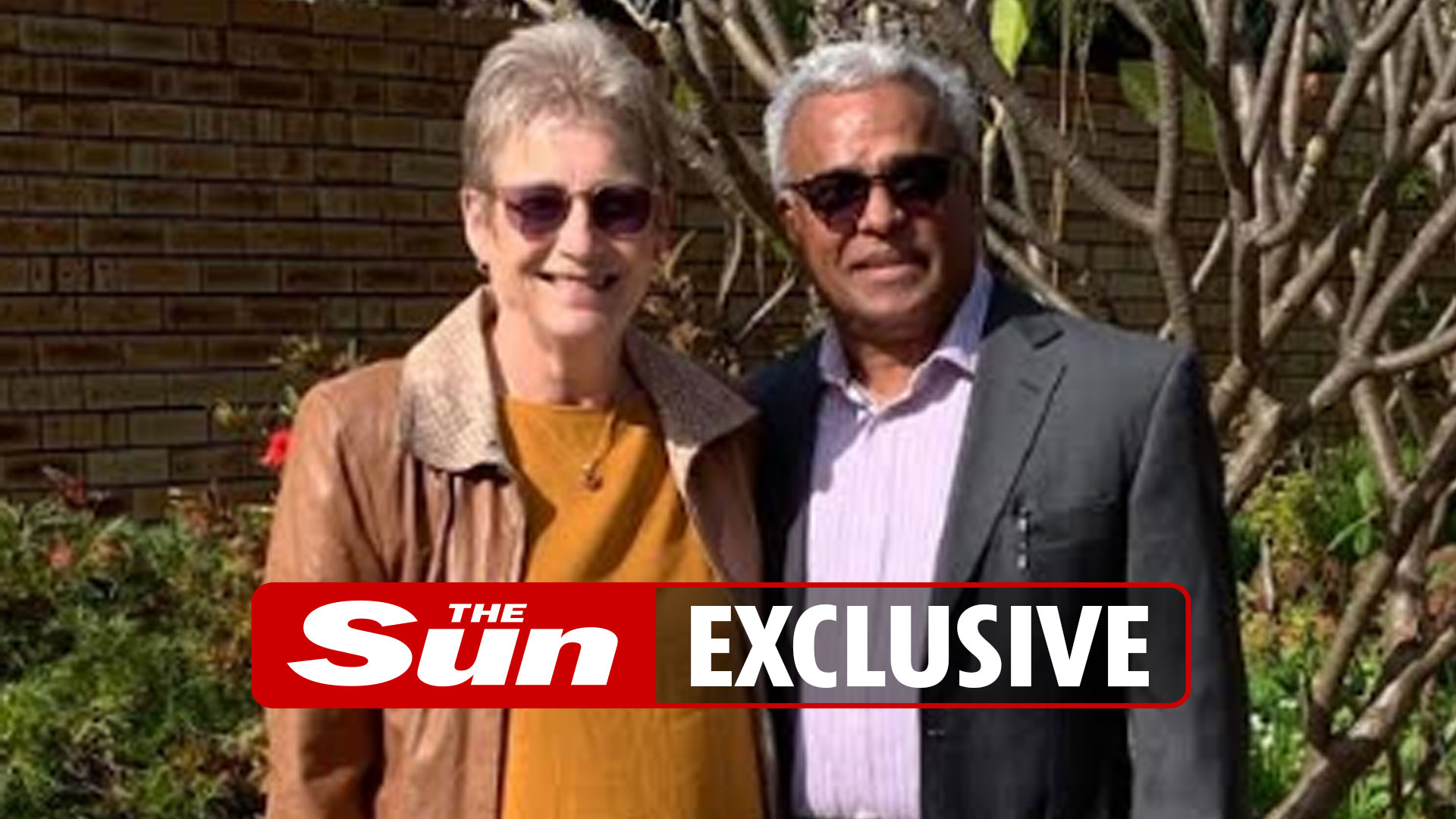 
A PENSIONER was infuriated after the Passport Office refused his application over his NAME.

British citizen Riad Mohammed, 69, applied for the renewal of his passport with the UK alongside his wife back in February.

But the OAP, who lives in Australia, was stunned when his letter was denied – saying they could not accept it as his name was different.

However, his Australian passport leaves out Bahador.

Riad was born in Aden, now Yemen, and Bahador is a tribal name that he has never used.

And the difference caused confusion with British authorities who refused his application – despite him having renewed his passport three times before with the difference.

Speaking to Sun Online, he said: “We sent off a copy of our Australian passports, paid our fees and thought nothing of it.

“About two months later, my wife, who is from Wimbledon, received her passport, but there was no sign of mine.

Changing the name on all of his Australian documents would mean forking out thousands of pounds.

And Riad believes the way he was treated by the passport office is racist.

He explained: “I was born in Aden and Bahador is a tribal name.

“I explained this to the passport office, and spent hours on the phone trying to explain this.

“I just get put on hold and then it drops off.

“The passport office is out of control there just no way to contact them at all.

“It is very much racist what they’re doing to me.

“I paid the fees, I have committed no crimes.”

After UK Times contacted the Home Office in regards to his passport, they agreed to accept the name on his Australian passport.

Riad has now been told his new passport will be with him within the next month.

A spokesperson said: “To help prevent people from changing their identity to commit crime or evade justice, Her Majesty’s Passport Office seeks to ensure that names across passports are exactly aligned.

“We recognise that in the vast majority of cases where there is a difference between the name on the British passport application and a passport issued by another country it is for wholly honest intent.

“However, we have to apply this policy fairly and equally to all of our customers.”