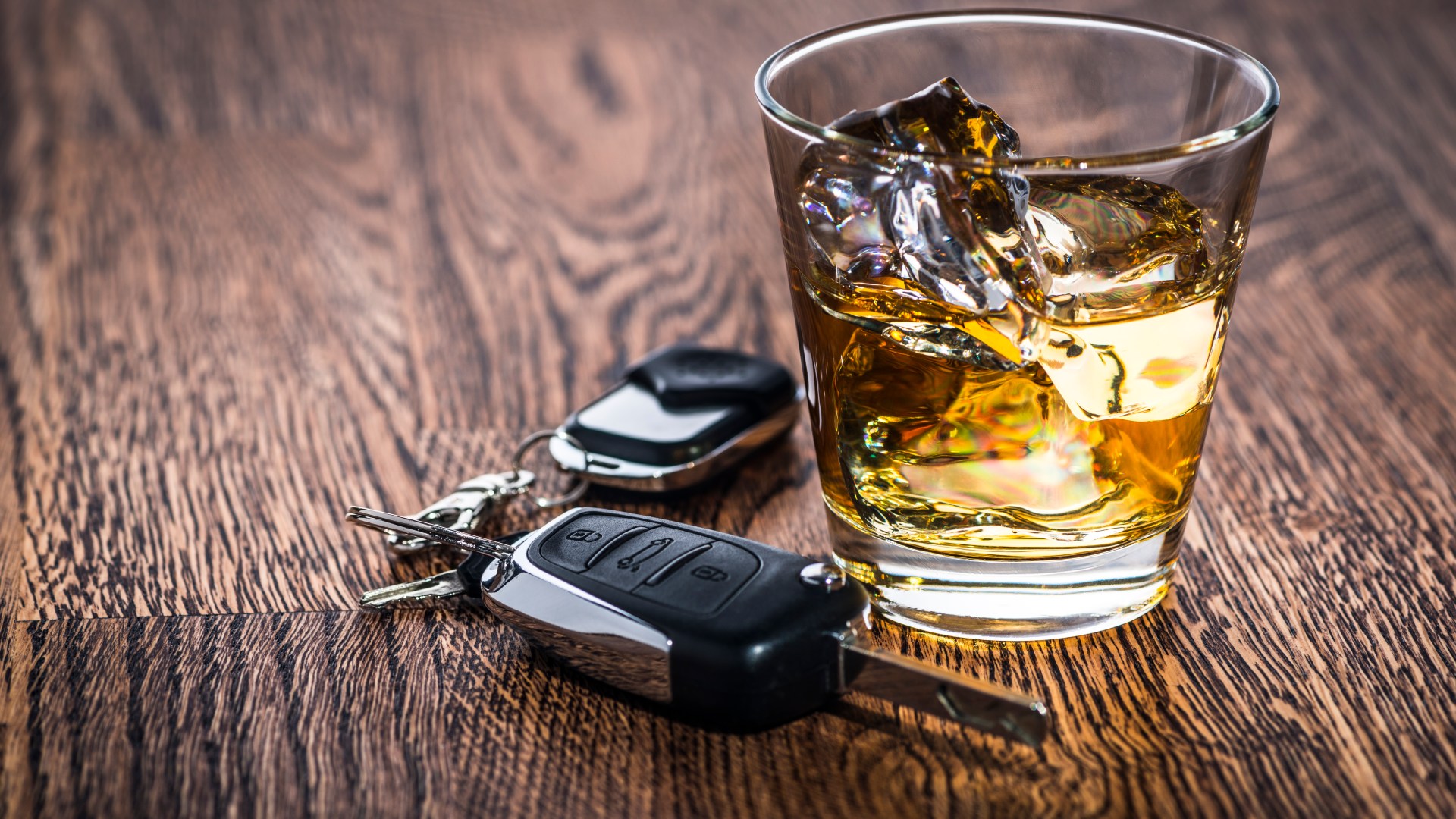 
EVERYONE knows that drunk driving is illegal – but do you know all the rules?

While we all know you shouldn’t get behind the wheel after a drink, there are other, lesser known laws to keep you safe that could see you slapped with a £2,500 fine.

Under the Road Traffic Act 1988, a motorist can be found guilty of an offence if they are simply “in charge” of their car while drunk.

So while it may seem harsh, this can see motorists prosecuted for driving under the influence even if they never opened their car or switched on their engines.

The offence could see drivers banned from the road, slapped with a fine of up to £2,500 – or even imprisoned for three months.

The strict rules have led Dominic to warn motorists to think twice next time they have a drink.

The legal expert said one of the most common times people get caught out is at the pub, when revellers might try and grab something from their car.

He said: “I’ve known people to be arrested who have been at the pub with their keys on them and they nip out to the car to get a pack of cigarettes or a coat.”

He added drivers are then shocked when they “then get arrested for being drunk and in charge of their car.”

In the eyes of the law, drivers are guilty if they are believed to have been intending to drive their car – which can mean even sitting in the backseat with the keys in your pocket.

This can cause Brits to be especially vulnerable when they are sleeping in their car – as dozing motorists may still fall under “being in control of a motor vehicle”.

Dominic said: “You don’t need to start the car or even sit in it to be ‘drunk in charge’.

“The second you go out of your house, if you have your car keys on you, you are technically in charge of the car.”

Dominic added that the only way to defend against the offence is to prove in court there was NO WAY you were going to drive – a particularly difficult assumption to challenge.

The driving lawyer issued his golden rule: If you have a drink – you can’t even go near your car. No exceptions.

Despite believing they are fine to drive, research by lease company Vanarama found millions of drivers could unintentionally drive over the limit while thinking they are sober enough.

According to the study, almost a third of UK drivers were unaware that a glass of champagne would put them over the legal limit.

Another 22 percent of motorists didn’t know that drinking two small glasses of wine would also make getting behind the wheel illegal – which is an offence even with the engine off.