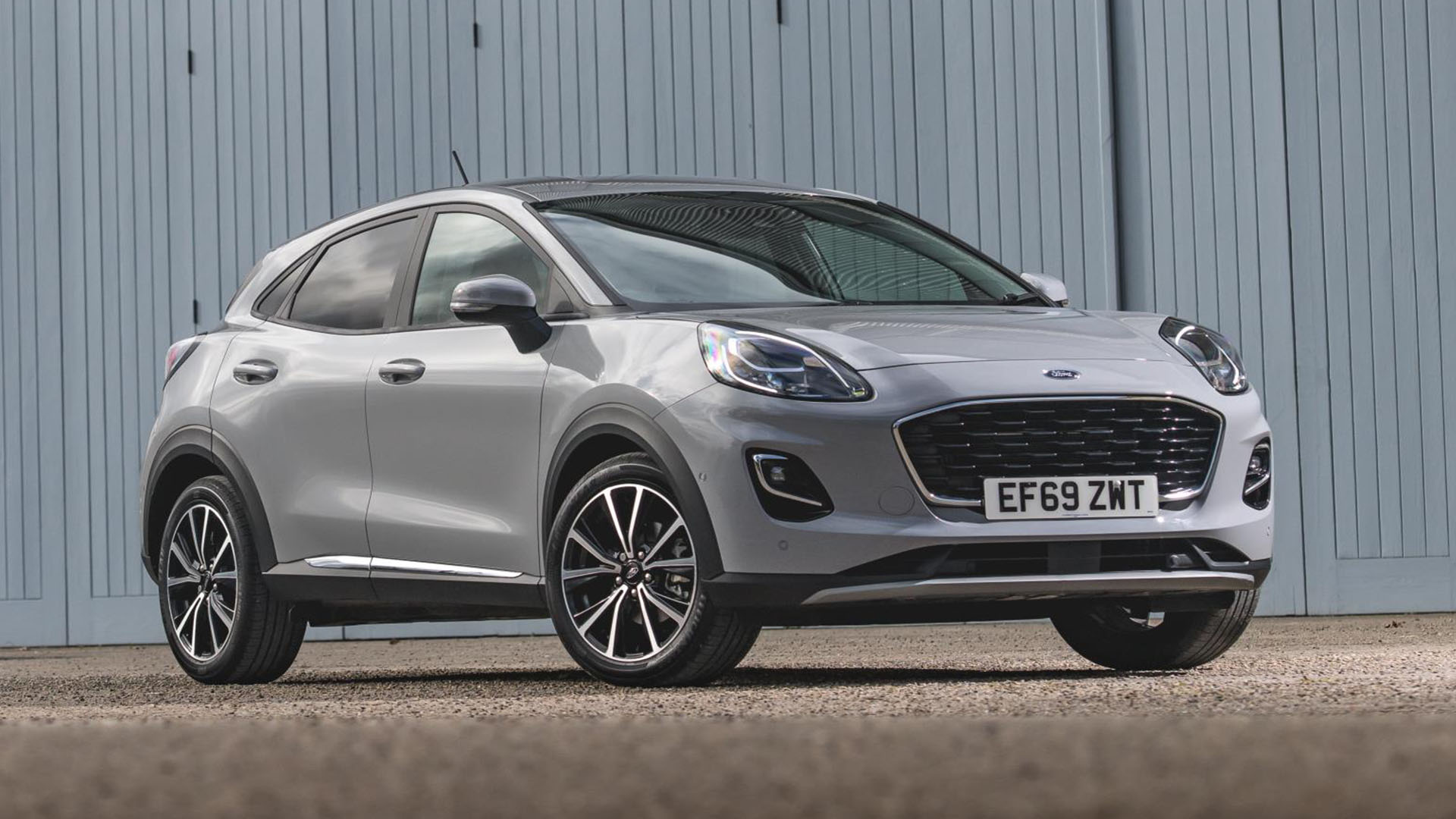 
The cheapest cars to insure in Britain have been revealed across a range of different types.

The data is based on May 2022 and the categories include the best cars for new drivers, young drivers, families, sports car fans and those looking to go electric.

Based on insurance premiums from Admiral Insurance, the study found that geographically the UK average annual premium cost for car insurance in May was £574.

Drivers in Scotland get the best value premiums, paying 13% less than the UK average with annual costs of £497.

Unsurprisingly, premiums were highest in Greater London with costs of £750, a 31% increase on the UK average.

And despite Admiral confirming it doesn’t calculate insurance based on gender, its May pricing figures showed that men paid 21% more for their premiums than women, at an average of £623 compared to £514.

Best for new drivers – Volkswagen Up!

Insurance for new drivers is notoriously expensive but the Volkswagen Up is here to help.

The maximum insurance group it sits in is group four out of 50, but the majority are actually in one or two.

That means it’s the cheapest average quote from Admiral for new drivers at £750.12 for the year.

The Skoda Citigo was actually slightly cheaper to buy when new than the VW Up and is essentially the same car.

It’s the cheaper option for slightly older drivers between the ages of 17 and 25, though.

Most of the Citigo’s models fall into groups one or two for insurance and Admiral’s average quote is £512.18 for the year.

If you need a slightly bigger car fit for a family the Ford Puma is a great choice.

It looks the part and has a decent amount of space for rear passengers and luggage. It’s great to drive too.

With it sitting in insurance groups as low as 14, it’s Admiral’s cheapest family motor at an average of £303.19 for the year.

It’s no secret that electrics will save you money on ‘fuel’ but they’re still more expensive to buy on average.

They’re also more expensive to insure on average, but some are sensibly priced.

The best is the VW ID.3 which has an average premium of £379.69 with Admiral and the MG5 wasn’t dar behind that.

And if you’re looking for something a little bit sportier, you might assume you have to pay through the nose for insurance.

That is the case for some sports cars, but some are surprisingly cheap.

The cheapest according to Admiral is the BMW Z4, with an average yearly premium of £479.95.