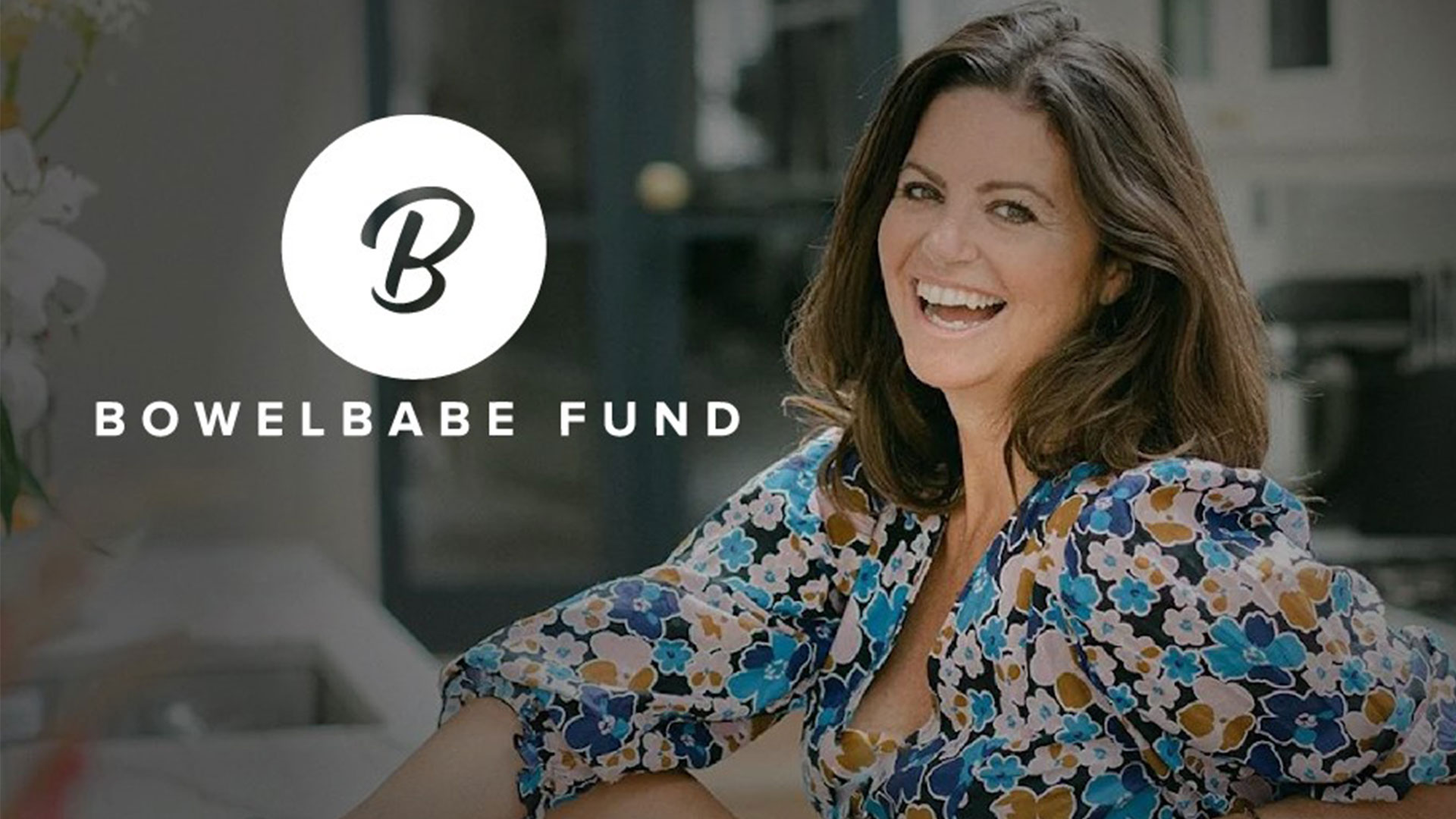 
CANCER campaigner Dame Deborah James has revealed she would love her BowelBabe fund to hit £7million.

The 40-year-old launched the fund on May 9 after she revealed she had moved to hospice at home care.

Since then it’s gone from strength to strength and in less than a week the fund hit £5million.

Now just over two weeks after the Sun writer revealed the fundraiser, which will see money go to Cancer Research UK, the Royal Marsden and Bowel Cancer UK, the total sits at over £6.5million.

More money is being donated everyday and the mum-of-two hopes she will see it stretch even further.

She told UK Times: “It’s mad, completely crazy. I can’t quite believe it.

“It’s all a great distraction and it’s keeping my mind off dying.

In order to raise even more money for the charities, the podcaster has also launched a t-shirt, emblazoned with her beloved motto ‘rebellious hope’.

The podcaster who modelled it with her daughter Eloise, 12, said 100 per cent of the profits will go to her fund.

Deborah has also had a rose named after her, which has now wracked up over £22,000 for the fund.

Dame Debs was presented with a stunning bouquet of her new rose by the team at The Harkness Rose Company.

Debs added: “I’ve been overwhelmed by everyone’s generosity, with donations, pre-ordering my book, buying the T-shirt and my rose – it’s all raising money for the Fund.”

The signs of bowel cancer you need to know – remember BOWEL

There are several possible causes of bleeding from your bottom, of blood in your poo.

Bright red blood could come from swollen blood vessels, haemorrhoids or piles, in your back passage.

Dark red or black blood could come from your bowel or stomach.

Blood in your stools is one of the key signs of bowel cancer, so it’s important to mention it to your doctor so they can investigate.

It’s important to tell your GP if you have noticed any changes in your bowel habits, that lasts three weeks or longer.

It’s especially important if you have also noticed signs of blood in your poo.

You might notice you need to go to the loo more often, you might have looser stools or feel like you’re not going enough or fully emptying your bowels.

Don’t be embarrassed, your GP will have heard a lot worse! Speak up and get it checked.

This is less common than the other symptoms, but an important one to be aware of. If you’ve lost weight and don’t really know why, it’s worth mentioning to your GP.

You may not feel like eating, feel sick, bloated and not hungry.

Bowel cancer that causes bleeding can cause a lack of iron in the body – anaemia. If you develop anaemia you’re likely to feel tired and your skin might look pale.

As with lots of other forms of cancer, a lump or pain can be a sign of bowel cancer.

It’s most likely you’ll notice a pain or lump in your stomach or back passage.

See your GP if it doesn’t go away, or if it affects how you eat or sleep.

Another huge positive to come out of the last few weeks is a flood of letters being sent to Debs at her parents’ home.

Not knowing the address, strangers have taken creative punts, addressing their letters to, ‘Dame Debs, staying with her parents somewhere in Woking’, with others pleading with Royal Mail, ‘please try to deliver’.

“All the mail I’m getting is hilarious, seeing the ways people are addressing their letters.

“It’s making me smile, they are really fun. We’re reading them all,” Debs said.

Yesterday Deborah said ‘all her dreams had come true’, when a Lego mini Debs, wearing her ‘rebellious hope’ t-shirt was delivered.

She said: “I was blown away, I love love love Lego and this was literally the best surprise ever.

“I was told yesterday somebody might be sending me a mini figure but I didn’t realise they basically made me.

“It comes in five parts.

“It can stand, sit and it is just bloody awesome, it’s put the biggest smile on my face.

Deborah was diagnosed with stage four bowel cancer just days before Christmas in 2016.

Known to fans as BowelBabe, she has shared every step of her journey with Sun readers and her legion of loyal Instagram followers.

Even as she stares death in the face, her determination to raise awareness of her rare cancer has not faltered.