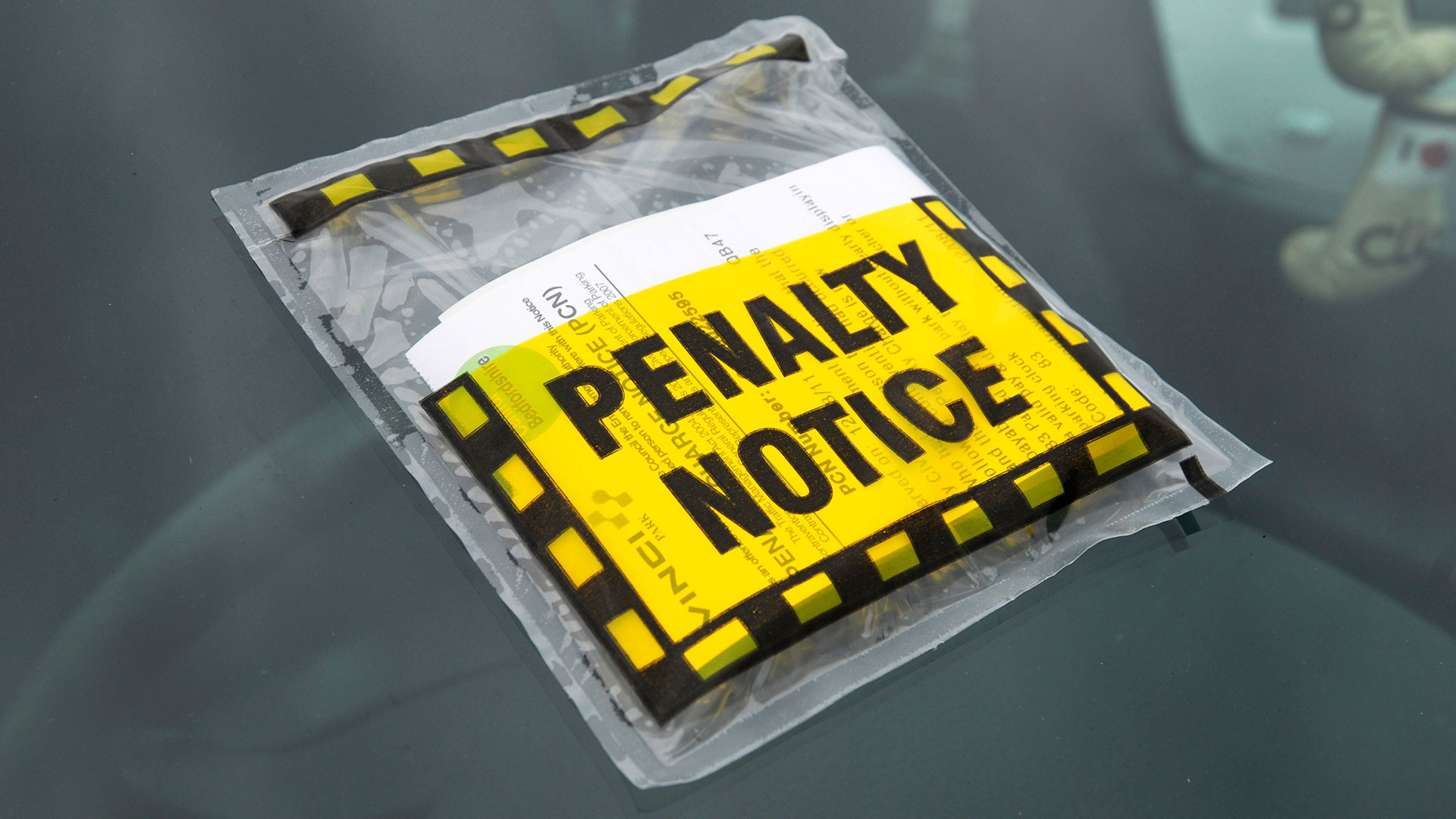 
A DRIVER who was slapped with a £70 fine for leaving his van in a car park says he bought a ticket – and he’d rather go to jail than pay.

Neil Dubnyckyj was celebrating his 65th birthday with an overnight trip to Skegness, Lincolnshire, when he illegally parked his campervan while stopping for lunch.

The council, however, do not agree with his stance and have moved to double the fine.

On October 9, he decided to take the motorhome out and go to Skegness with his grandson for his birthday.

They arrived at Skegness around noon, and got a bit peckish.

He told Lincolnshire Live: “We could not find anywhere to park, so we parked on this wasteland area, and I paid £8.

“We went out and had lunch and came back and got a £35 fine – which was fine, I had made a mistake.

“I paid the £27 difference because they had already had the £8.”

When Mr Dubnyckyj refused to budge on the outstanding £8, East Lindsey District Council upped the fine to £70 and have now taken him to court.

He believes now the issue has come down to a “matter of principle”.

Mr Dubnycki says: “I thought there is no way I will pay it. I will go to court and go to jail before I pay it. They’ve already had their £8.”

A letter addressed from the adjudicator says he should not have paid the £8 for a pay and display ticket because “he was not entitled to park his campervan there”.

It states: “The payment of £8 he made was for a pay and display ticket for the car park; it was not payment of the penalty charge.

A spokesman for East Lindsey District Council said the matter had been passed on to an external body as part of the appeal process.

It comes as a man was left stunned when he received a £130 parking ticket for a place he had NEVER been.

Jas Singh, from Ilford, was slapped with the fine by Haringey Council, but he soon realised the penalty ticket was for the OTHER side of the road.