I lost £60 MILLION in crypto in one week, everyone is saying the same thing 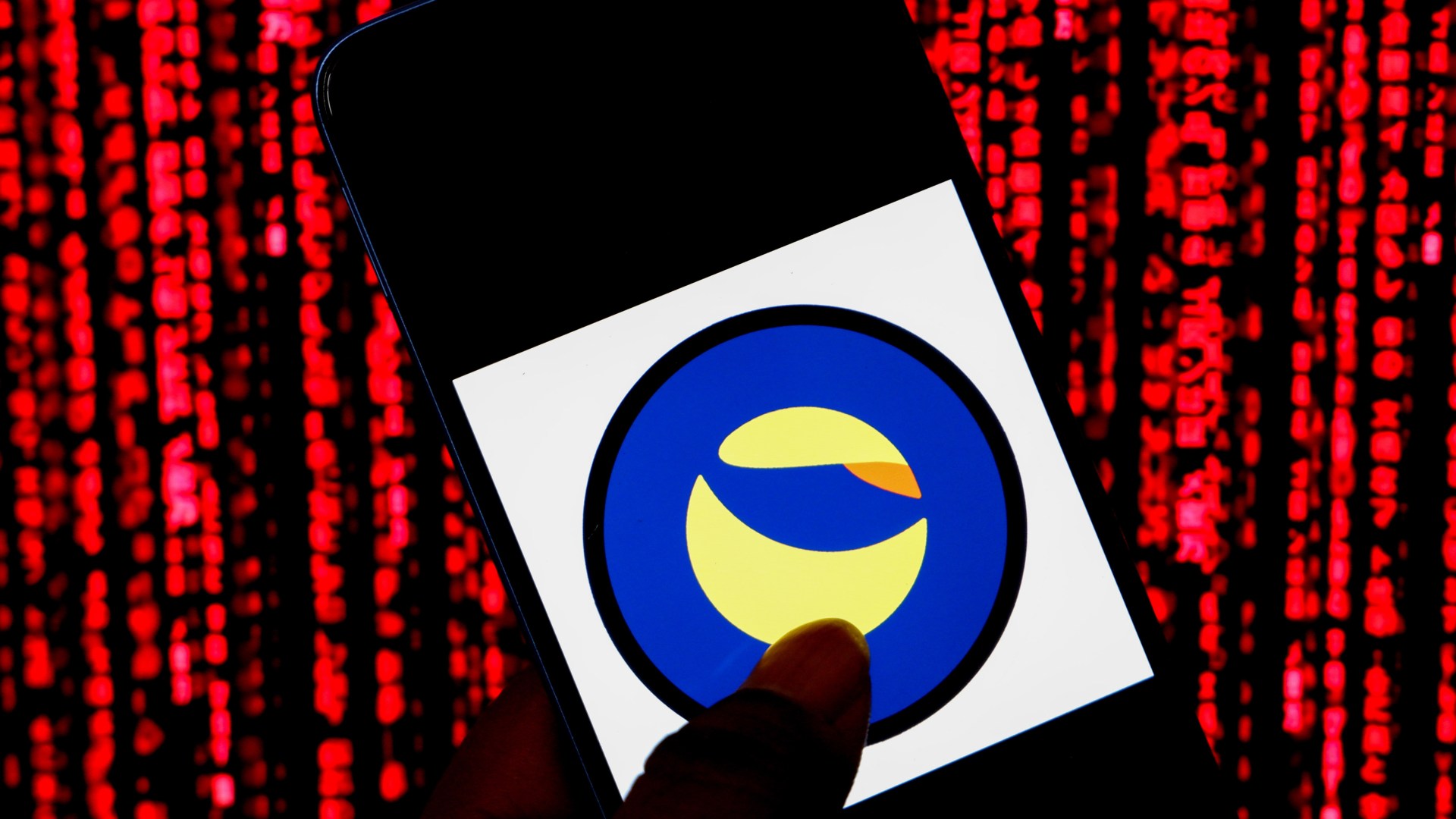 
ONE unlucky investor claims on Reddit to have lost a staggering £60 MILLION in a single week, as the price of the cryptocurrency Luna collapsed by more than 99 per cent.

It comes amid a global downturn in cryptocurrencies, dubbed the “crypto crash”,  which has seen the price of Bitcoin fall to its lowest value this year.

As thousands of investors around the world have lost money, there have even been reports of several suicides linked to the fallout.

Writing on a subreddit for buyers of the cryptocurrency Luna, the distraught Redditor wrote simply: “Send help. I lost everything,” along with a screenshot of their e-wallet.

The image shows they had 906,419 in Luna, worth $74m (£60m) last week, but now effectively worthless after the price of the virtual currency plummeted in just a matter of days.

Another Redditor commented underneath: “You had $74 million last week?” to which the original poster replied: “Everything, I believe in this coin so much and I lost everything.”

Luna reportedly crashed due to its links to terraUSD (UST), a so-called stablecoin which was pegged to the US dollar.

Stablecoins are cryptocurrencies linked to traditional currencies such as the dollar.

Earlier this week, UST decoupled from the dollar, sending its price crashing.

“If they had that much they should have sold,” one wrote.

“Yes, but they could have had more!” another replied. “Hold until it’s worth nothing!”

A third added: “Never understood this mindset, like if I have a few million sitting in something as volatile as crypto, I’m putting at least half in savings.”

Greed is a powerful emotion

“Greed is a powerful emotion,” a commenter replied, among the many people who responded accusing the investor of being greedy for not cashing out sooner.

And another said: “Their fault for trying to push their luck on something they knew can collapse at any moment.”

They are not the only Luna investor to have spoken out lamenting their losses on Reddit.

One wrote: “I lost over $450,000, I cannot pay the bank,” while others have said they face losing their homes.

Investors are said to be moving away from cryptocurrency and looking at less risky investments in the face of global inflation.

Shares in Coinbase, the US’ largest crypto exchange, dropped 15.6 per cent overnight on Tuesday after it posted far worse than expected net losses of $430m (£348m).

This has sparked fears about the long-term future of cryptocurrencies, and whether the market will ever recover.

Simon Peters, crypto market analyst for the trading platform eToro, told the i: “The concern now for cryptoasset investors is when the slide will end.

“The market is caught in the wider adversity of investment markets that are battling to decide where comfortable levels are in the wake of interest rate hikes designed to quell soaring inflation around the Western world.”

He added on Wednesday: “I understand the last 72 hours have been extremely tough on all of you – know that I am resolved to work with every one of you to weather this crisis, and we will build our way out of this.”

Do Kwon also reportedly rang the police this week after a stranger broke into his apartment building and rang the bell.

His wife answered the door and was asked: “Is your husband at home?” before the person fled.