Mystery of father, 35, & son, 10, found dead near school but no weapons found

I got a glimmer that my boy WILL wake from coma, says Archie Battersbee’s mum 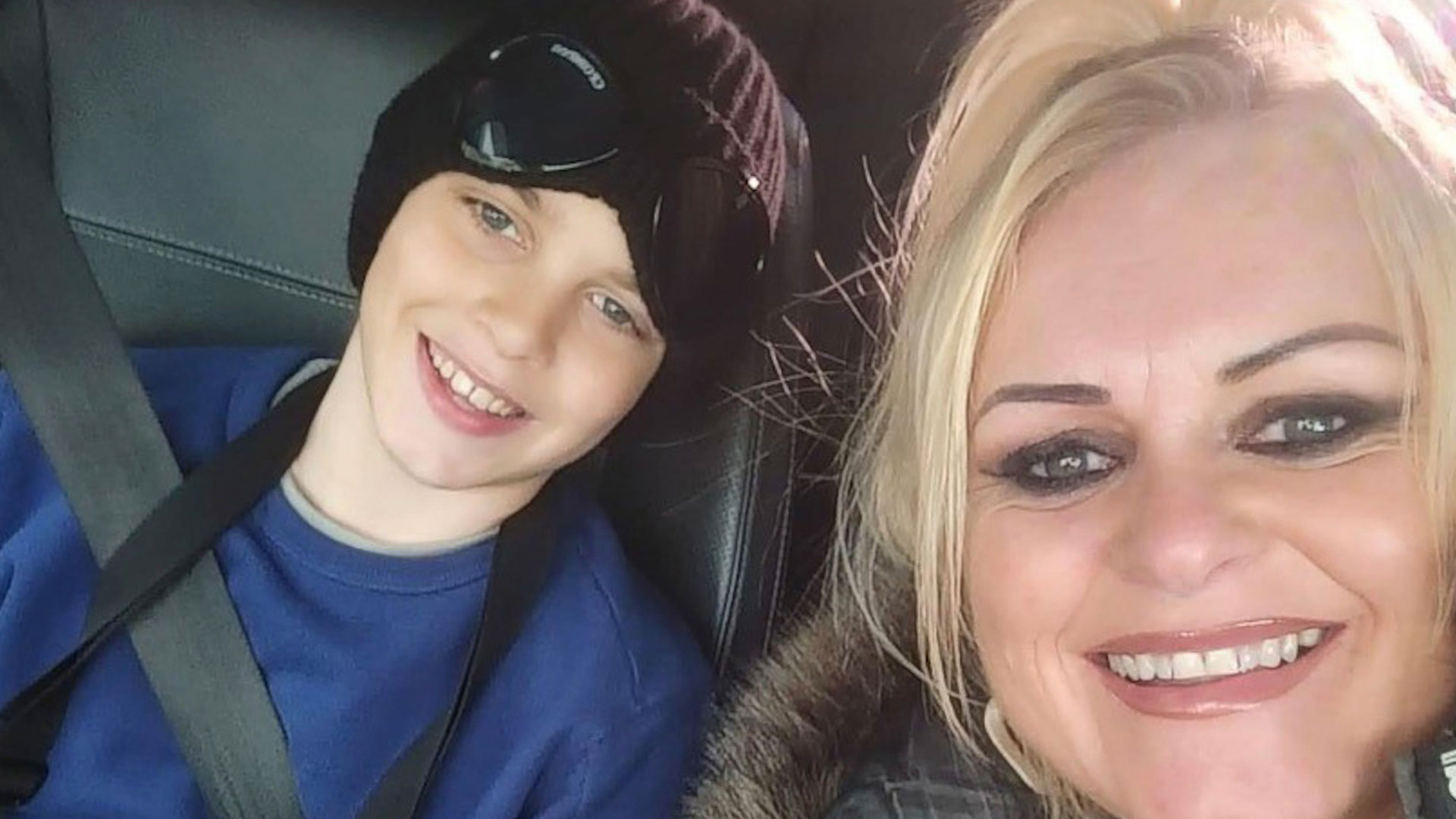 
ARCHIE Battersbee’s mum says the schoolboy has given her a “glimmer of hope” – as she vows to fight for his life in the High Court.

Hollie Dance says her 12-year-old son is responding to music and smell, despite lying in a coma in a London hospital.

She found the youngster unconscious at the family home in Southend, Essex on April 7 this year. He has not woken since, and doctors say he should be removed from life support after suffering “brain stem death”.

Medics have been backed by a judge, who agreed earlier this month that ventilation should stop.

However, Hollie has launched an appeal, which begins tomorrow.

She has begged the courts for more time, and says Archie has squeezed her hand from his bed at the Royal London Hospital.

“His blood pressure went up, so we put on a deep-breathing meditation recording and put lavender oil under his nose,” she told the Mirror.

“Within 10 minutes, his blood pressure dropped to normal levels.

“It’s a glimmer of hope.

“He’s in there and he’s going to wake up. He just needs time.”

Hollie believes Archie was grievously injured attempting a social media craze called “blackout”, where participants choke themselves until they pass out.

The cause of the accident has yet to be officially determined, although the 46-year-old has definitively ruled out any suggestion he may have been attempting to take his own life.

He was rushed into hospital, but medics soon warned the family he would not survive.

Speaking to the Daily Mail, Hollie said: “I was told my son would not last the night when he arrived in hospital.

“Yet here he is ten weeks later.

“He’s a fighter, and is fighting the battle of his life – how can I not fight every bit as hard?

“All we have ever asked for is time.

He’s in there and he’s going to wake up. He just needs time

“People are in comas for months, but the hospital wanted to pronounce my son dead after just three days when he was still under sedation.

“Archie should be treated as a living patient until it can be proven that he’s not — and the MRI scan they have relied on is not proof.

“What I know is that a boy who can squeeze my hand is not brain dead.

“I defy any mother not to do the same if they were in my situation.”

A permission to appeal hearing is set to take place tomorrow morning.

Hollie has also launched a fundraising campaign in order to pay further legal fees and medical treatment if she is successful in getting her son moved to another hospital.

Girl, 6, mauled to death by leopard in FOURTH fatal attack after 3 kids eaten