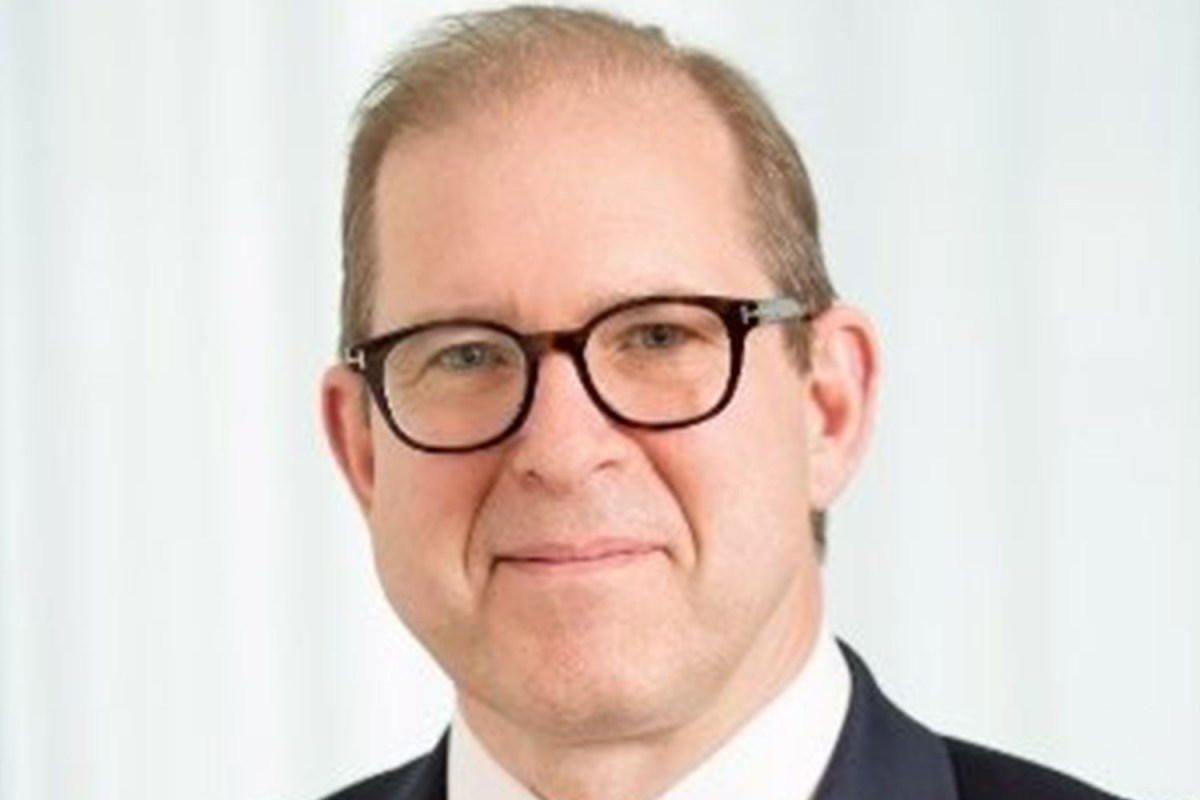 
THE husband of one of Boris Johnson’s key aides was fighting for life last night following a horror cycling accident.

Police and medics were called at 6.08am on Thursday in Primrose Hill, North London.

The Met Police said: “The cyclist, a man in his 60s, was taken to hospital where he remains in a life-threatening condition.

“The driver of the lorry stopped at the scene and is helping police with their enquiries.”

Mr Finn has worked for accountancy firm PwC since 1983.

It said: “Our thoughts are with Alex and we wish him a speedy and full recovery.”

He and wife Simone, a friend of the PM’s wife Carrie, have two children.