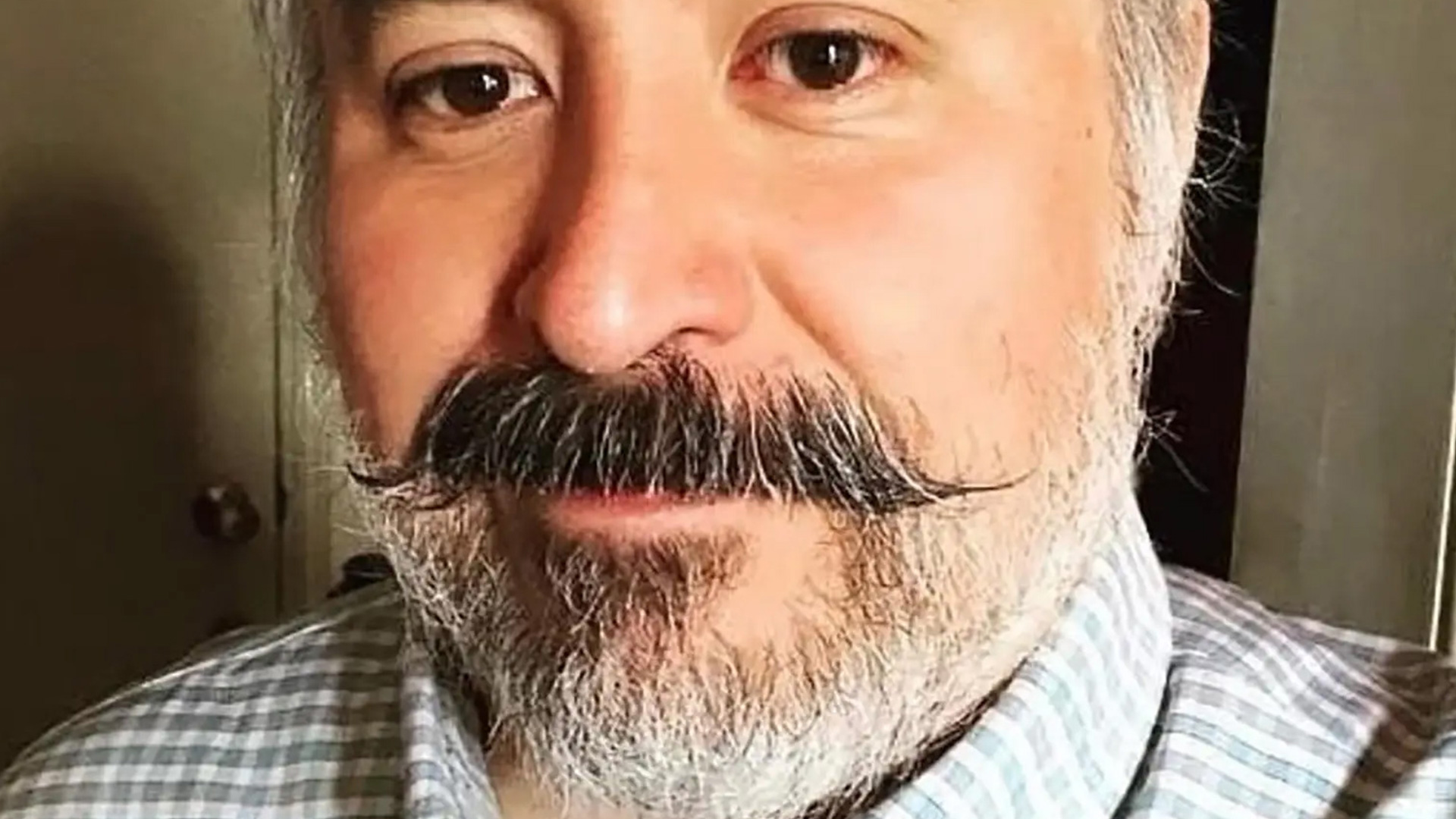 
POLICE are searching for the suspect involved in the Canal Street subway shooting, which resulted in the death of a Goldman Sachs worker.

Daniel Enriquez, 48, was killed in the random daytime attack while on a northbound Q train late Sunday morning while on his way to brunch.

“No one, no one, no one should have this happen to their family,” Griselda Vile, Enriquez’s sister, told the New York Post.

“And the worst part is, even if they catch this person he’s going to be out again,” referring to the state’s bail reform laws that many argue let criminals back out on the street.

Vile said, “I wish you guys would go back to Mayor Adams and tell him the city is not safe. My brother just became a statistic on the way to the city. He was shot at close range.

Vile’s husband, Glenn Vile, called out Mayor Adams directly. “Do your job,” he said. “Get crime off the streets.”

Enriquez was on the train when a random gunman opened fire over the Manhattan Bridge around 11:42am, mortally wounding him before fleeing from the Canal Street station.

According to NYPD Chief of Department Kenneth Corey, the unidentified killer had been pacing back and forth on the train when he fired “without provocation.”

Griselda Vile said that her family is reeling from Enriquez’s murder.

“We just spoke to him this morning. We’re in a group text. Our parents are in their 70s under the weather and we all text and call mom and dad and we all text in the family thread…” she said. “We may be a whole country apart but we’re a very close family.”

Vile said that her brother had no interaction with the murderer at all. “How can an incredibly loving man be taken for no reason?”

Enriquez had taught himself how to speak two languages during the pandemic, his sister said. He also learned how to play the guitar and piano.

Vile said she idolized her brother. “I followed in his footsteps in so many things. He was my hero. When I was little, he protected us. We grew up poor. We grew up as Mexicans. We had to fight for every opportunity and every success we had.

“I hope New York listens. And the mayor listens.”

The killing of Enriquez is the fourth transit homicide this year, matching the total for the same time span in 2021, according to city statistics.

Police are reviewing surveillance footage to try to identify the gunman.