How Neanderthal are YOU? Skull bumps, long noses and fabulous hair among traits inherited from ancient cousins 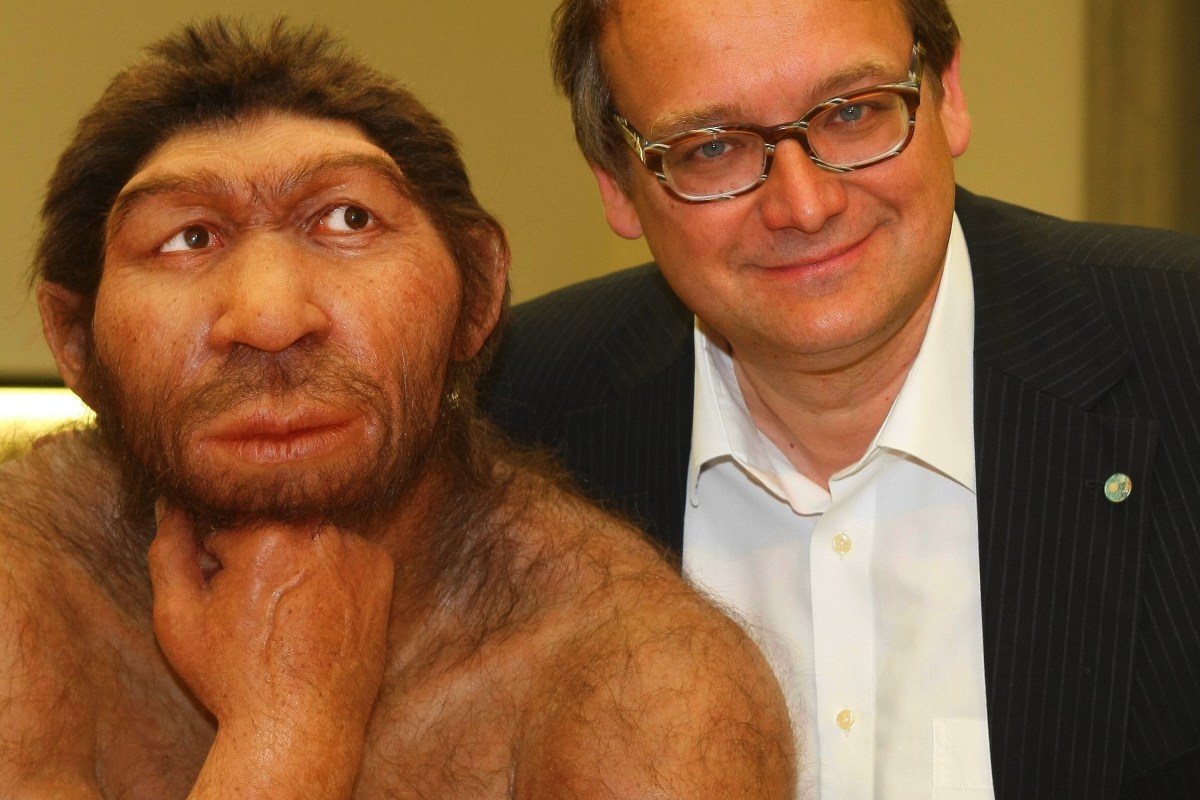 
HAVE you ever wondered how Neanderthal-like you are?

We’re all thought to have a bit of Neanderthal in us but that can range from less than 1% to around 2% of our genetic makeup.

It’s thought modern humans began to breed with Neanderthals around 60 – 80,000 years ago when waves of modern humans migrated from Africa to Europe and Asia.

It’s thought human genes diluted those from Neanderthals and so they disappeared from the archaeological record around 30,000 years ago.

However, a small part of their legacy might live on in you or someone you know.

Below are some characteristic traits of people who might have a few similarities with a Neanderthal.

Neanderthal skulls indicate that their nose was a prominent feature on their face.

Their noses are thought to have had a broad opening and would have projected out.

They may have also curved slightly.

It’s also thought that red hair is related to a Neanderthal gene mutation.

Neanderthal skulls have large eye sockets, which suggests their eyes were also large.

If you have large eyes it may hint at some Neanderthal ancestry or it may just mean you happen to look more like one.

This is also a genetic trait shared by some ancient Egyptian pharaohs like Tutankhamun.

It’s thought Neanderthals had a face structure that meant their cheeks were well supplied with blood.

This is a trait you often see in Eurasian communities in colder climates.

Neanderthals had something called an occipital bun.

This is a piece of round bone at the back of the skull that may have helped attach their large neck and jaw muscles.

This trait has been seen in modern European human skulls but it is rare.

You may also want to look out for the following:

In other news, a ship that sank after it was hit by gigantic stone blocks following an earthquake 2,200 years ago has been found in Egypt.

New analysis of the remains of an ancient Egyptian pharaoh has revealed he may have been brutally murdered on the battlefield.

And, human skeletons have been discovered on a 1717 pirate shipwreck just off the coast of Cape Cod in the US.