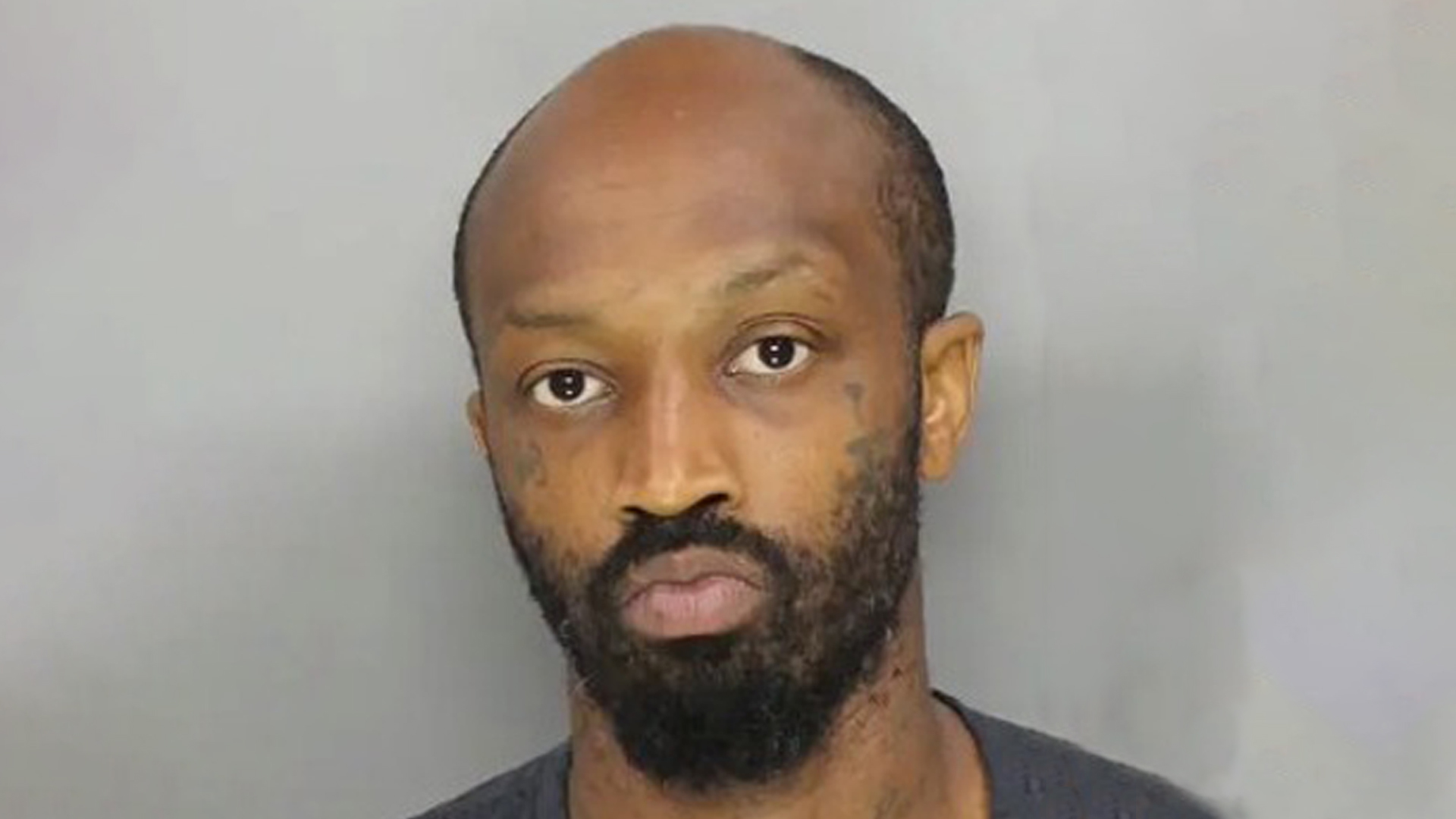 
THREE people have been found dead inside a home as neighbors reveal the suspect’s shocking link to the victims.

The Atlanta man was arrested and accused of killing his mother, step-father, and cousin after they were found shot to death in the alleged murderer’s home on Tuesday, Cobb County police said.

Investigators believe the shooting was a result of a domestic dispute between the alleged murderer, 32-year-old Marcus Smith, and his mother Janice Peaks, 60, stepfather Donnell Peaks, 63, and cousin Cameron King, 38.

Police responded to a call at 12.30pm ET on Tuesday and found the three victims with gunshot wounds upon arrival, the Atlanta Journal-Constitution reported.

King died shortly after arriving at a local hospital.

Donnell was shot in the head and legs, while Janice and King both suffered gunshots to the head, an arrest warrant details.

Police located Smith on Tuesday near the home and he was arrested.

It is unclear whether or not the victims lived with Smith, but jail records show the shooting took place in the alleged shooter’s home.

It is also not clear what the apparent domestic dispute was about.

“Nothing like that has ever happened in my neighborhood.

“Good people, good people. We always exchange Christmas gifts every year, and he’s always willing to loan a hand if you need him.”

Smith is being held in the Cobb jail on three counts each of felony murder and aggravated assault.

He is being held without bond, and there are no additional suspects, Delk said.

The UK Times is an automated news aggregator website. Each material, like the author and the hyperlink to the primary source, is defined. All the trademarks and materials belong to their rightful owners and authors. If you are the owner of the article or content or news and do not want us to publish it, please contact us by email at [email protected]co.uk. We will remove it within one business day.