Hope Stape banned from being near her cousins over murder fears 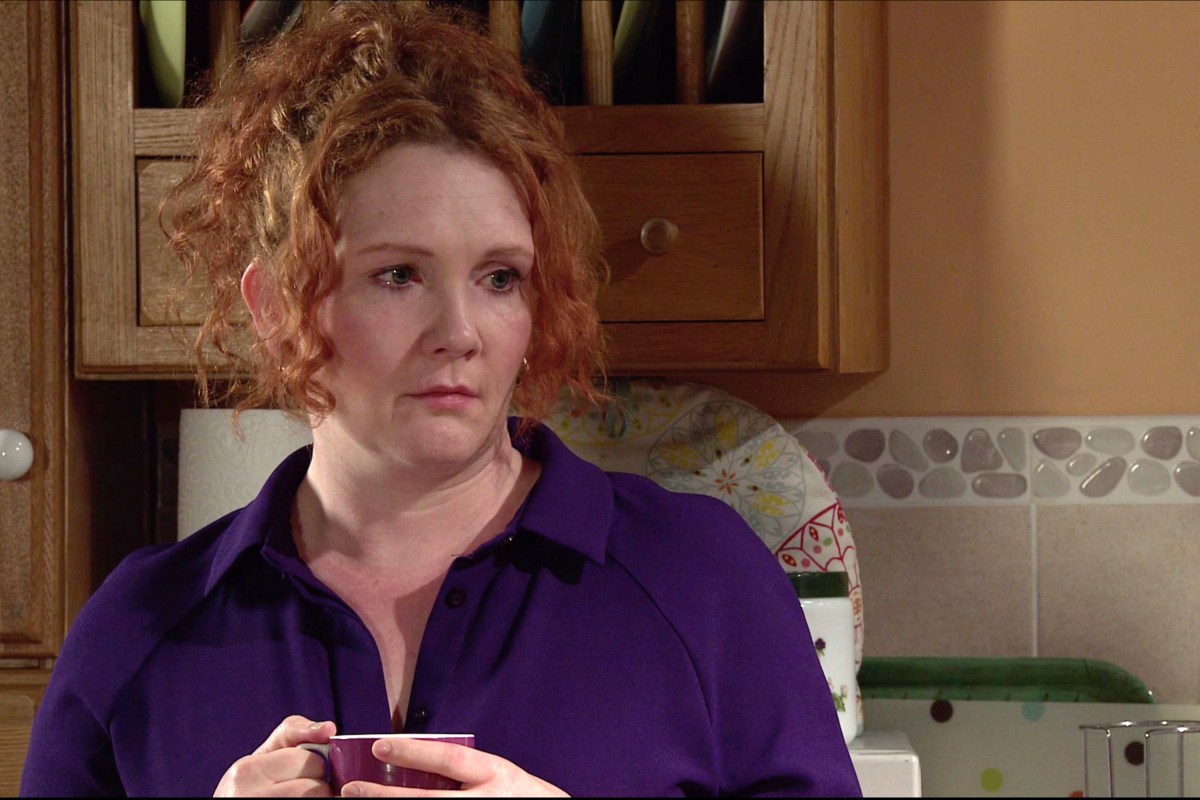 
HOPE Stape is banned from playing with her cousins after she’s charged with the fire that almost killed Alina Pop in Coronation Street.

Desperate mum Fiz will try and take the blame for Hope this week after Alina reports her to the police.

But next week’s episodes of the ITV soap will see Tyrone buckle under the pressure and tell the police that Hope started the fire.

Fiz is distraught when she isn’t charged and is told new information has come to light.

When the police tell Fiz they know Hope started the fire, she tries to deny it but ends up breaking down.

Fiz is released with a caution and rages at Tyrone for betraying Hope when she finds him waiting for her.

Evelyn forces Tyrone and Fiz to make peace and focus on helping Hope.

Hope’s solicitor reveals she will be charged after admitting to starting the fire, and Fiz and Tyrone are stunned to hear that she could face trial.

Meanwhile, Alina drowns her sorrows at the pub and, when she spots Tyrone and Fiz getting chips together, she fears the worst.

Alina tells Tyrone she feels neglected and he apologises for the way things have turned out, telling her he imagined they’d get married and raise a family.

Alina agrees to try again and get married and Tyrone’s heart sinks as he realises he’s accidentally proposed.

Later in the week, Fiz and Tyrone brace themselves for Hope’s sentencing, and Tyrone drops the bombshell on Fiz that he’s engaged.

Fiz is in for another shock when she returns to the cobbles and Chesney tells her that he and Gemma have agreed Hope is a danger to their children and can’t visit.