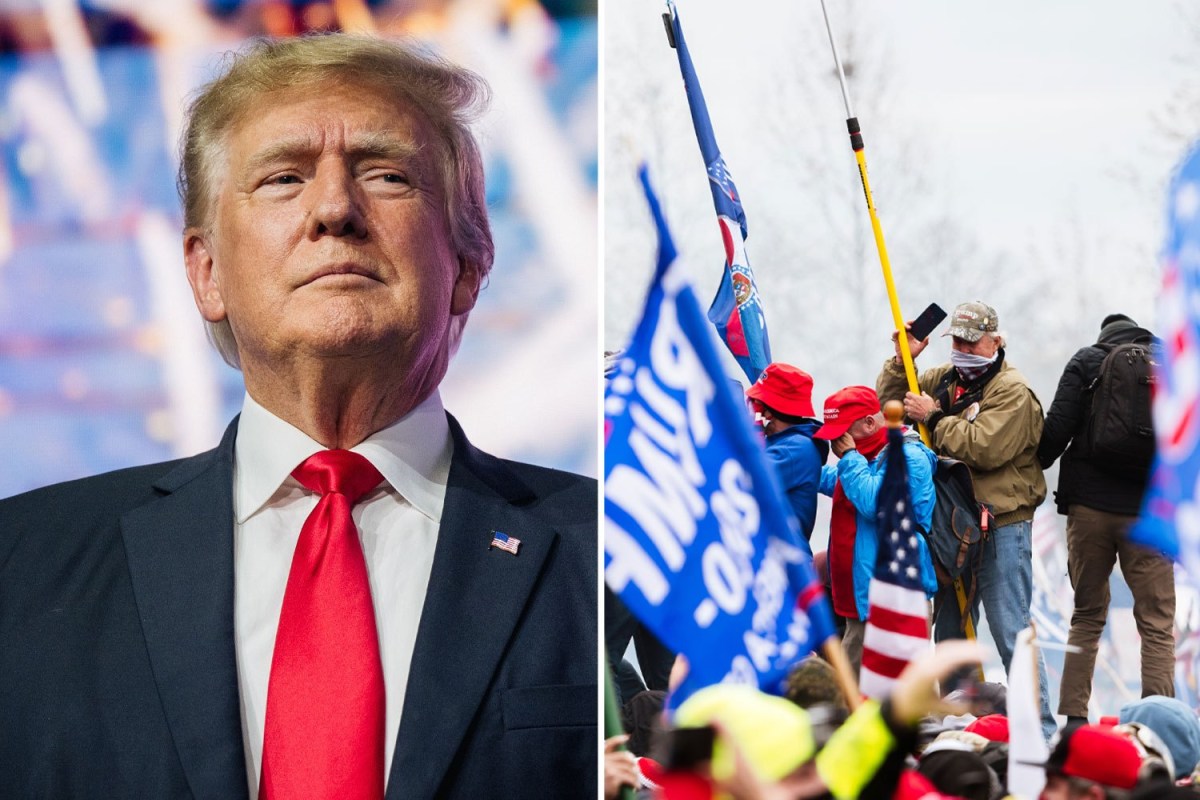 
A WARNING issued by the Department of Homeland Security is alerting Americans of MAGA supporter violence if Trump isn’t returned to the White House.

The threat comes from QAnon conspiracy theorists that suggest Trump will be reinstated today, reports say.

“Some conspiracy theories associated with reinstating former President Trump have included calls for violence if desired outcomes are not realized,” the DHS bulletin, obtained by ABC News, said.

The bulletin credited “recent visibility” for violent online discussion to people like MyPillow CEO Mike Lindell, who continues to claim the 2020 election was stolen.

Lindell has bizarrely claimed the Supreme Court will reinstate Trump, with the deadline for his return set for August 13.

“Over the last few days what has occurred is there’s been much more public visibility, meaning the discussions and these theories have migrated away from being contained within the conspiracy and extremist online communities, to where they’re being the topic of discussion on web forums, or more public web forums, and even within the sort of media ecosystem,” a DHS senior official told ABC News.

“As public visibility of the narratives increases, we are concerned about more calls to violence… Past circumstances have illustrated that calls for violence could expand rapidly in the public domain and may be occurring outside of publicly available channels.

“As such, lone offenders and small groups of individuals could mobilize to violence with little-to-no warning,” the bulletin said.

The DHS reports that there are no details on immediate violence but “the timing for these activities may occur during August 2021, although we lack information on specific plots or planned actions.”

“We don’t want to overreact, but we want to make sure that we are at the earliest stage possible providing awareness to law enforcement and other personnel who are responsible for security and are critical to mitigating risk,” the senior official said.

‘Back to the Capitol’

On Friday Capitol cops said they are aware of an upcoming rally at the Capitol building, which is being organized by Matt Braynard, who worked on Trump’s 2016 campaign.

In a podcast, Braynard discussed #JusticeForJ6 rally, planned for September 18, supporting those who were arrested during the January 6 insurrection.

“We’re going back to the Capitol, right where it started. And it’s going to be huge,” Braynard said.