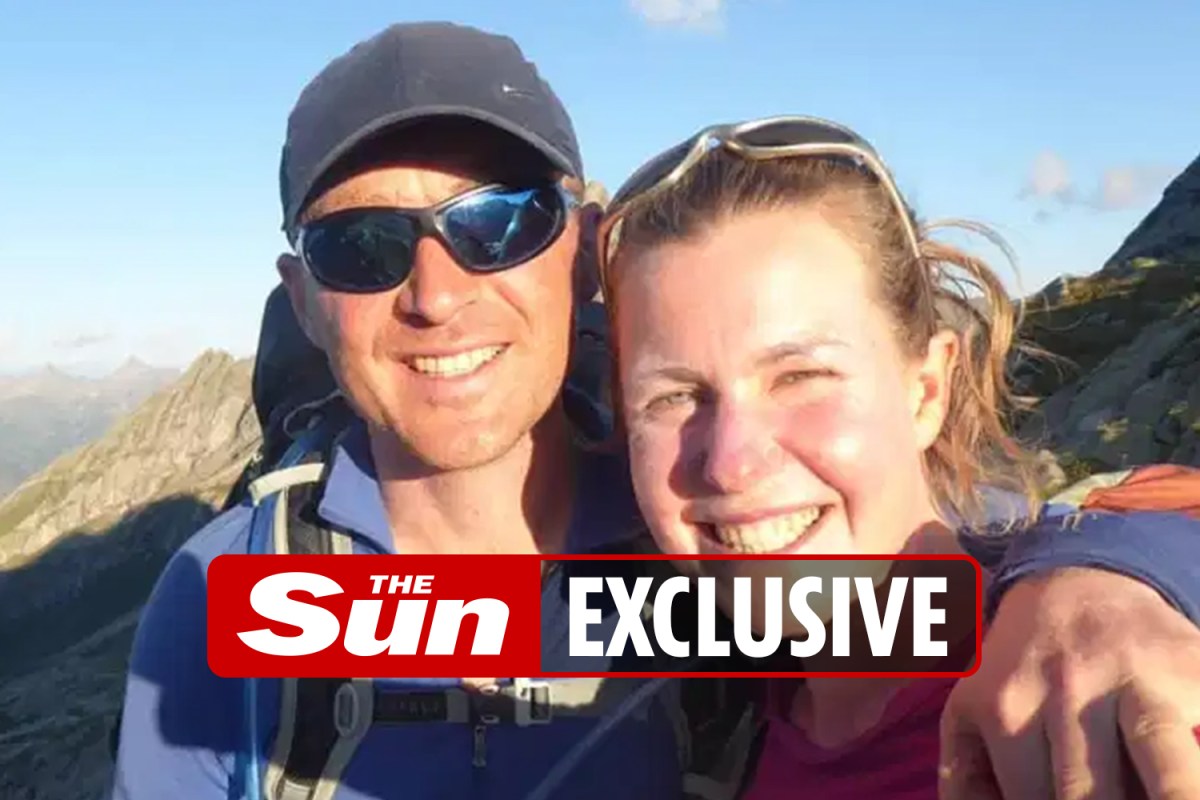 
THE boyfriend of hiker Esther Dingley has been quizzed again “at length” after finding her body in the Pyrenees.

They had been travelling together but Esther, 37, vanished in November while mountain hiking alone.

A skull fragment was finally discovered on the Port de la Gléré mountain pass between Spain and France a fortnight ago.

Police blamed bad weather on not finding anything else.

But heartbroken Dan, who is not a suspect, tracked down her remains 100 yards away and called cops.

An investigating source told The Sun: “As the person who discovered the corpse of a missing person, he was questioned again at length.

“It was routine. There is so far zero evidence of a crime.”

Esther’s remains were surrounded by hiking kit, including brightly coloured clothes and a yellow sleeping mat.

Dan, who met Esther when they were students at Oxford, was the first focus of the missing persons inquiry after she left their mobile home on her solo trek.

Detectives checked his phone data and credit card transactions and found he had not left the French village of Larroque-sur-l’Osse, 100 miles north of where Esther, from Durham, is believed to have died in an accident.

He said at the time: “I was glad they got it out of the way but I never felt like a suspect.”

Her death is “increasingly likely” to have been an accident, family aides said yesterday.

A spokesman for LBT Global, which has been assisting Esther’s family, said: “As inquiries continue, it is looking increasingly likely that Esther was killed in a tragic accident.

“It is too early to confirm this or give details as to why this is the leading theory as we are still awaiting results of the post mortem examination and forensic analysis.

“But what we have seen so far points towards an accident and there is no indication of foul play.

“Dan and Esther’s mother continue to assist in whatever way they can but will not be making any further statements at this stage.

“We understand police teams are still on the mountain examining and securing the scene and this process could take 5-6 days from the time the body was found on Monday.”