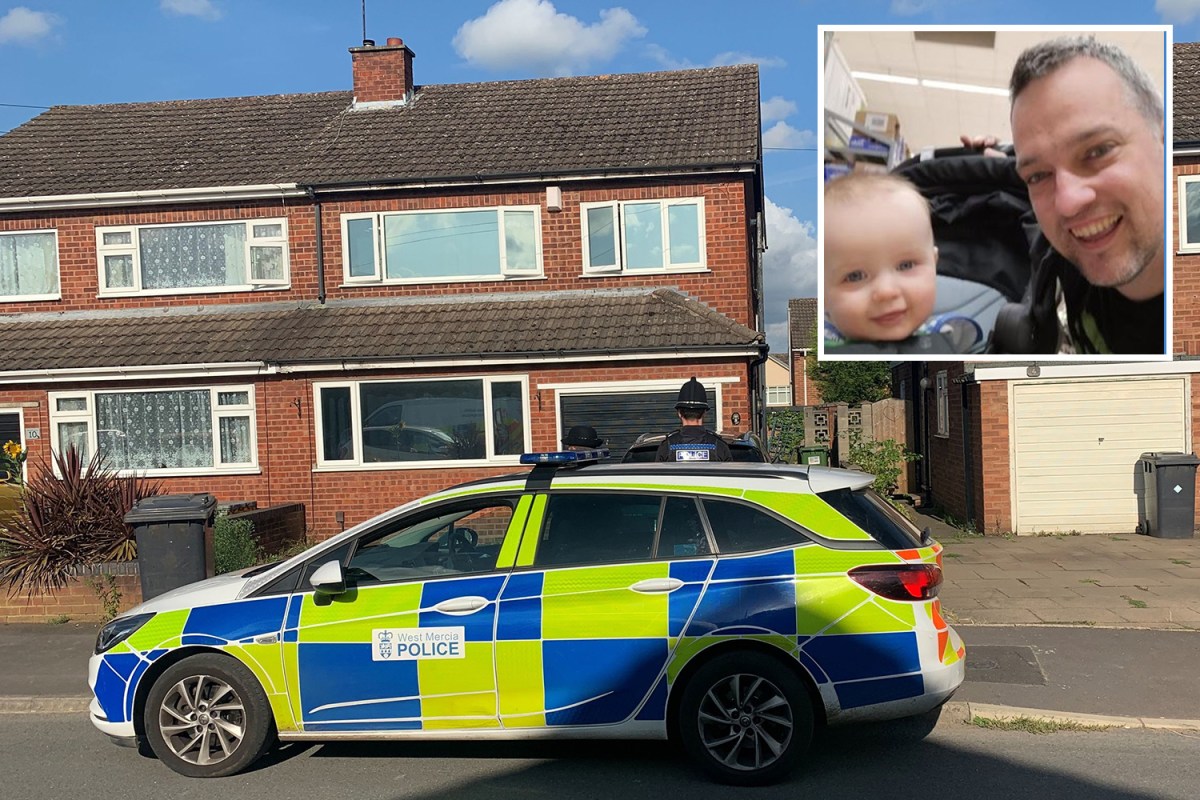 
THE heartbroken family of a detective found dead in his home next to his three-year-old son have paid tribute to the “amazing” officer.

Police discovered the bodies of Dave Louden, 39, and his young son Harrison after worried relatives asked them to check on the house.

The family of the West Mercia Police officer have since paid tribute to the “kind, loving, considerate, amazing father, husband, son, brother, uncle, friend and colleague.”

They went on to describe the tragic three-year-old as a “happy, well-loved little boy” following their deaths in Kidderminster on Friday, in what police called an “unexplained” incident.

A force spokesperson added, “They expressed their deep shock, grief and devastation at the loss of these two much-loved family members.

“The family ask for privacy from the media in order to have the time to grieve in peace.”

DC Louden is understood to have bought the £210,000 semi-detached property last year after a relationship breakdown.

He worked for West Mercia Police and it is understood he had been in CID for several years, targeting burglary gangs and drug offenders.

Police confirmed yesterday that they had launched an investigation into the deaths at Kidderminster, West Midlands.

They originally refused to reveal the gender of the dead youngster.

Whilst the circumstances . . . are not fully known, this is clearly a tragic incident

West Midlands Ambulance Service said it was called in at 9.21am after the bodies were found.

A spokesman said: “It quickly became apparent that neither patient could be saved and they were confirmed dead at the scene.”

She said: “Whilst the circumstances . . . are not fully known, this is clearly a tragic incident.”

Members of the public expressed sympathy on the force’s Facebook site.

Jan Burke said: “How sad not only for the family but the officers who attended the scene.

“Thoughts and prayers for everyone.”