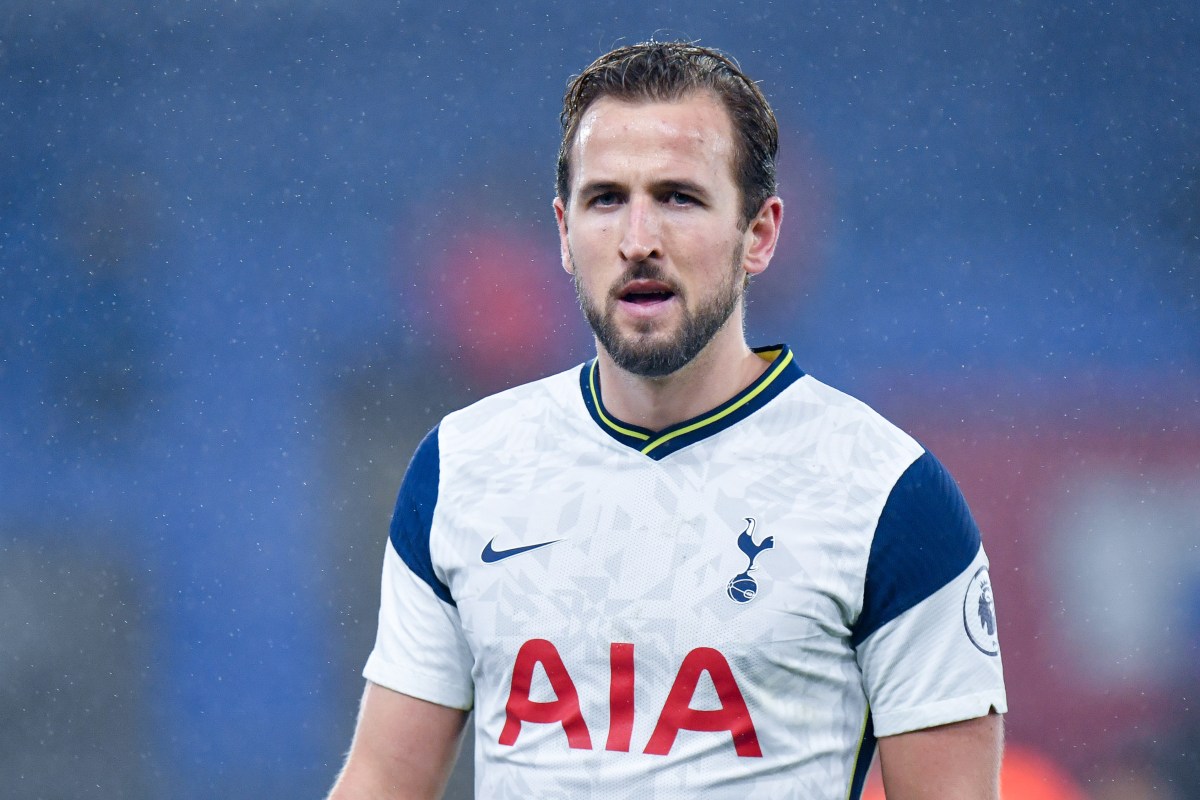 According to the Daily Mail, new Spurs boss Nuno Espirito Santo held talks with Kane, who feels ready to start despite his lack of pre-season training.

The star striker was granted an extended holiday in the Bahamas as well as the United States after Euro 2020 and raised a few eyebrows when he failed to show up for training on two separate occasions.

The England captain has reportedly decided to leave the north Londoners this summer and is keen to move to City, who are looking for a new centre-forward following Sergio Aguero’s departure to Barcelona.

But the 28-year-old has made himself available for the weekend’s clash with the Citizens even though he has only had two full training sessions with Tottenham since his return on Friday.

Nuno said on Friday: “We are going to take the decision about Harry tomorrow, and with the other players who joined us later — Bryan Gil and Cristian Romero.

“The decisions are not only based on fitness. It’s based on many, many aspects.

“Harry joined the group today. He trained. We had a talk.

“Of course it’s a private conversation but everything is OK. He is here with us and preparing himself.”

City boss Pep Guardiola, on the other hand, remained coy about reports linking Kane with the reigning Premier League champions.

If the Manchester giants decide to go for the England international then they will have to break the British transfer record once more after signing Jack Grealish for £100m from Aston Villa earlier in the summer.

Guardiola said: “I answered this question in the previous press conference.

“He’s a player from Tottenham, I made an exception last time, usually I don’t talk about transfers, it’s not my business.”