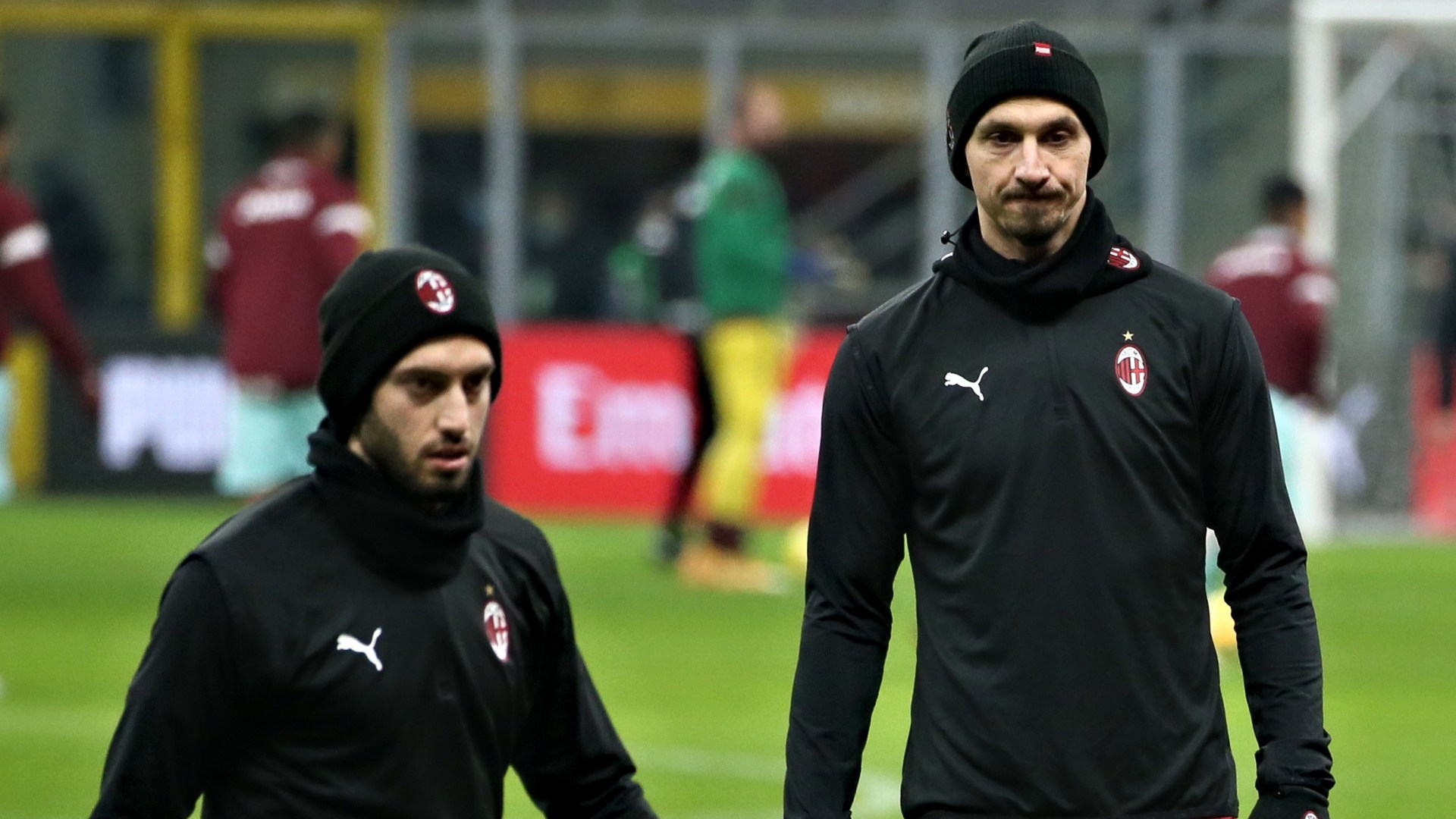 Calhanoglu, 28, and Ibra shared the San Siro pitch together for 18 months until 2021.

But the former stunned AC fans when he departed on a free transfer for rivals Inter, who had just won the Serie A title.

Yet it was Ibra and Milan who had the last laugh as they pipped Inter to Italian football’s top prize this term.

It means Calhanoglu has missed on on the Serie A title in the last two seasons.

And at AC’s trophy celebrations last month, Ibrahimovic took aim at the Turk.

He held a microphone out to fans and said: “Hey, send a message to Hakan.”

This was met with raucous boos, jeers and insults.

But Calhanoglu has now fired back by calling Ibrahimovic an “attention seeker.”

Calhanoglu reckons Ibra should start acting his age instead of behaving like a teenager.

And he is adamant that Inter have a better team than AC, with their title capitulation down to a poor tactical decision by boss Simone Inzaghi in the derby.

Calhanoglu said: “He (Ibra) is a 40-year-old man, not 18, so I wouldn’t do that sort of thing at his age. He just likes being the centre of attention.

“He didn’t contribute to the Scudetto this season, he barely played, but will do everything to be the focus anyway.

“Besides, he is the one who always calls me up, asks me to go out to dinner or for a motorbike ride. He wrote about me in his book too.

“He had to write something, or it would’ve been blank pages. It’s best not to bother, honestly.

“I am very happy at Inter, though, and the support of the fans is very helpful.

“I played at Milan for four years, but nobody ever chanted my name in the stands, whereas it happens every time I just warm up for Inter.

“Inter are a much stronger squad than Milan. We lost a derby that changed suddenly at the 75th minute after Ivan Perisic and I were substituted.

“We were leading 1-0 and then lost 2-1, so the coach contributed to the defeat and I told him as much.