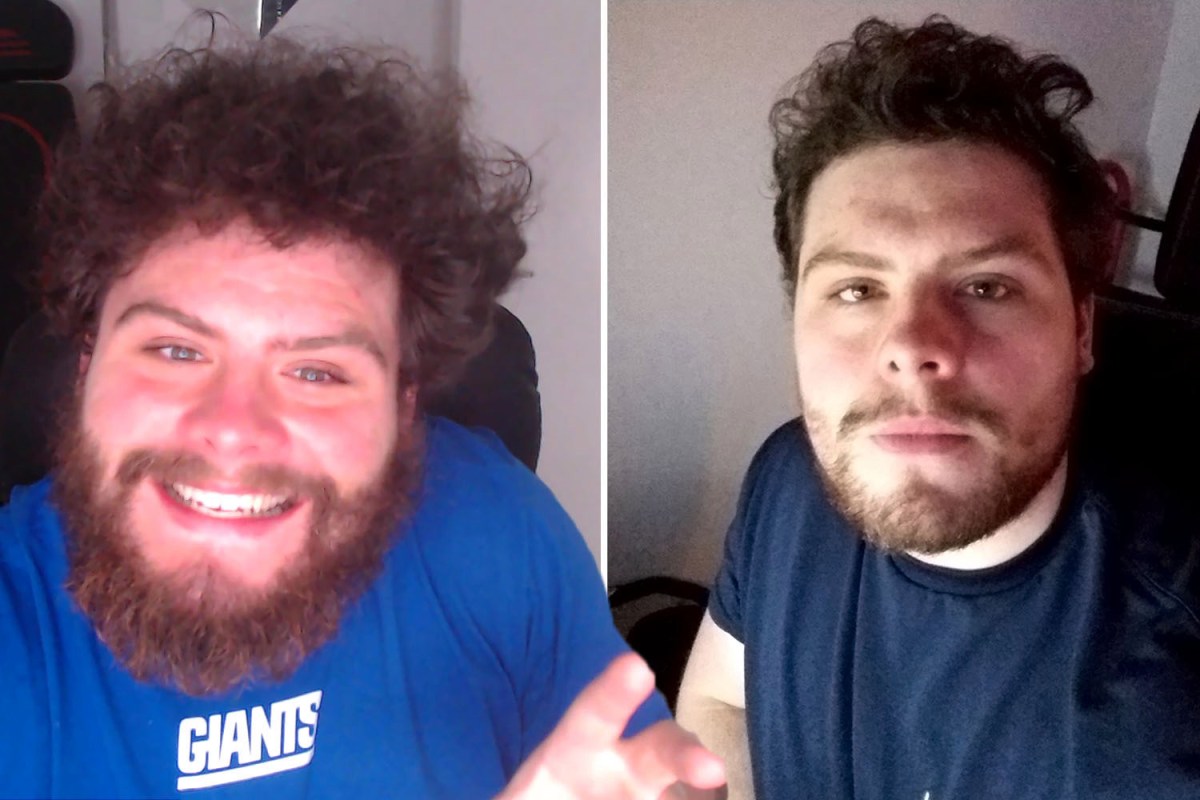 
THE ALLEGED gunman who killed five people in the UK was an “incel” who claimed to be from Arizona.

Twisted Jake Davison went on a shooting rampage in the English city of Plymouth, targeting innocent people with a pump-action shotgun.

The gunman, who claims to be born in Arizona, had also shared a Donald Trump quote.

On Thursday, the 22-year-old stormed a house and shot a 51-year-old woman known to him.

He then shot dead the three-year-old girl as she walked with a 43-year-old man on the quiet cul-de-sac.

Once there, he gunned down a woman aged 66 who later died in hospital.

Following his death, it was also uncovered that Davison has a dark YouTube page where he rambles about his failed love life and follows countless pro-gun accounts.

The movement has been labeled a “hate” group with many followers accused of believing they are owed sex by women.

It was linked to the killing of ten people in Canada in 2018 after Alek Minassian posted a Facebook message showing his support for Incels before plowing a van into crowds.

‘I MISSED OUT ON SO MUCH’

“I’m not advocating this, but if I have to I might even try and use drugs to make up for it, maybe cocaine-fuelled sex or something, maybe that can make up for that missed teenage experience.”

Just two weeks ago, Davison talks about how difficult it is to “have willpower” when “life has never rewarded you.”