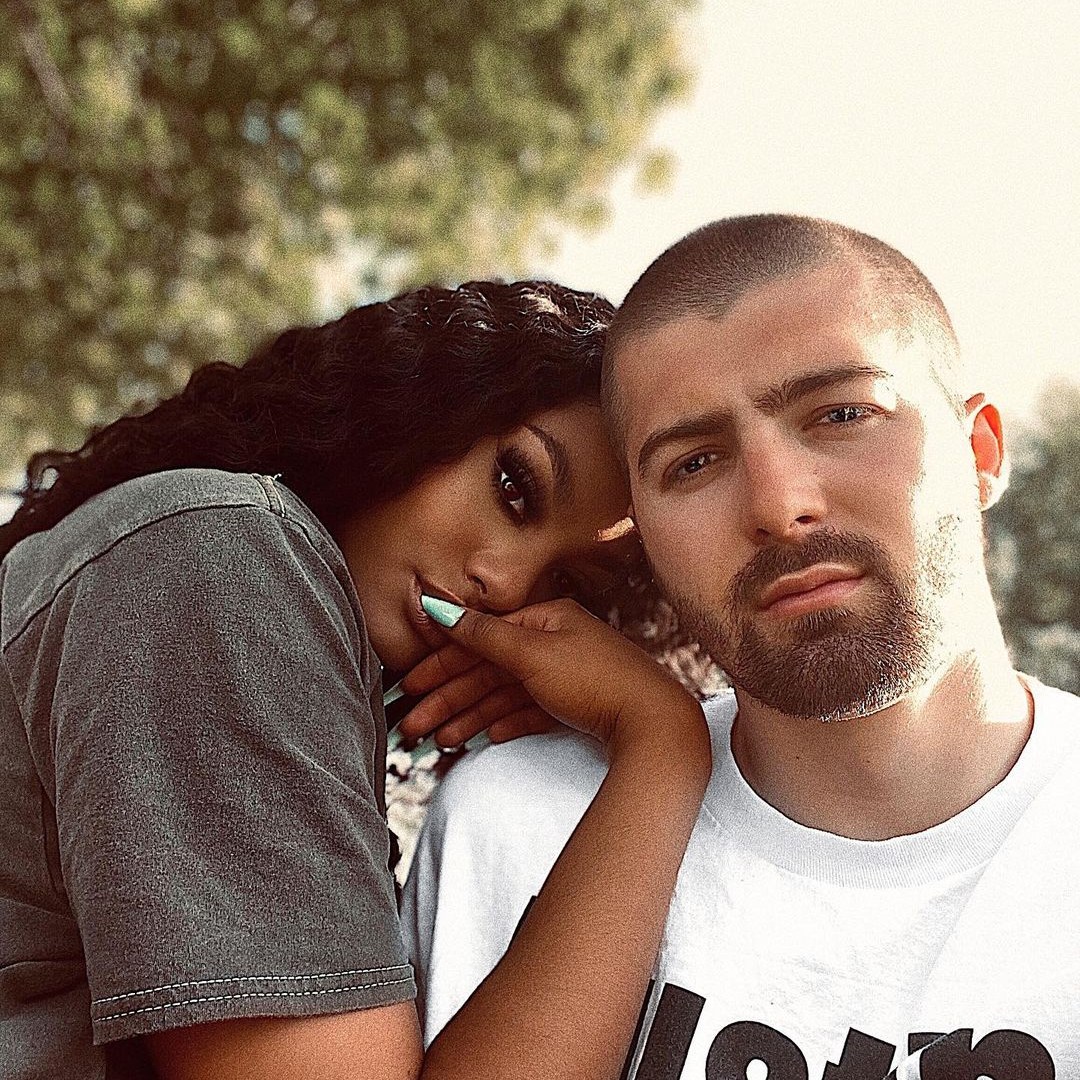 
FORMER Gogglebox star Tom Malone Jr has hit back at a racist troll who made a disgusting comment about his girlfriend.

The dancer and reality star shared the offensive post that referred to model Bryony as a “dusty rude gorilla” on Instagram and added: “Another morning, another racist troll.”

He reminded them that the year is 2022 where there is no place for racist abuse.

Later in the day he revealed he’d been asked if he supported interracial marriage, calling it a “stupid question”.

He answered with a loved-up snap of him and Bryony.

The pair have had to deal with racist remarks throughout their relationship.

Last year Tom told us Bryony gets racist abuse “every single day” and said it was “overwhelming”.

The TV star said at the time: “At the start of the lockdown last year, obviously the George Floyd situation happened and we were both very vocal about Black Lives Matter.

“For people who were obviously opposed to that, their easiest way to hit back at what we stood for and target the fact that she’s obviously mixed race and has heritage on both sides.

“People saying things about us being an interracial couple. It can be a bit much, it can definitely be too much.”

Tom explained the extent of the harassment, saying it can be “persistent” and has become difficult to ignore.

He said: “It was more of a shock how strong it was and how persistent people were.

“People would make one fake account and you’d block it and then another one pops up, it’s clearly the same person with fake pictures and stuff.

“They’d do it three or four times in a row, they keep doing it. It’s crazy that people have the time to do it.

“When it’s once in a blue moon you can kind of ignore it and it doesn’t really bother you but when it’s overwhelming and multiple comments every single day on every single post.”

The TV favourite explained he wants to use his platform to speak out against racism in the UK.

Tom continued: “At first I just block them all and then it got to a point where I was like no, people need to speak about this.

“I am lucky enough that I have a platform so I am going to speak about this and make people aware of the fact that it still goes on – it’s still this bad because a lot of people like to believe that there is not much racism in the UK anymore.

“But the people who haven’t experienced it in the past, this is very very bad. They’ve got nothing to gauge it off to say it used to be worse, its terrible.”