‘Gifted’ woman, 20, took her own life after being raped twice and bullied as a teen 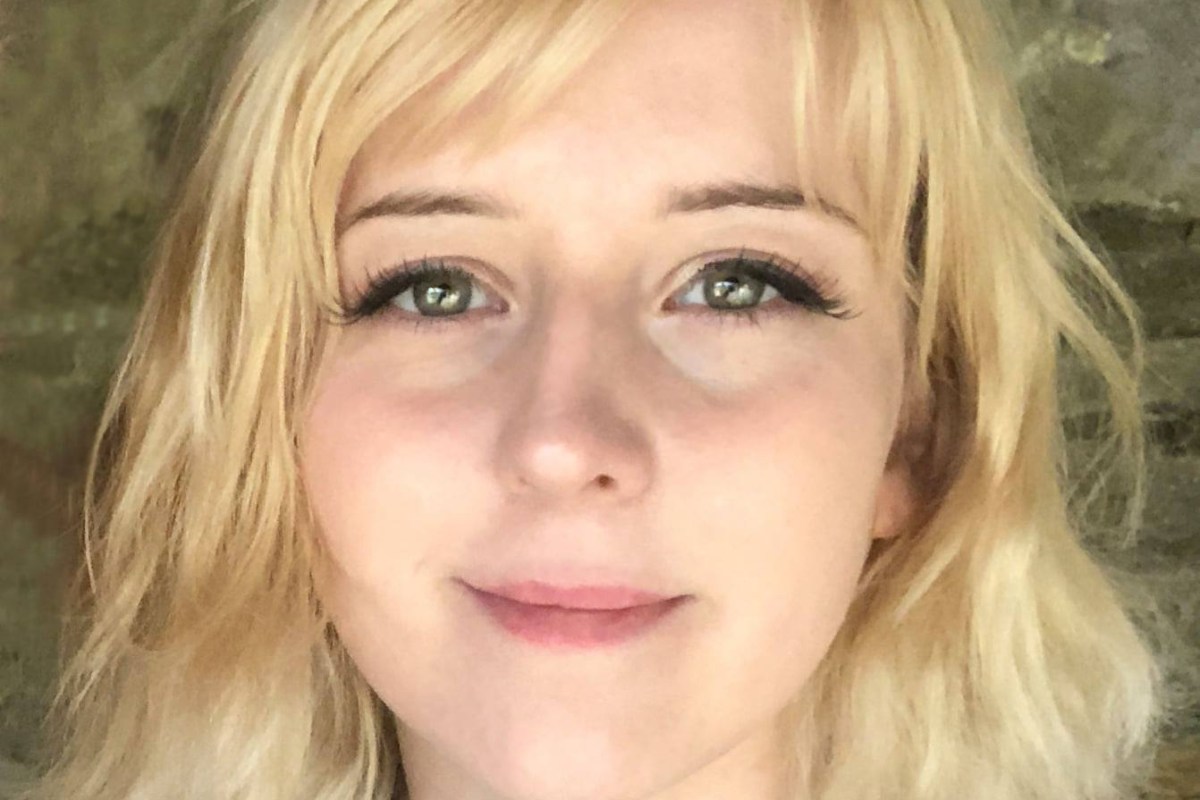 
A ‘GIFTED’ and intelligent woman took her own life after being raped twice and bullied as a teenager, an inquest heard.

Katrina Wiley, 20, ended up in a relationship with a 46-year-old man and she told him that she had been abused by ten young men.

The Truro inquest was told that she wrote down the names of ten people on a card of people who had abused her – but did not say what they had done to her.

She said “boys have hurt me” adding that her much older boyfriend did not hurt her “because he is a man.”

Her mother Debra said Katrina did not want the police or her school to be told and threatened to kill herself if her mum said anything.

But when she went on to college, another youth is alleged to have repeatedly strangled her to unconsciousness and then stripped her naked and raped her.

The inquest heard he also took pictures of her which she feared would end up on the internet.

Police and Social Services did investigate the allegations – but no charges were brought against the boy.

Her mum said her problems first started when she was bullied at school when she was called ugly and fat and she began to dislike her looks, height and weight.

The inquest heard Katrina, who was a talented artist and achieved academically, self-harmed and took up to five overdoses as her life spiralled out of control.

The coroner was told she suffered physical pain from injuries suffered in the alleged second rape attack.

EVERY 90 minutes in the UK a life is lost to suicide.

It’s the biggest killer of people under the age of 35, more deadly than cancer and car crashes.

Yet it’s rarely spoken of, a taboo that threatens to continue its deadly rampage unless we all stop and take notice, now.

That is why The Sun launched the You’re Not Alone campaign.

Let’s all vow to ask for help when we need it, and listen out for others… You’re Not Alone.

Her mother said the youth had “destroyed her emotionally and physically” and Katrina developed PTSD.

She did receive some help during lockdown, but her father Paul discovered her hanging in her bedroom at St Columb, Cornwall, one day in February this year.

The senior coroner for Cornwall Andrew Cox said: “It appears she has been the victim of a number of assaults which, if that is right, I am sure caused or contributed to her condition.”

He said Katrina had enjoyed an ‘idyllic childhood’ but the bullying at school and assaults led to a downward spiral and she was unable to cope and took her own life.

He said Katrina was a “wonderful, warm, caring, giving person who was highly intelligent who was very academically gifted and artistically talented who has sadly suffered a number of assaults which caused her quite understandably profound difficulties.”

If you have been affected by any of the issues raised in this article, contact The Samaritans on 116 123.

They are available for free at anytime.