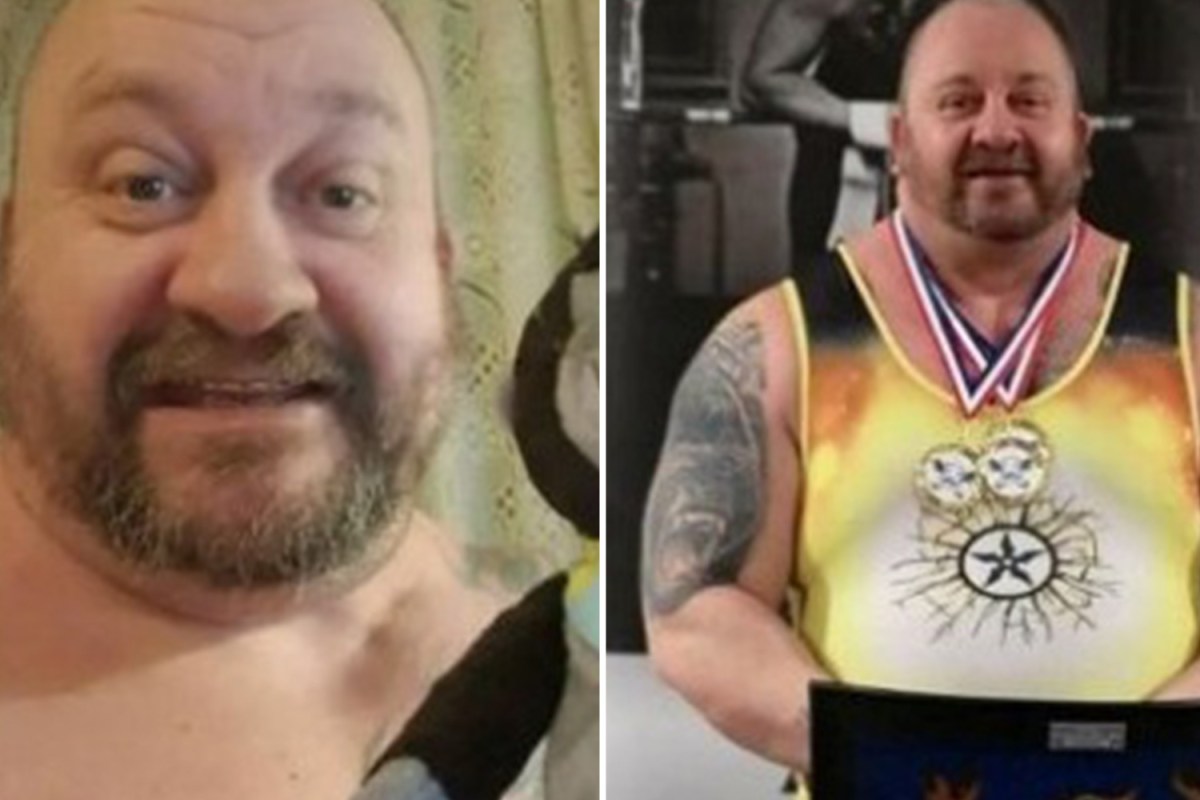 
A DAD-OF-SIX has tragically died of Covid – just 10 days after his daughter.

David Andrew Morris tested positive for coronavirus on July 12 and was rushed to hospital a few days later.

Mr Morris from Widnes, Lancashire, became seriously ill with the virus and was placed into a coma, during which time his daughter Debbie Morris, 38, sadly died.

Debbie first fell ill on Christmas Eve 2020, when she started complaining of pain on her left side and was left unable to eat or drink without being violently sick and in pain.

The 38-year-old was later diagnosed with ulcerative colitis and terminal cancer in her bladder, colon, liver and lymph nodes – and was given just months left to live.

Debbie died on Friday, July 30, just ten days before her dad David, who died on August 9.

Paying tribute to her dad, who was a keen weightlifter, his daughter Nat Morris described him as a “gentle giant” with a heart of “pure gold.”

He was the most wonderful, amazing and incredible father I could have ever asked or wished for

She said: “My dad was the most handsome, humble, generous, smart, kind, caring, entertaining, funny, incredible human being on this planet.

“He had a heart made of absolutely pure gold and was known to everyone as a gentle giant, he was literally a real life BFG.

“I personally used to say to everyone that ever met him that he was just like a big cuddly teddy bear.

“He had so much time for people, anyone he knew – even anyone he didn’t know, complete strangers. If he didn’t have the time he made time, and he was always more than anything a man of his word, who never ever broke a promise.”

Nat said her dad always believed in helping others “in any way he possibly could” and “to the best of his abilities.”

In a message on a GoFundMe page set up in his memory, Nat added: “David had THE best sense of humour on the planet and his laughter, even just his smile, was beyond infectious and you always felt happy to even just be around him.”

She said: “He was the most wonderful, amazing and incredible father I could have ever asked or wished for, and a huge piece of me is now missing, it’s missing from all of his family, and all of his many many friends.

“He was a father, a husband, a grandfather, a son, an uncle, a nephew, a cousin, a best friend, a coach, an adviser, a confidante, a powerlifter, a BMX rider, a boxer, a bodybuilder, an MMA fighter, and so so many other things. But most importantly, and especially, he was the centre of our universe.

CENTRE OF OUR UNIVERSE

“It is without a single doubt, he will be missed by hundreds, if not thousands of people whose lives he has touched in his 50 years on this earth, and he will never, ever be forgotten, not by a single one.

“We all love you so so much dad, beyond what any words could ever say. And we miss you, so so very deeply beyond anyone’s comprehension.”

“He was rushed into hospital, and now he’s gone forever, so even if you still think it’s just a cold or whatever theories you may have, get it anyway, because I’m sure you wouldn’t want your loved ones left so utterly destroyed.

“Please go and get your vaccine, because covid is REAL, and it’s horrendous.”