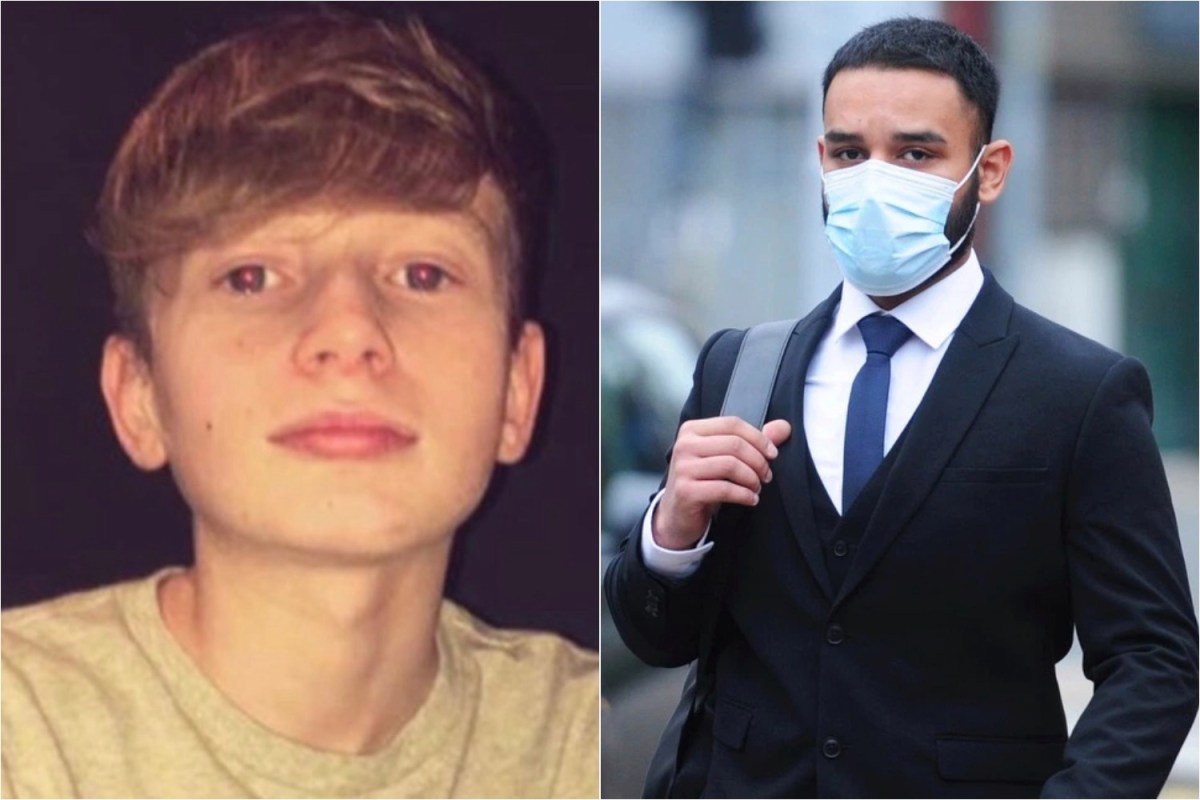 
A MUM has told of her horror after the drink and drug- fuelled driver who killed her son won the right to prison leave — within a year of being caged.

Amanda Frame, 42, said there’s no way Kanad Basi, 23, should be ready to get out just ten months into a four year, eight month stretch over the BMW smash death of her lad Jack, 16.

And she revealed she got no official notification of his “temporary release” bid — instead learning of it from another crash victim’s mum.

It’s understood Basi, of Lesmahagow, Lanarkshire has already been transferred to Castle Huntly open nick near Dundee in preparation for community visits.

We told how the ex-waiter — on cocaine, ecstasy and booze at the time of the smash — sparked fury when he tried to pin the blame on unconscious passenger Ellie Plenderleith, 21, by dragging her into the driver’s seat.

Jack’s mum Amanda,  from Coalburn, Lanarkshire, said of his early freedom bid: “We have never had one single bit of remorse.

“All he ever said was that it wasn’t him who was driving. I don’t see how it would be possible that he would be considered for something like that.”

It is understood  that even though Basi is now “eligible” for release, trips out aren’t guaranteed immediately.

He was sentenced last October at the High Court in Glasgow after admitting death by dangerous driving.

Ellie, of the town — who lost a finger in the horror  — claims she also asked to be placed on the victim notification scheme but did not receive correspondence.

She added: “He is now getting out to enjoy himself. It’s disgusting. I’m shocked.”

Aiden’s mother Amanda, who told Jack’s mum and dad David of Basi’s leave, said: “My son’s still  going to be having operations while he is living his life.”

But a spokesman added: “There is an expectation that the SPS will test individuals prior to consideration for parole and this includes providing controlled access to the community.”

The Crown Office said of the Frames’ victim notification complaint: “Due to an administrative error the pack was not sent at the correct time. We have explained what happened and apologised.”