Full list of symptoms of 4 most common forms of dementia 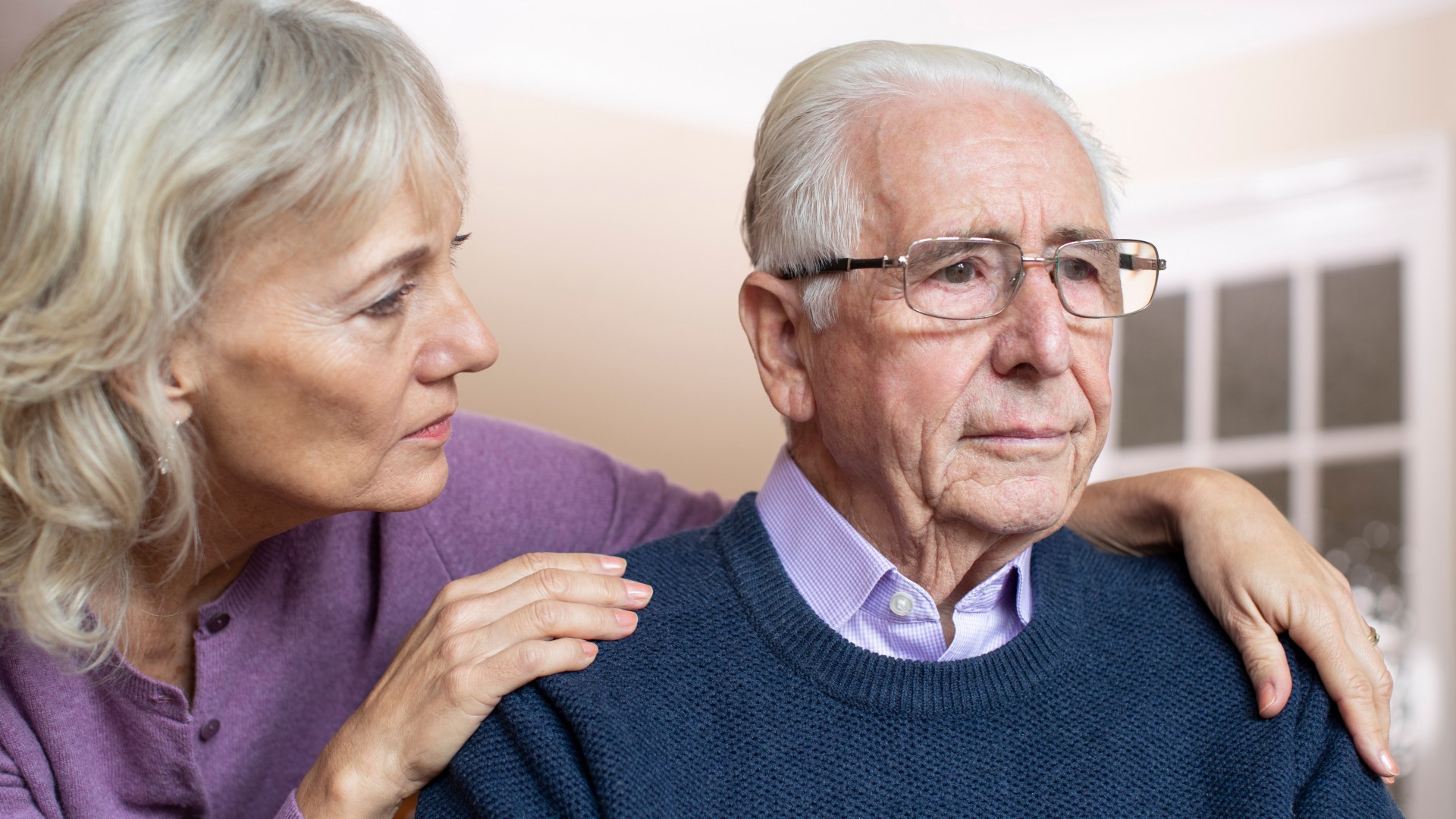 
YOU might assume that dementia is just dementia – but in fact, there are as many as 200 forms of the disease, four of which show up most commonly in patients.

Dementia is actually an umbrella term under which various diseases fall, all of which are a result of damage to the brain, and many of which share similar symptoms.

Memory loss is the classic symptom most of us would clock, but difficulty concentrating, becoming confused over everyday tasks or where you are and struggling to remember words or follow a conversation are all early warning signs to keep an eye on.

Then there are four key types of dementia to know:

Alzheimer’s disease is the most common cause of dementia and according to the NHS, symptoms include:

The symptoms can be similar, but memory loss in the early stages of vascular dementia is less pronounced than in Alzheimer’s patients.

Onset of symptoms can can also be sudden and swiftly worsen. But they can also take time to develop, appearing over several months or even years.

The NHS says to look out for:

Another type of dementia where symptoms can overlap with Alzheimer’s disease is dementia with Lewy bodies – it’s far less well known though.

However, with this one, the NHS says a person may also struggle with…

Alzheimer’s disease is still the most common type of dementia in people under 65, but a higher percentage of people in this age group may develop frontotemporal dementia than older people.

In fact, most frontotemporal dementia cases are diagnosed in those aged 45-65.

Sufferers in the early stages, notes the NHS, may exhibit: