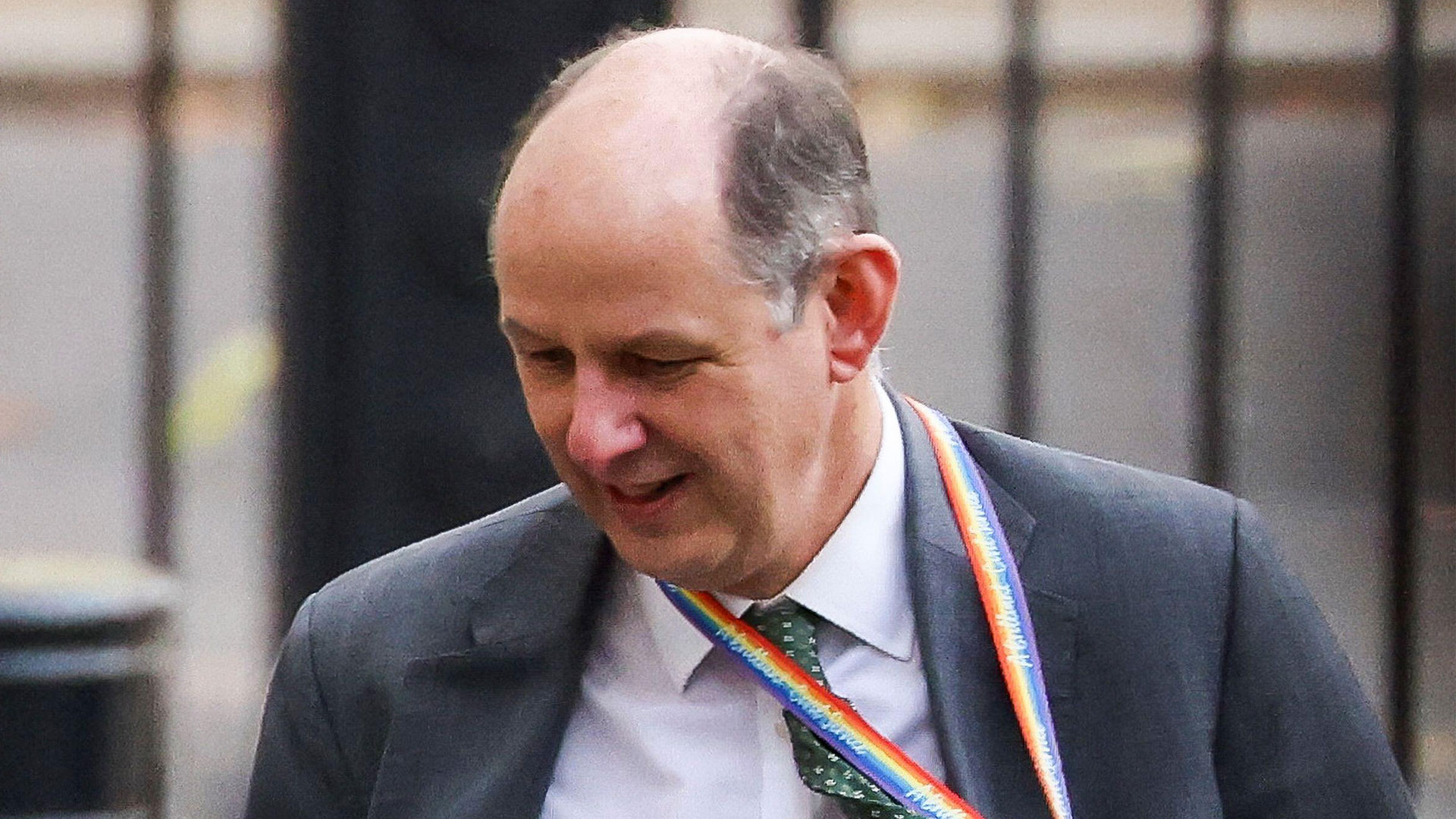 Their damning report found the botched withdrawal “cost lives” and left others in the ­Taliban’s clutches.

They tore into the “appalling mismanagement of the crisis”.

Deputy PM Dominic Raab, then Foreign Secretary, was savaged for being on holiday in Crete as the Afghan government fell.

He was said to have utterly failed to plan or predict the crisis — and when back appeared more concerned with protecting his reputation.

Chief mandarin Sir Philip, on £185,000 a year, was slammed for staying on hols for 11 days after Kabul fell.

The foreign affairs committee report said: “The fact the Foreign Office’s senior leaders were on holiday when Kabul fell marks a fundamental lack of seriousness, grip or leadership at a time of national emergency.”

It adds: “The committee has lost confidence in the ­Permanent Under-Secretary [Sir Philip], who should consider his position.”

Junior staff were left manning key operations and the report accuses officials and ministers of lying or being “intentionally evasive”.

The Government is also rapped over Pen Farthing’s animals being allowed to jump the queue on the last rescue flight.

Committee boss Tom Tugendhat said: “The absence of the top leadership, ministerial and official, when Kabul fell is a grave indictment on those ­supposedly in charge.”

A Government spokesman said: “We carried out a thorough review . . . and have drawn on the findings in our response to the Ukraine conflict, including increasing senior oversight of our operational and diplomatic response.”

Mom ‘drowned herself and three young kids’ after husband’s suicide