Football should be fired up after a fab summer of sport 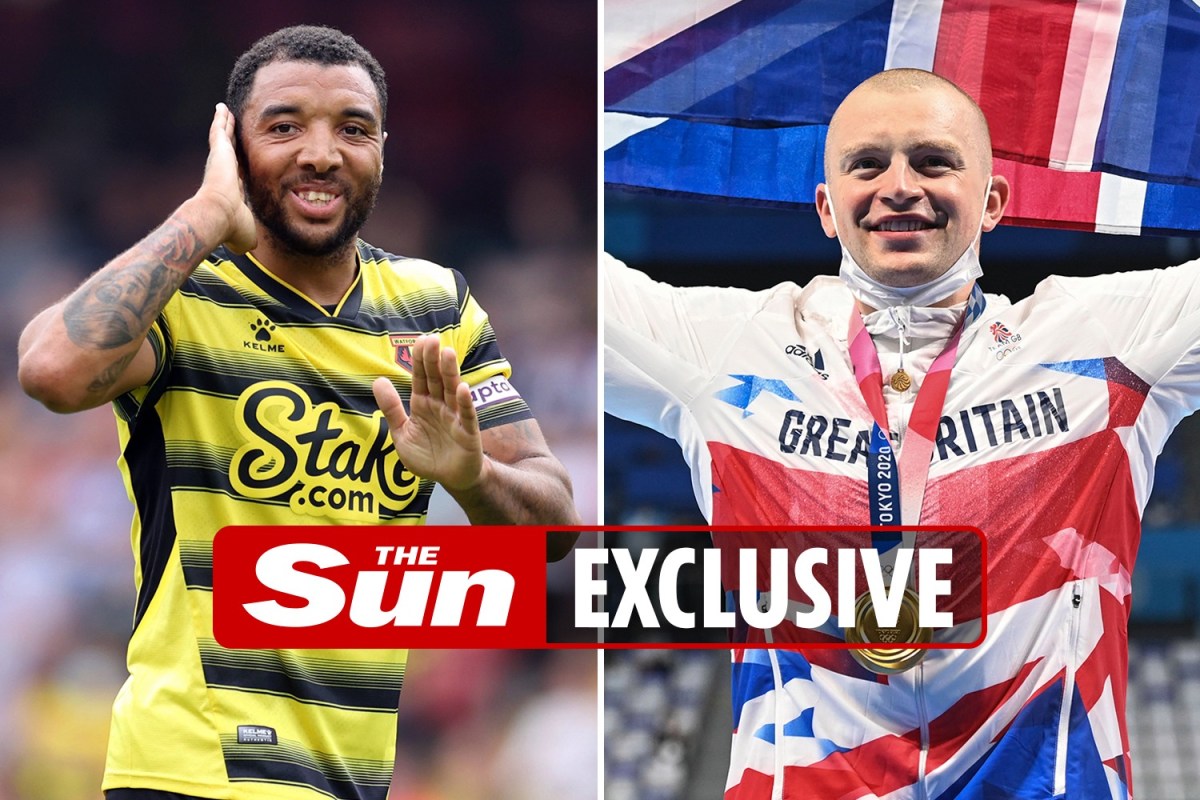 
I’VE BEEN waiting to get back to the Premier League from the second  Watford were relegated in 2020.

The aim of the club was to do just that. We knew what the financial implications were.

Pick one winning team each week.

But you can only pick them once!

Survive the longest and you can win a huge jackpot.

Guaranteed return if you make it to round five.

We wanted to get out of the Championship within ten months, no longer.

We were always quietly confident. We had an unbelievable squad for the Championship and a lot of those players stayed for another crack at the Premier League.

The biggest challenge attached to everyone at the club now is to prove that, while we were good in the second tier, we can also make it in the level up.

For me, as soon as promotion was confirmed, at home to Millwall in April, work started then, especially as I was injured.

It was about proving I could get fit and into a physical condition so I was able to compete at the top table again.

And someone like me knows just how big the step up is. You have to appreciate the number of cameras, the amount of press coverage.

You can play in the Championship and score four goals and get shown on Sky Sports News once.

The coverage is undeniable. That is what top football is all about.

All of it goes towards delivering to the fans, who are wanting more.

They are not only paying their money but their life is watching games. It is going to be quite emotional for them.

As for us players, I don’t think anyone has been able to switch off this summer mainly because of the Euros

Full house back, being able to go to the pubs, doing their normal routine of what they used to do and hearing the music their teams walk out to. It will be huge for people.

Fans back is a game-changer for everybody. You are going to see who the proper players are now.

Leeds, are they going to be playing as expansive as they have been when there is 40-odd  thousand people getting stressed — that’s the challenge for their players this season.

Are West Ham going to be able to play free-flowing football, because we all know their fans have high expectations.

As for us players, I don’t think anyone has been able to switch off this summer mainly because of the Euros.

I don’t know any sportsman who watches any big show of greatness, whether it is the NBA, the Olympics, whatever it might be, and says, ‘Nah, I can’t be bothered to train today’. It motivates you to do more and be better. It has truly been a summer of sport.

I am 33 years old. If for whatever reason, it ends up being one of those seasons where it doesn’t work out, I can say I played in the Premier League when I was 33. Not many get to do that.

Some people think that because we have brought in younger players, it naturally means they are faster, stronger, better.

We bring in lads with more exotic names so they must be better at football than Troy.

If all of these things are right, the player we spent £330k on should just be lucky to be here!

You have to expect fans are irritable and frustrated and I am good with that as I have always backed myself.

If I go and score a hat-trick on Saturday — one off the crossbar and two left-footers — it will be, ‘He is back to his best! He is the fittest he has ever been! We shouldn’t write him off!’

The following game if I miss a sitter and miss a penalty and we lose 1-0, I’m s**t and they should have never played me anyway. You can’t win.

When I am old and grey and retired, I will look back and it will say I played X number of games and scored X number of goals — and I will know whether that is good or bad.

People also think I don’t like Aston Villa because of being a Birmingham City fan — but I can be objective and say they’re going places.

The one thing I love about Villa is that you never hear about them in the transfer market. They just get their targets.

Someone like Arsenal have gone in for Aaron Ramsdale three or four times now.

In comparison, Villa seem to go to Southampton and ask, ‘How much is he? £25m? All right, no problem, there you go. Cheers,’ and it’s done. It’s just all done seamlessly.

And I actually think they could be a better ‘team’ without Jack Grealish (left).

With that £100million, they have been able to strengthen all over.

In the past it was maybe about stopping Jack to stop Villa but now it’s stopping Emi Buendia and then you’ve got to stop Ollie Watkins, Leon Bailey and Danny Ings.

That squad is now loaded with  talent and I expect Villa to finish in the top ten.

So many other teams are in transition and they have left a gap for Villa to move in to.

Take a look at the most expensive Premier League signings ever