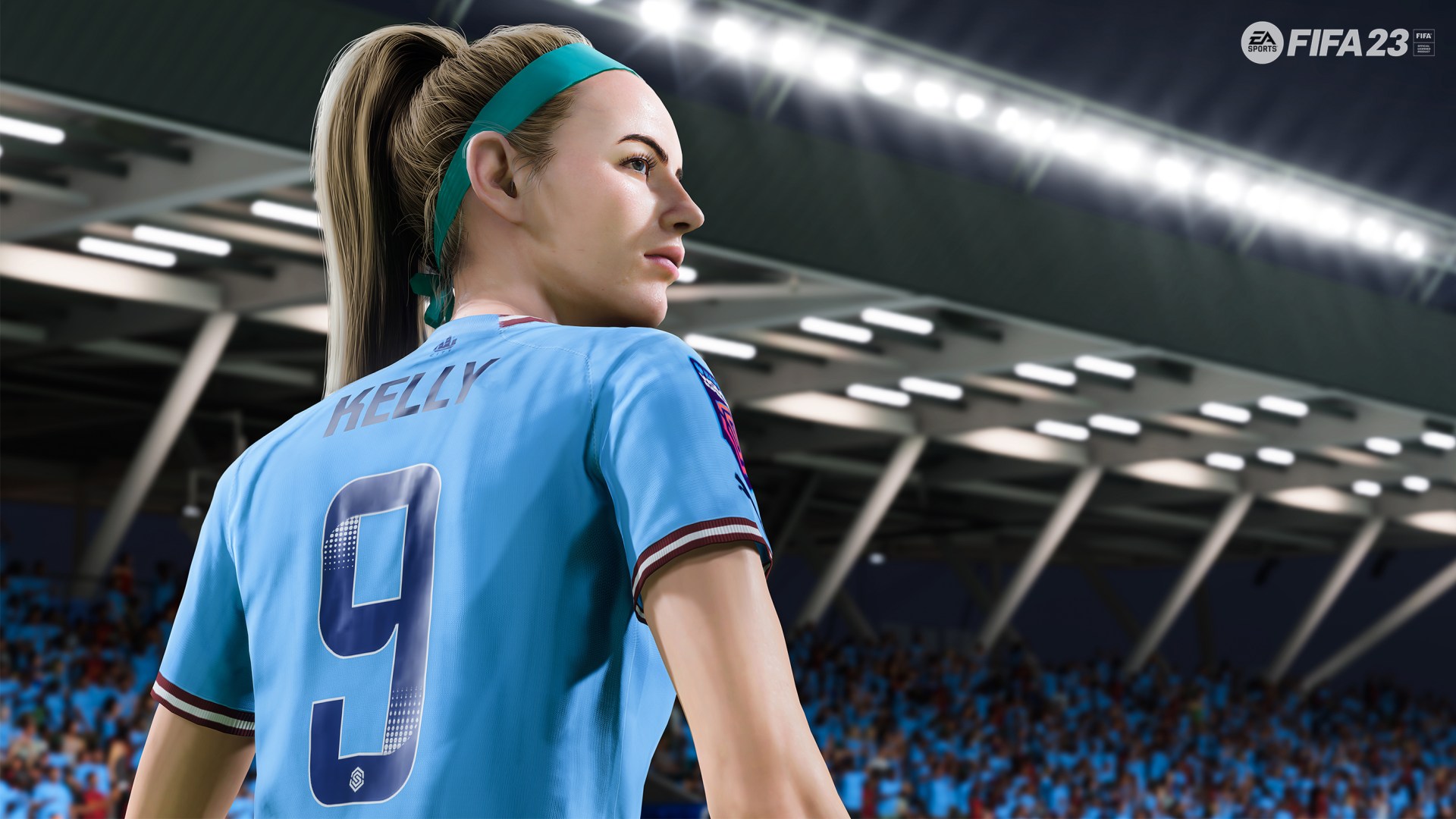 
FIFA 23 has unveiled all the changes to its popular Career Mode with big changes coming to the way Player Career works.

EA Sports has introduced a new mechanic called Personality Points which help give a boost to certain attributes.

Here’s an explanation of everything you need to know about the new system.

FIFA 23 will introduce three new personality types into the game which will give players in Player Career different boosts to their skills or attributes.

The three personality types you can choose from are called Maverick, Heartbeat, and Virtuoso, and depending on which type you choose, your player will gain different advantages on the field.

What kind of players are Mavericks?

EA describes Maverick players as: “aggressively chasing goals and acting on intuition, seeking stardom on and off the pitch.

“They’re more individualistic in general , focusing on their own achievements. They’re ambitious and will pursue their objectives without hesitation.

“Apart from their drive for achievements,  a more lavish lifestyle can be generated by a Maverick’s aura, but this of course takes nothing away from their flawless professional athlete lifestyle.”

This category would include superstar players such as Cristiano Ronaldo, or FIFA’s cover star for the third year in a row, Kylian Mbappé.

What kind of players are Heartbeats?

Heartbeat players are: “the pulse of a team, reading the game ahead of their opponent and dominating through willpower, determination and resilience.

“Their top priority is to be sure that the whole team benefits from their presence, they’re not caring so much about personal awards on the shelf, but more about trying their best to fill the team’s trophy cabinet.

“They are always ready to help, give advice, and leave no one behind. Finances and influence are often used for charitable purposes.”

These are players who always help out both their team and community, like Gerard Piqué or N’Golo Kanté.

What kind of players are Virtuosos?

Virtuosos are described as: “skillful and intelligent, relying on their ability to change the course of matches in the blink of an eye.

“Completely focused on their performance, they are also ambitious, but most of their battles are internal.

“They aim to demonstrate they are capable of putting their stamp on the game while achieving their goals.

“They are rather humble, focusing their finances and influence towards getting to their athletic goals more efficiently.”

If we were to compare Virtuosos to real players, Karim Benzema or Erling Haaland would be good examples.

How do I gain Personality Points?

There are a few ways in which Personality Points can be gained which will help you build your player.

Firstly, there will be choices given to players throughout their careers. These answers will determine which Personality Points they will receive.

The answers given should match the personality type, so Mavericks will worry about their reputation while Heartbeats will focus more on the community, and Virtuosos on their game.

Which options give which points will be clearly pointed out on the decision screen.

Personality Points can also be gained passively based on how you play football.

For example, assists will earn you Heartbeat points while shooting and scoring can give Maverick or Virtuoso points.

Finally, you can earn points based on how you spend your hard-earned cash.

Purchasing luxury items like watches and cars will earn you Maverick points, while donating to the community will net you Heartbeat points.

Virtuosos can gain points by investing in their play, for example, by hiring a personal trainer.

Why do Personality Points matter?

Personality Points give boosts to your attributes, meaning that the more you gain the more successful your player will be during a match.

Which personality type you choose ultimately decides which position on the pitch you are best suited to.

The Maverick personality is best suited to strikers and forwards, as they earn bonuses in attributes such as shooting, attack positioning, and pace.

Virtuosos will usually be forwards or midfielders, and build skills like agility, and playing with their weaker foot.

No player will go fully down one path. However, any type you choose to invest in will shape your skill set.

As players gain points in a certain type they will rise up through the tiers.

Each new tier a player enters gives a huge boost to their attributes.

If a player has the majority of their points in one personality type they will gain ‘Absolute Personality’ which is the best way to improve your performance.

FIFA 23 releases on September 30, but those who purchase the Ultimate Edition will gain access early on September 27.