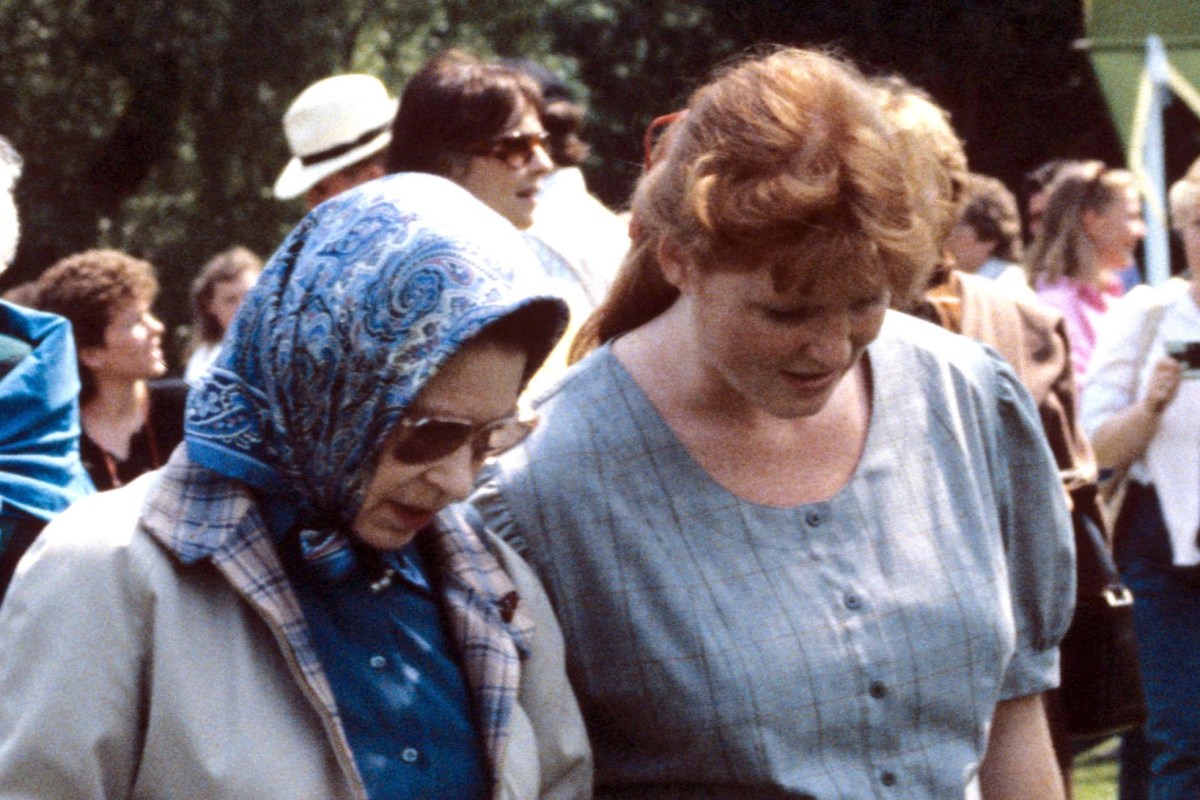 
THE Duchess of York believes the Queen was more of a mother to her than her own mum.

Sarah Ferguson, who divorced Prince Andrew in 1996, called the monarch her “greatest mentor” who always believed in her.

She said: “I absolutely admire the incredible way Her Majesty is so modern . . . and how flexible, and how understanding, and how forgiving and how generous.”

Sarah, 61, has been at the centre of several royal scandals over the years.

But she said on the Tea with Twiggy podcast: “My mother-in-law has been more of a mother to me than my mother.

“I absolutely think there is no greater mentor because, from a little girl to now, the consistency of Her Majesty has been a great honour, it’s a huge honour — makes me want to cry.”

Her mum Susan Barrantes left her at 13 to move to Argentina. She died in a car crash in 1998.

? Read our Royal Family live blog for the latest updates