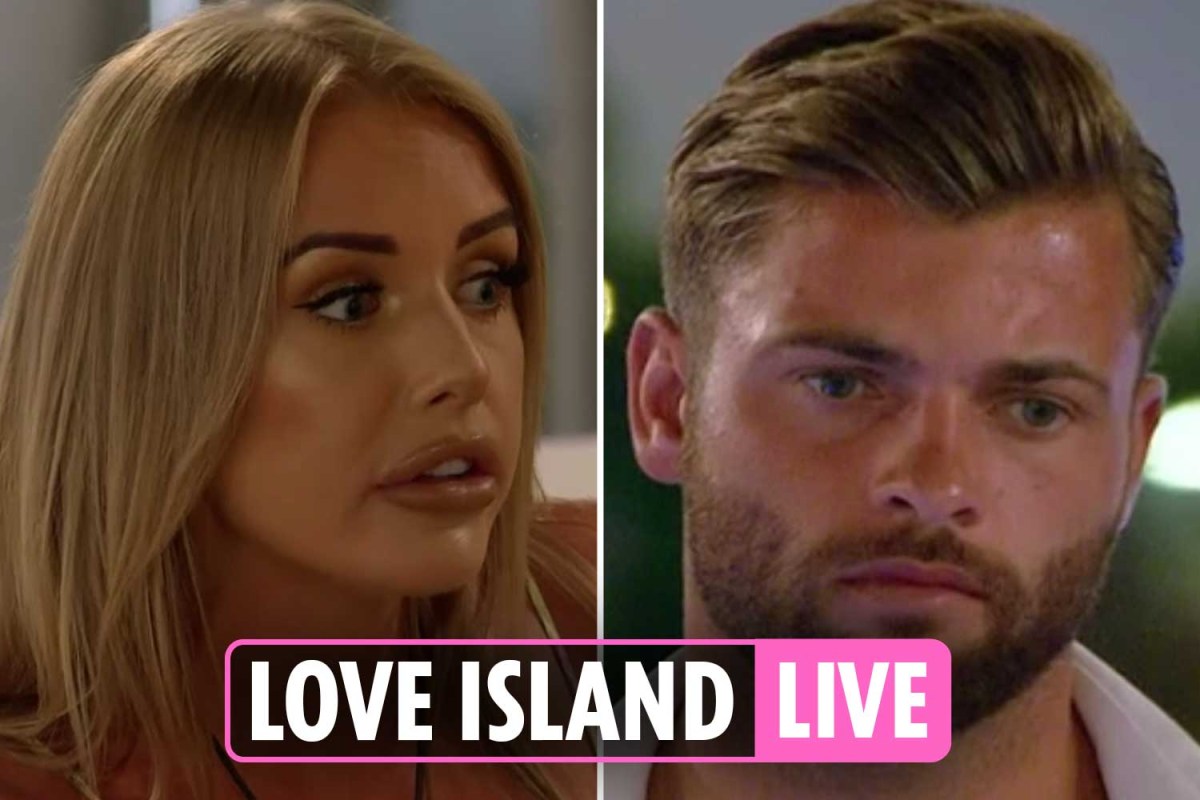 
HURRICANE Faye is set to hit the Love Island villa for a second time tonight as she kicks off at the “two-faced” pals who voted her and Teddy least compatible.

The first look sneak peek shows the hot-tempered star work out exactly which three couples voted for them, and she is fuming that they were her closest friends.

True to form, she wastes no time in confronting them all – and warns Jake to “stop smirking” as she tells his girlfriend Liberty that she’s “too good for him”.

Elsewhere, Mary and Aaron turn on Kaz and Tyler after working out that they were one of the couples to vote against them.

With the final less than week away, it looks like Love Island still has plenty of fireworks ahead…