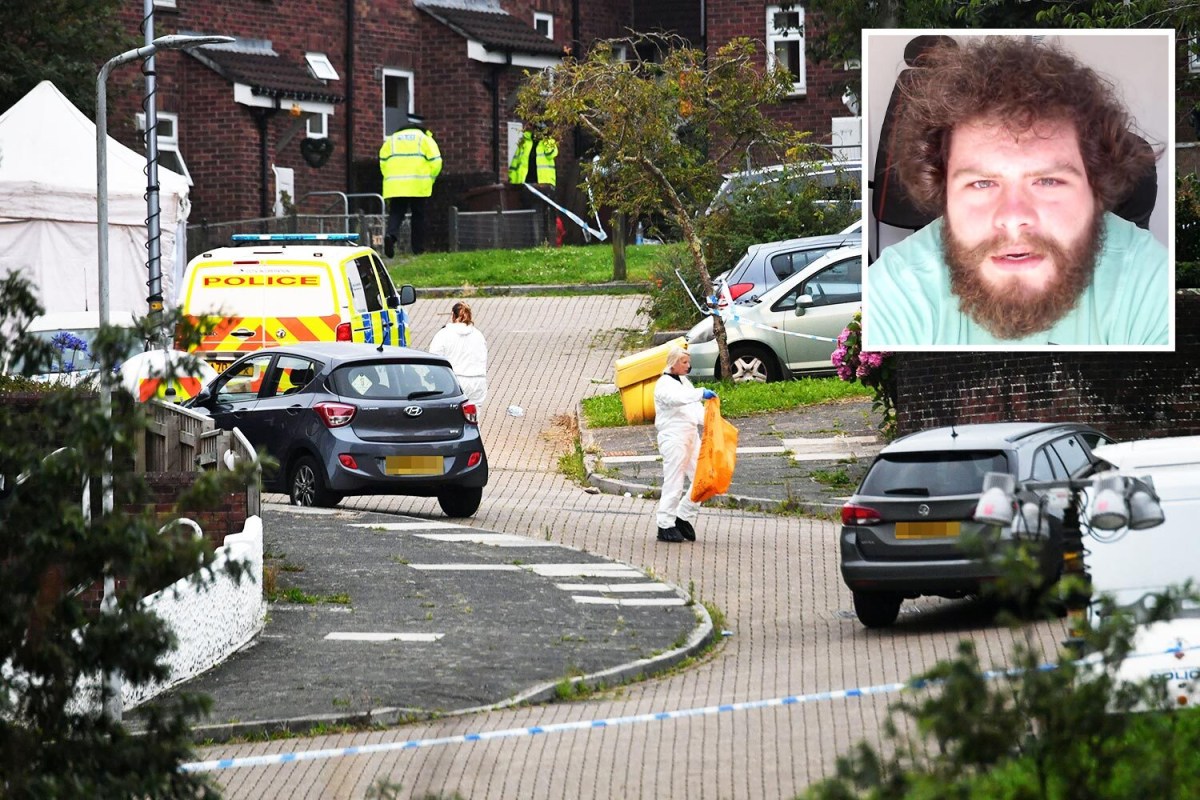 
RELATIVES of a mum and son blasted by gunman Jake Davison have told of the pair’s miraculous survival.

Michelle Parsonage, 53, and her son Ben, 33, avoided death despite both being shot by the gunman midway through his horrific rampage.

A friend revealed that Davison had shot at the Parsonage’s front door.

When startled Ben opened it, he fired again and hit him in the stomach.

Davison then fired a third time — striking Michelle in the arm.

But according to Ben’s brother Jordan, the two are doing okay and are expected to make a full recovery.

He wrote on Facebook: “An update on my mum and brother. Ben is home and going to make a full recovery.

“My mum has to have an operation and is expected to make a full recovery.”

He said it was a “difficult situation” and added that he wanted to send a “massive thank you” to everyone who had wished the family well, adding: “It really means a lot.”